It has HDMI input and high-speed mmWave tech.

During its weird virtual MWC press conference, Sony teased the Xperia Pro 5G, a phone designed for video creators much like RED's now defunct Hydrogen phone. Much like the new Xperia 1 II, it's a flagship level device in terms of specs, with a Qualcomm Snapdragon 865 chipset, 8GB of RAM, 512GB of storage and a 6.5-inch 21:9 4K HDR OLED display. However, unlike that other model, the Xperia Pro will support high-speed mmWave 5G tech and pack a very unusual feature on a smartphone these days: an HDMI port.

The idea is that the Xperia Pro 5G can receive a 4K video signal, display it very accurately on the OLED screen and transmit it to a broadcast center thanks to the mmWave tech. That would make the device handy for creators as a monitor, capture device and even a broadcast terminal. The latter will be aided by 4-way antenna and "low permittivity materials" that allow for 360-degree omnidirectional communications and ultra-fast mmWave speeds. 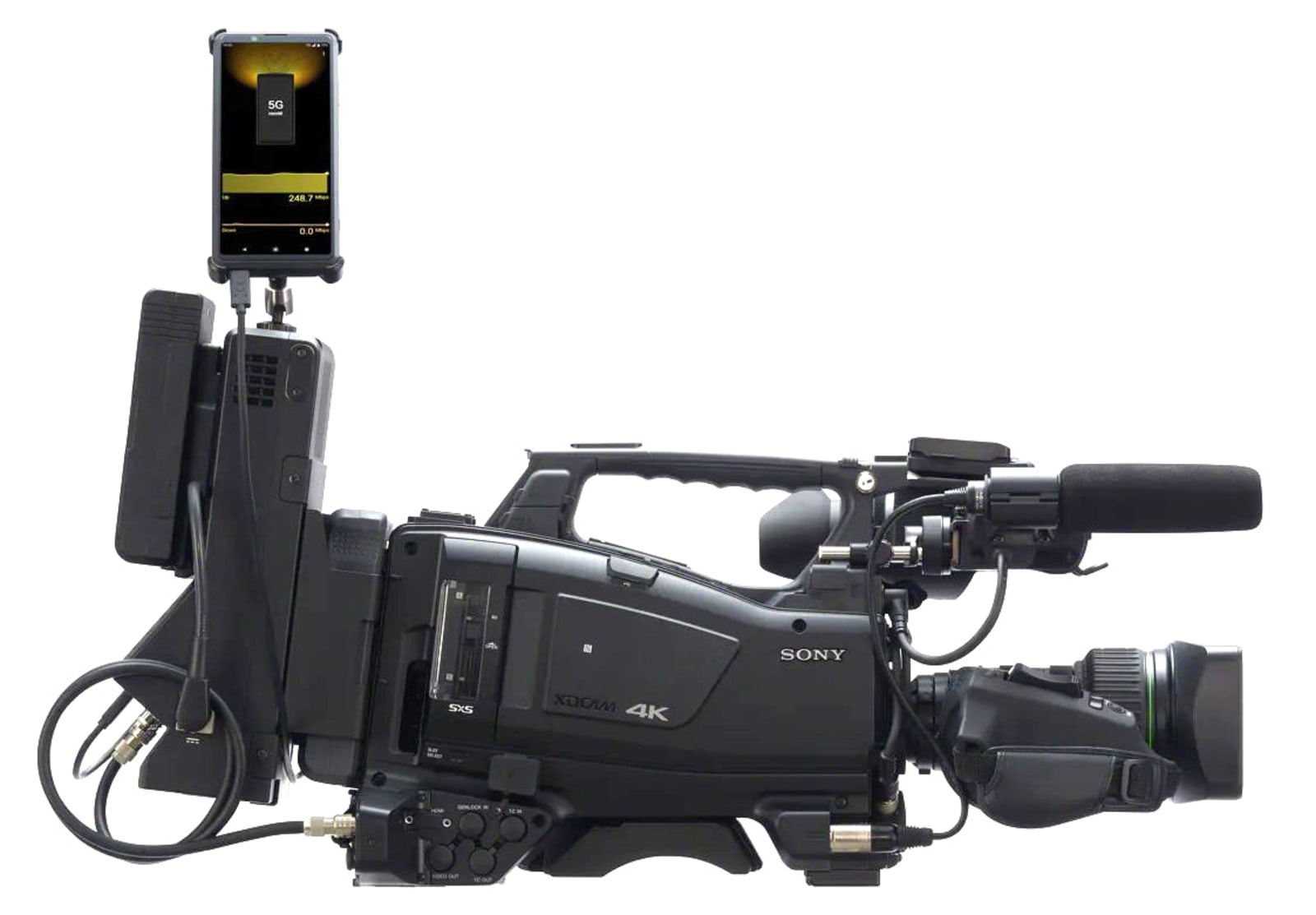 Furthermore, the "Xperia PRO supports professional broadcast video transmission workflows by visualizing and confirming communication status," Sony wrote. At the same time, the HDMI input will let you attach it to any DSLR camera or pro camcorder and "transmit broadcast video data during shooting to a server or cloud via 5G connections."

Other specs include a 4,000 mAh fast-charging battery, water resistant body with Gorilla Glass 6, Qi charging and a triple camera, features also available on the Xperia 1 II. Unlike that model, however, there's no word yet on the price or availability, so hopefully we'll learn those details soon. 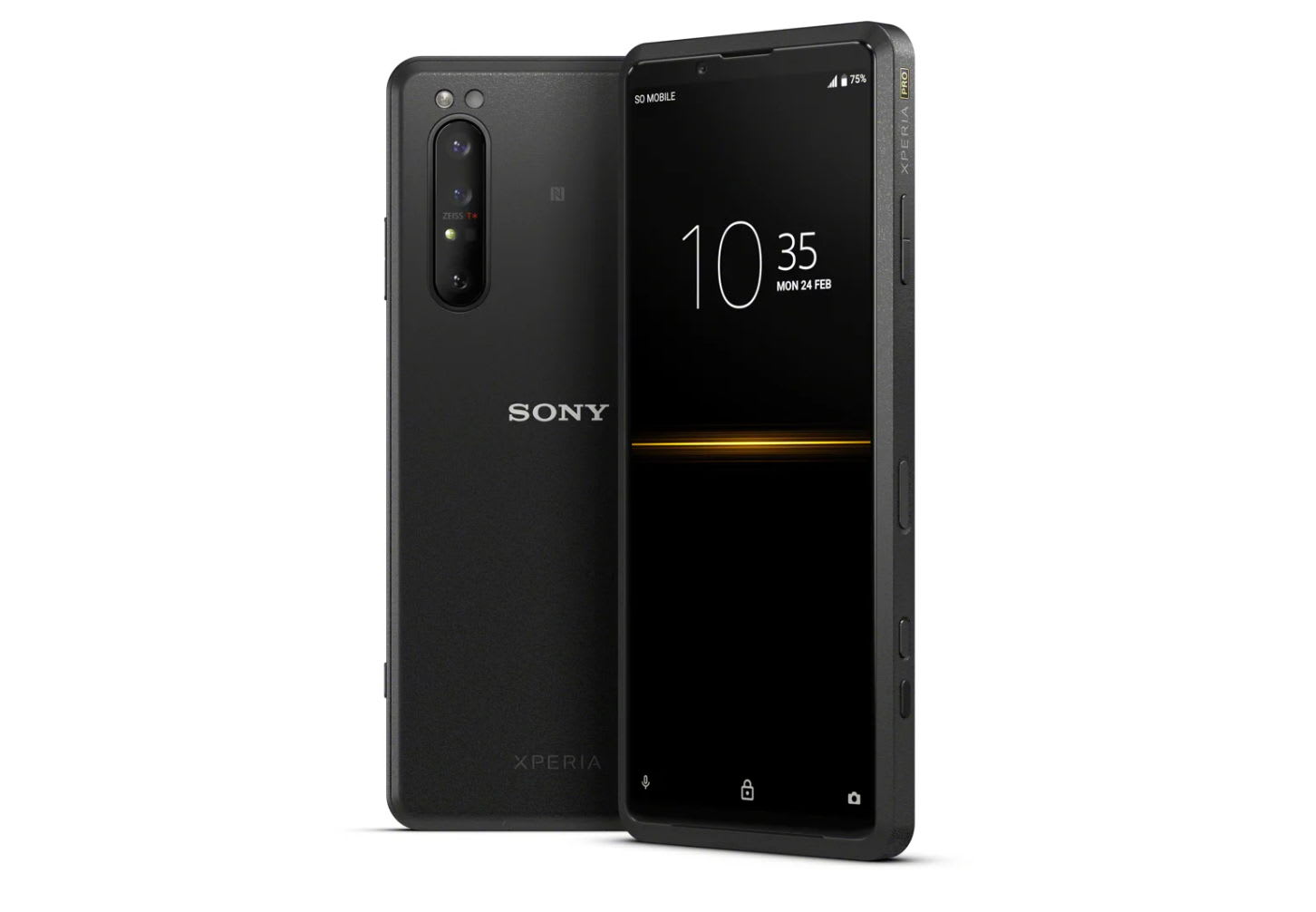