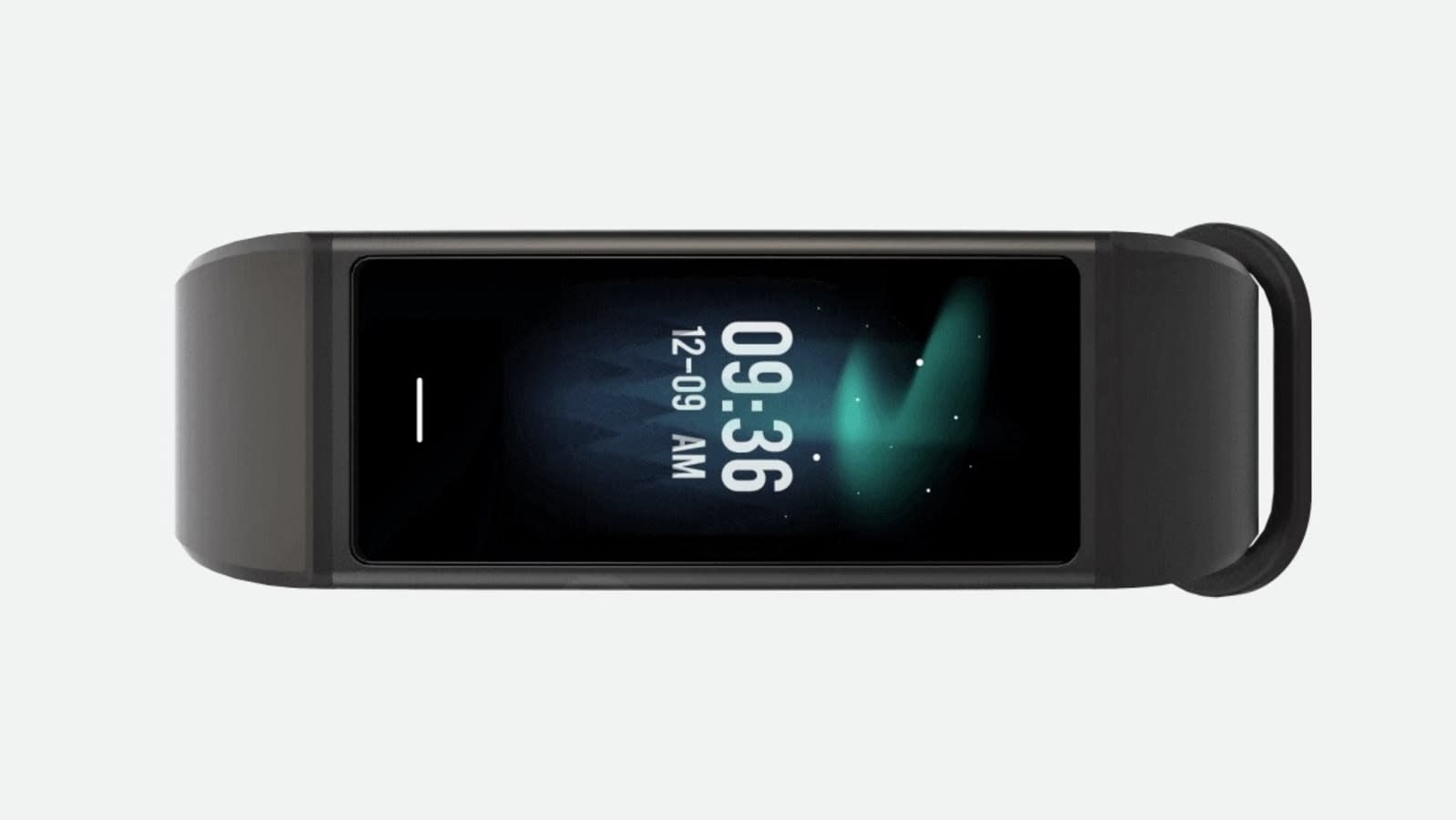 Wyze initially made a name for itself offering home security devices for low prices, but a major data leak at the end of 2019 -- where the sensitive information of 2.4 million customers was exposed -- has put big question marks over its reputation as a security company. Nonetheless, Wyze seems determined to put its past transgressions behind it, and is working on a bunch of new products -- one of the more interesting of which is the Wyze Band with Alexa.

In a recent product update, Wyze outlined its plans for the Wyze Lock, outdoor camera, scale and doorbell cam, as well as the Wyze Band. Official information on the device is a little thin, but ZatzNotFunny has unearthed more details on what we can expect. As well as the usual activity tracking features and weather tools, the band will let users control Wyze devices straight from their wrist, as well as any number of Alexa devices, thanks to built-in Alexa capabilities. Smart phone notifications also appear to be included in the color screen device.

It looks like launch is a few months away yet, with Wyze noting in its product update that it expects to complete the beta phase soon and move on to preparing for the EA launch. No doubt the band -- and indeed all of the products Wyze hopes to roll out this year -- will be a harder sell, given its massive data breach last year. That being said, while there is no official pricing information available yet, we can expect the Wyze Band to represent an affordable way of getting Alexa on your wrist. With the company no doubt mindful of its security levels and taking steps to tighten its operations that might be enough to convince customers to give it a go.

In this article: activity tracking, Alexa, band, data breach, gear, home, home security, security, wearables, Wyze
All products recommended by Engadget are selected by our editorial team, independent of our parent company. Some of our stories include affiliate links. If you buy something through one of these links, we may earn an affiliate commission.