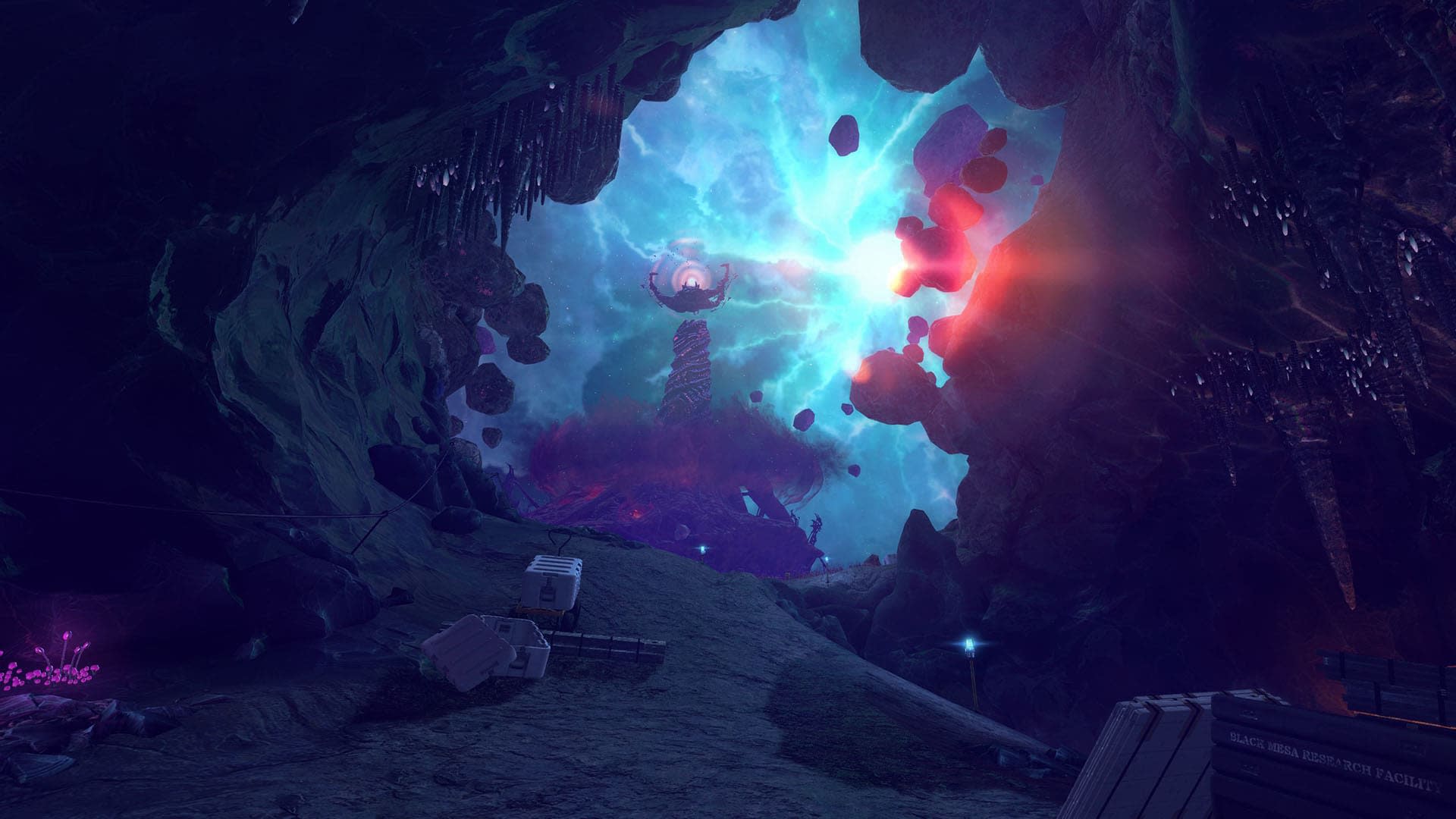 Black Mesa has had a lengthy development journey, to say the least. In 2006, fans of Half-Life decided to port the game to the then-new Source engine (upon which Half-Life 2 was based). Valve had actually done so itself, but the results were poor. Crowbar Collective aimed to make a version of Half-Life that offered the same level of polish as its 2004 sequel. But as a small team, updates have been sporadic. Finally, 14 years after the first Black Mesa mod was released, the full version of the game will launch on March 5th via Steam.

This won't be the first time PC gamers will be able to play Black Mesa -- the majority of the game has been available as an Early Access title on Steam since 2015. However, the game lacked the final act of Half-Life, which takes place in an alien dimension. Crowbar Collective wanted to rework those parts of the game, as they are seen as the weakest point of the original Half-Life. The team released the sections of the game set on Xen piecemeal, with the final entry released in December.

Finalizing Black Mesa probably feels like a major feat to the dev team. The game was referred to as vaporware for a while, and several setbacks caused the developers to ditch its proposed milestones and release dates for an "it's done when it's done" approach. With smooth gameplay, improved visuals, expanded story elements and a redesigned Xen chapter, Black Mesa may become the definitive way to play Half-Life. Those who have never played a Half-Life game can download free copies of the games on Steam for the rest of the month.

In this article: av, black mesa, crowbar collective, games, gaming, half-life, half-life 2, mods, pc games, pc gaming, source, source engine, steam, valve
All products recommended by Engadget are selected by our editorial team, independent of our parent company. Some of our stories include affiliate links. If you buy something through one of these links, we may earn an affiliate commission.