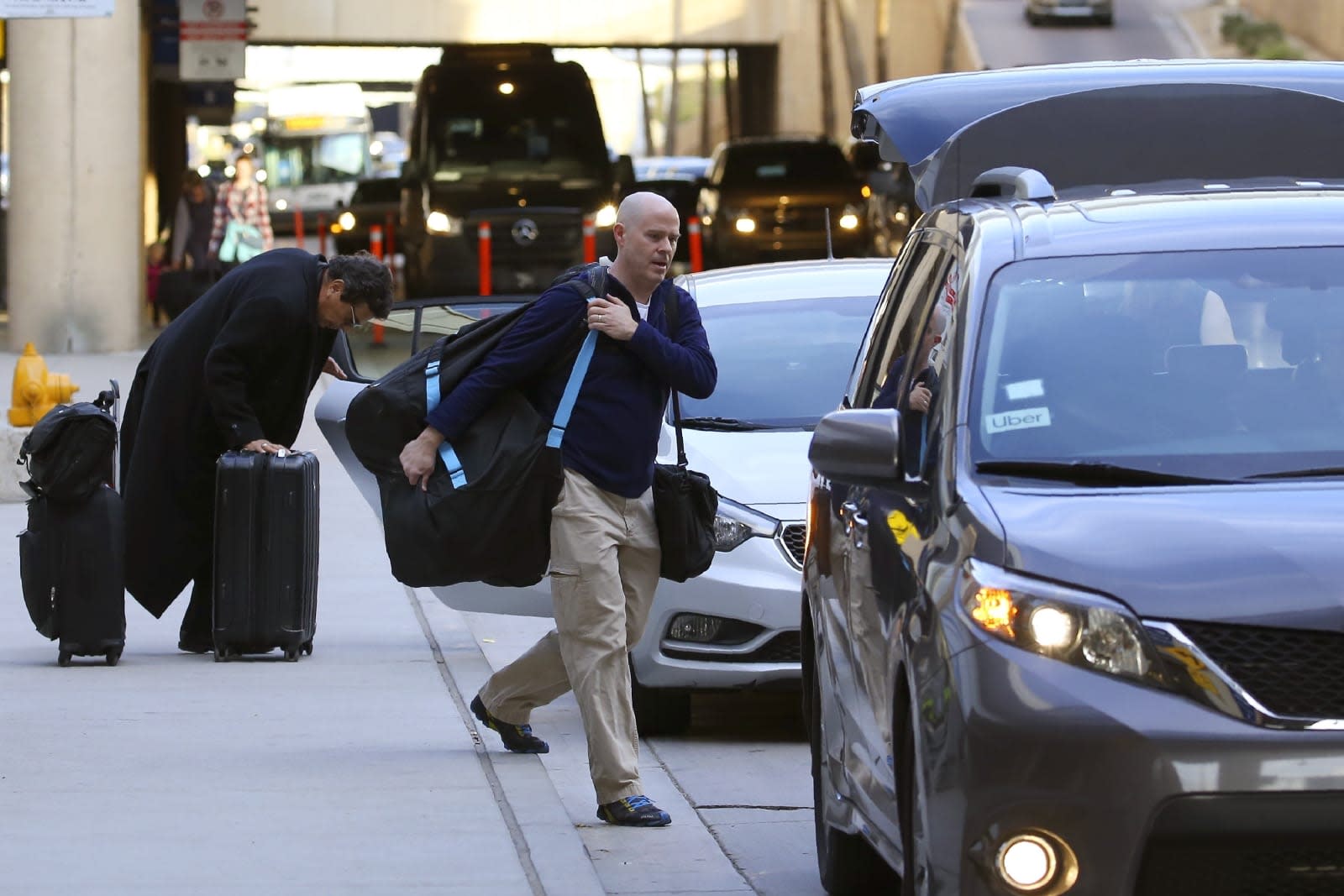 Ride-hailing services might seem environmentally friendly by reducing the need for car ownership. However, that's not necessarily the case -- they might actually make matters worse. A newly published study from the Union of Concerned Scientists estimates that services like Uber and Lyft typically generate 69 percent more CO2 emissions than the transportation options they displace. It's even worse in urban areas, where hailed cars are more likely to have replaced cleaner options like mass transit or biking.

The Union suggests that these services will not only want to electrify their fleets, but increase the rates of carpooling beyond the 15 percent seen today. If carpooling jumps to 50 percent, the scientists estimate EV trips could generate about half the emissions of the trips they're displacing. This would have the upshot of reducing the traffic congestion that adds to the problem.

Not surprisingly, the companies at the heart of the criticism see themselves differently. An Uber spokesperson told Engadget the company wanted to be "part of the solution" tackling climate change, and that it invested in efforts that shrank car ownership, increase carpooling and fostered alternatives like bikes, scooters and public transportation.

Lyft, meanwhile, was more accusatory. It said in a statement to Engadget that the study made "misleading claims about rideshare" and pointed to its own EV, shared ride and mass transit initiatives. It was "eager" to help cities push "shared, sustainable transportation." The firm went on to elaborate its objections, too. It contended that ride-hailing companies made up just a small fraction of traveled miles, that the researchers hadn't accounted for changes in behavior (such as biking to work knowing Lyft is available if it rains) or the number of rides people aren't taking after ditching cars.

Whether or not those claims hold up, the study does raise questions as to whether or not Uber, Lyft and others are doing enough to minimize their impact. It's relatively easy to announce plans to electrify or offer bikes -- it's another to hold yourself to aggressive goals and provide strong incentives to avoid conventional, non-pooled rides. 'Traditional' Uber and Lyft rides could remain popular so long as people are in a hurry and won't see any particular advantage to holding out for an EV.

In this article: climate, climate change, environment, gear, green, lyft, ride-hailing, ridesharing, transportation, uber
All products recommended by Engadget are selected by our editorial team, independent of our parent company. Some of our stories include affiliate links. If you buy something through one of these links, we may earn an affiliate commission.