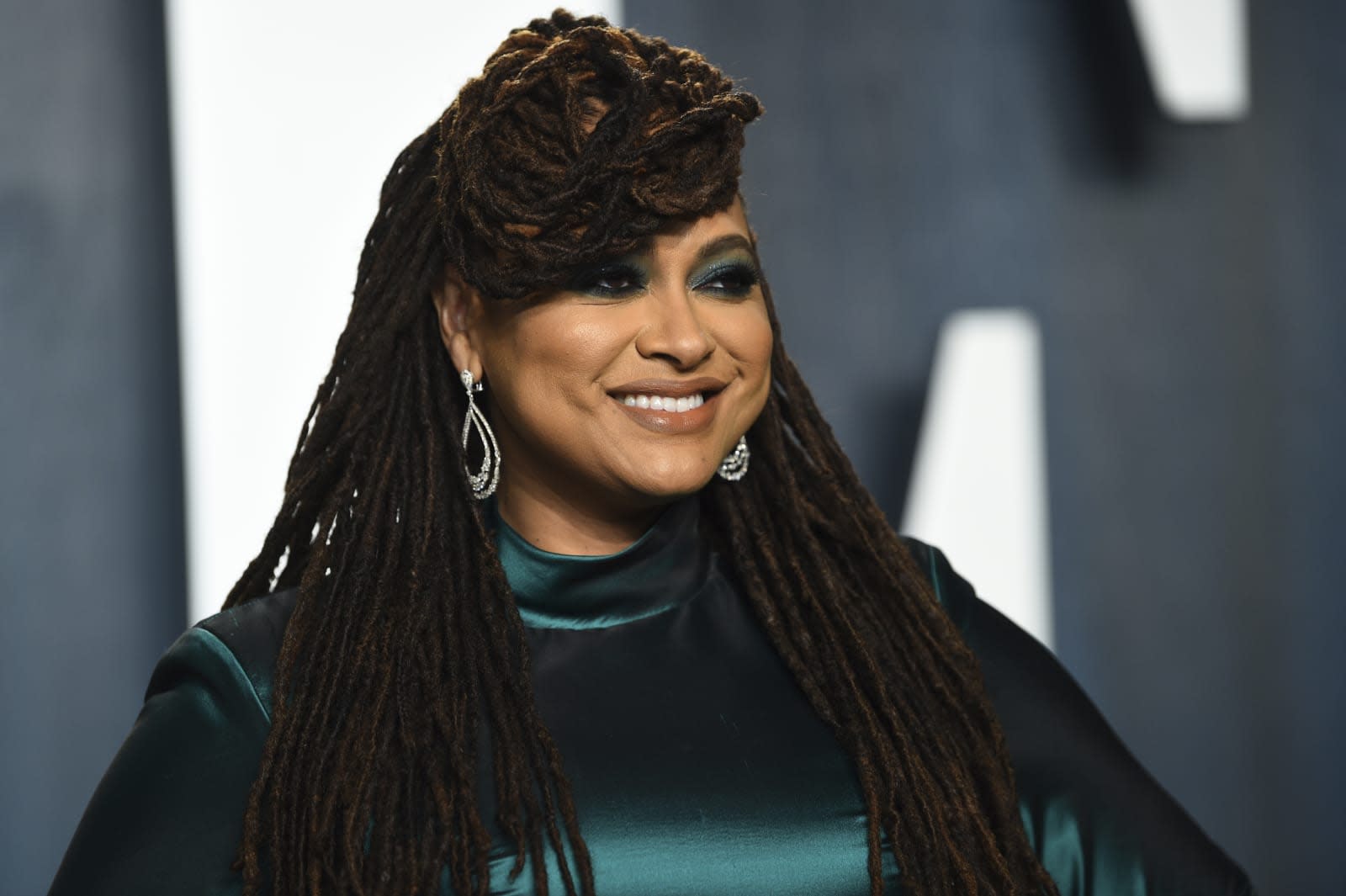 Amazon's commitment to sci-fi on Prime Video may have scored it a particularly sweet deal. Ava DuVernay's Array Filmworks is partnering with Victoria Mahoney (who helped direct Rise of Skywalker as well as episodes of Grey's Anatomy, Power and You) on an adaptation of Octavia Butler's acclaimed sci-fi novel Dawn, which tells the tale of a black woman who works with aliens to restore humanity after a centuries-old nuclear war. Mahoney will be the series writer and direct the pilot, but she and DuVernay will executive produce the show alongside others.

This isn't Amazon's first Octavia Butler adaptation. It also tapped Viola Davis, Nnedi Okorafor and others for a Prime Video version of Wild Seed. It is, however, relatively new territory for DuVernay. She's more closely associated with Netflix projects like When They See Us, and she's not known for straight-up sci-fi. When she branches out, it's for fantasy titles like A Wrinkle In Time.

It's not surprising that Amazon would go this route, at least. It's not only adapting a well-known book with accomplished creators at the helm, it's pursuing a project that could appeal to a broader audience. Butler's Afrofuturist elements and explorations of issues of gender, race and sexuality may help reach people who might not be interested in the usual sci-fi fare. Amazon's strategy of the past few years has been to produce as many global hits as possible, and Dawn might fit that bill.

In this article: amazon, ava duvernay, entertainment, internet, octavia butler, prime video, sci-fi, science fiction, services, victoria mahoney
All products recommended by Engadget are selected by our editorial team, independent of our parent company. Some of our stories include affiliate links. If you buy something through one of these links, we may earn an affiliate commission.