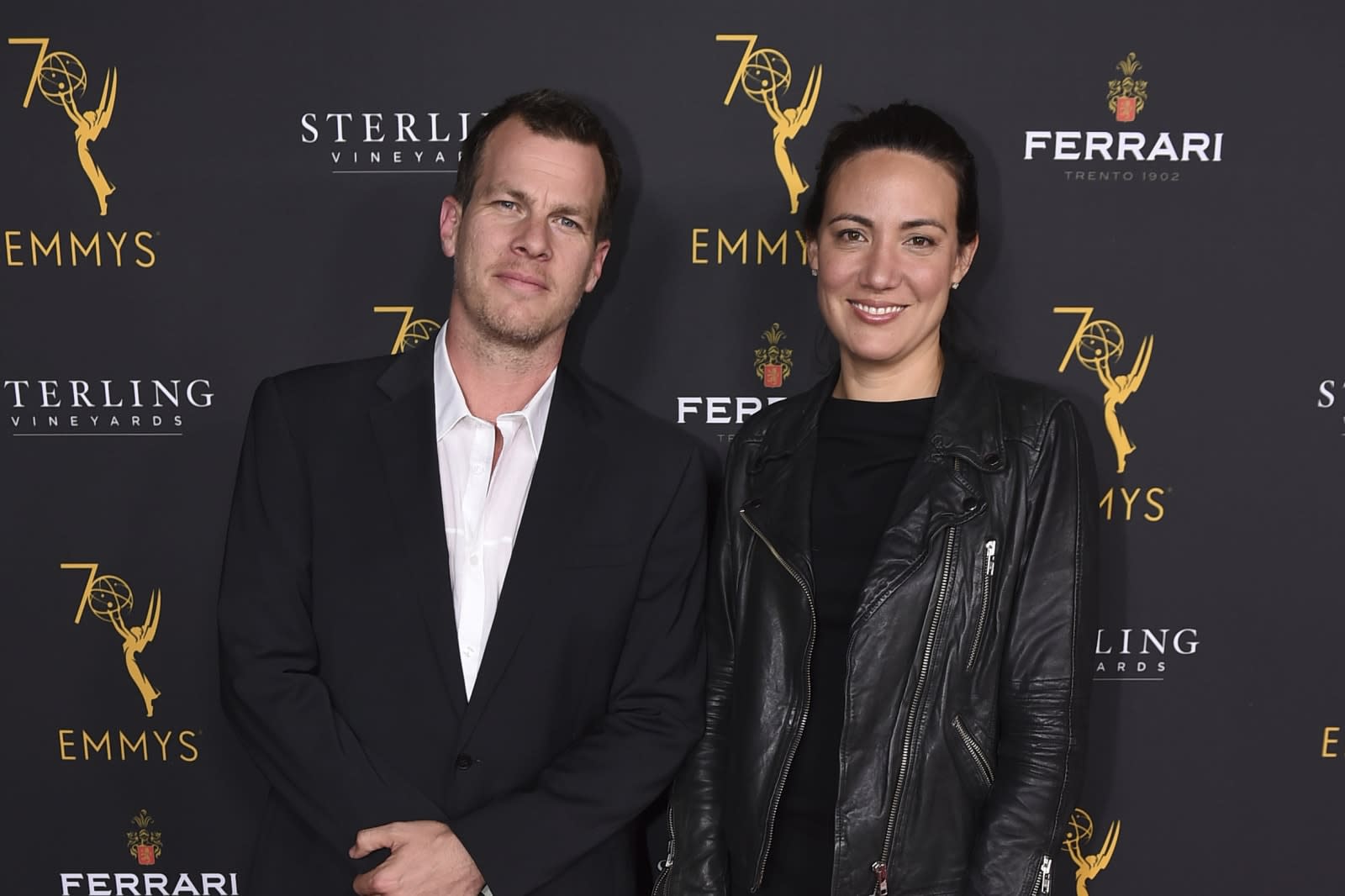 Amazon's push into sci-fi increasingly entails some of the biggest names in the business, both on-screen and off. After months of waiting, Amazon has ordered a Prime Video series adaptation of William Gibson's sci-fi novel The Peripheral that will be executive produced by Westworld creators Lisa Joy and Jonathan Nolan (shown above) as well as A Simple Plan's Scott Smith. The mystery/thriller hybrid revolves around a woman struggling to deal with a broken family until she witnesses what she think might be a horrific murder. After that, the future "comes calling for her" -- or rather, futures.

The series has been in development at Amazon since early 2018, but it's only now getting the go-ahead. Joy and Nolan both signed a larger deal with Amazon in April. Other executive producers include Westworld's Athena Wickham as well as In the Tall Grass veterans Steven Hoban and Vincenzo Natali.

This isn't the Neuromancer show you might have hoped for, and there are numerous unknowns like the cast or release date. The combination of Gibson and Westworld alumni is still promising. If nothing else, it suggests the Amazon series will tackle Gibson's world building and idea-driven storytelling with some degree of seriousness.

In this article: amazon, amazon prime video, entertainment, internet, prime video, sci-fi, science fiction, services, streaming, television, the peripheral, tv, william gibson
All products recommended by Engadget are selected by our editorial team, independent of our parent company. Some of our stories include affiliate links. If you buy something through one of these links, we may earn an affiliate commission.