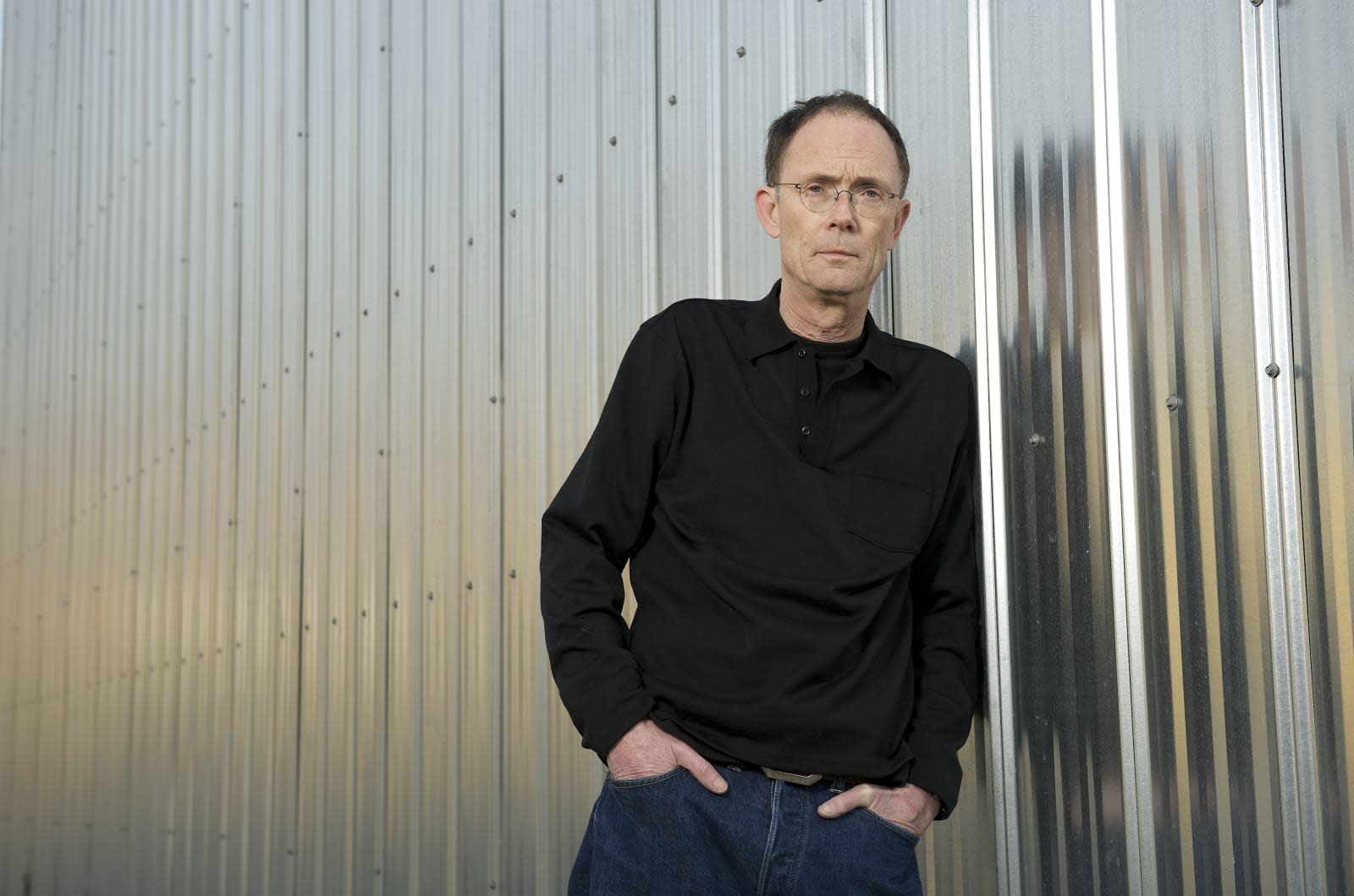 It's about time we got a serious attempt at adapting William Gibson's work to the small screen. With the success of Richard K. Morgan's Altered Carbon and Philip K Dick's The Man In The High Castle, streaming studios with an eye on originals can only benefit from Gibson's seminal take on the future. Now, according to The Hollywood Reporter, Lisa Joy and Jonathan Nolan, the creative team behind HBO's Westworld reboot, are taking on The Peripheral, Gibson's 2014 sci-fi thriller, for Amazon Studios.

According to the Hollywood Reporter, the series landed at Amazon via a competitive bid. The studio apparently gave Joy and Nolan a script-to-series order (there won't be a pilot) for their Warner Bros.-affiliated production company Kilter Films. The novel focuses on Flynne Fisher, who lives in near-future America. Fisher subs in for her brother, a cyber-enhanced combat veteran who now works security in a virtual world for the Milagros Coldiron company. When she realizes that the game world looks a lot like a futuristic London, then witnesses a murder, she realizes that things might not be so virtual, after all.

Amazon has been pushing genre adaptations quite a bit lately, with the Ian M. Banks' first Culture novel, Consider Phlebas and a Lord of the Rings TV series as prime examples. Gibson's novel has a sequel to Peripheral coming out this year, titled Agency, which could bode well for fans of the adaptation as well as Amazon if it does well.

In this article: adaptation, amazon, av, book, entertainment, scifi, television, theperipheral, williamgibson
All products recommended by Engadget are selected by our editorial team, independent of our parent company. Some of our stories include affiliate links. If you buy something through one of these links, we may earn an affiliate commission.