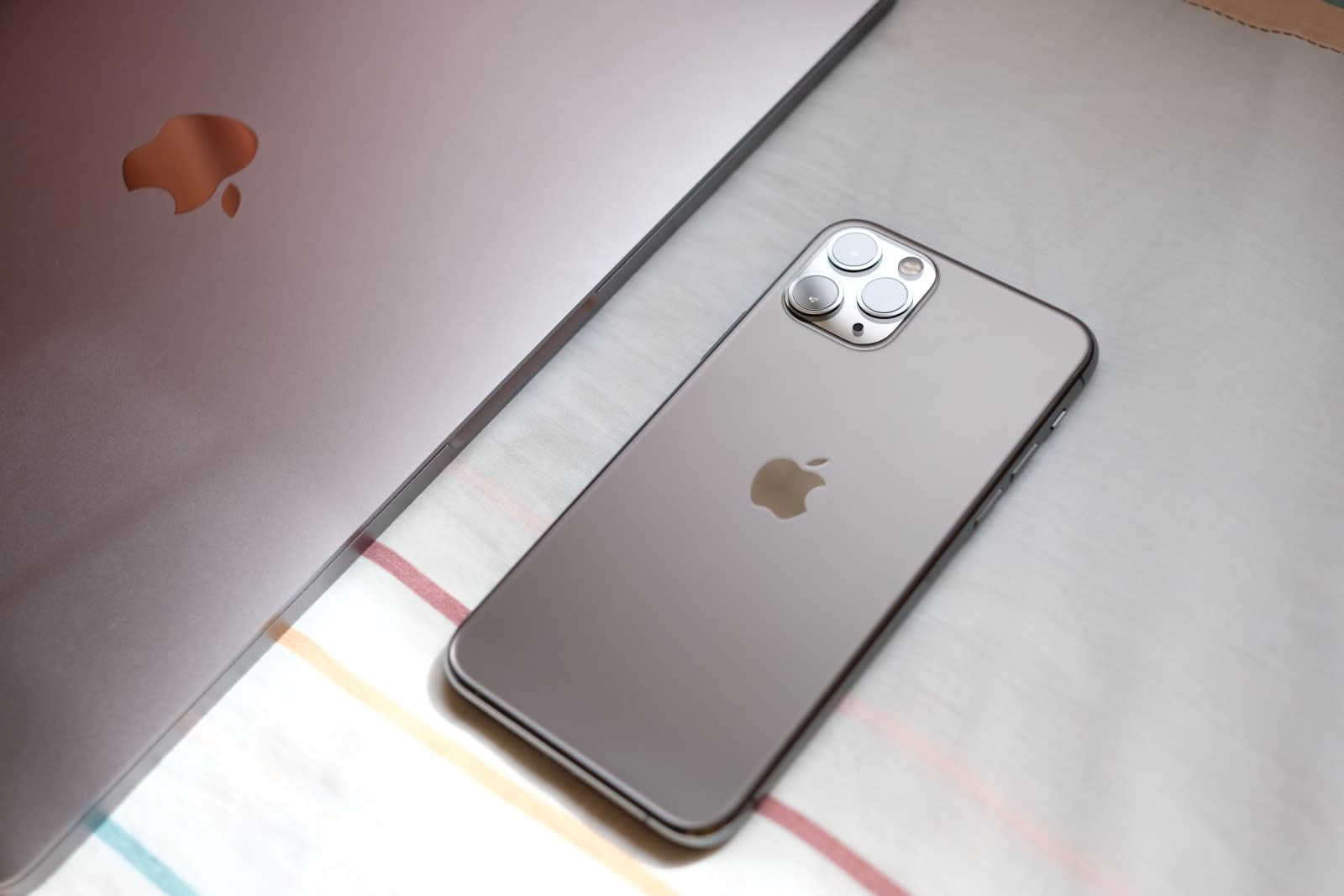 Product placement in Hollywood has existed almost since the advent of movies themselves, so by now we're all fairly immune to seeing glaringly obvious logos and brands on the big screen. And while no company wants to be associated with negative connotations, it seems that one tech giant is particularly twitchy about its reputation: Apple.

According to Knives Out and Star Wars: The Last Jedi director Rian Johnson, Apple has a strict stipulation in its product placement contracts that its devices cannot be used by any villainous characters. In a Knives Out scene dissection for Vanity Fair, Johnson said: "Apple, they let you use iPhones in movies but, and this is very pivotal if you're ever watching a mystery movie, bad guys cannot have iPhones on camera." He followed this up with, "Every single filmmaker who has a bad guy in their movie that's supposed to be a secret wants to murder me right now."

On one hand, this isn't entirely surprising. Given the reported issues production teams have faced from Apple enforcing creative control over its own originals, it's clear the company wants to keep a tight rein on its reputation. It's not clear when this policy was implemented, though, as rewind to 2013 and House of Cards' Frank Underwood was positively swamped with Apple devices. And we all know where he lands on the villainy scale.

In this article: apple, av, entertainment, gear, House of Cards, iPhone, Knives Out, mobile, product placement, Rian Johnson, villain
All products recommended by Engadget are selected by our editorial team, independent of our parent company. Some of our stories include affiliate links. If you buy something through one of these links, we may earn an affiliate commission.