With the launch of iPadOS, Apple's tablet has become more of a conventional computing device than ever. As such, it makes sense that the line between iPad Pro and laptop could become even more blurred. A rumor from The Information claims Apple is gearing up to mass produce a new keyboard accessory for the tablet line that includes a built-in trackpad, with plans to release it at the same time as an updated version of the iPad Pro later this year.

If you just can't wait, accessory maker Brydge is one of the the third parties promising a solution. It has opened pre-orders for its wireless Pro+ keyboard that includes a a trackpad plus backlit keys and adds a very MacBook-like look to the tablet. They're supposed to start shipping in late April, with an 11-inch version available for $200 or the 12.9-inch edition for $230. The third-party company also announced a standalone trackpad, but there's no release date or price listed for that yet. 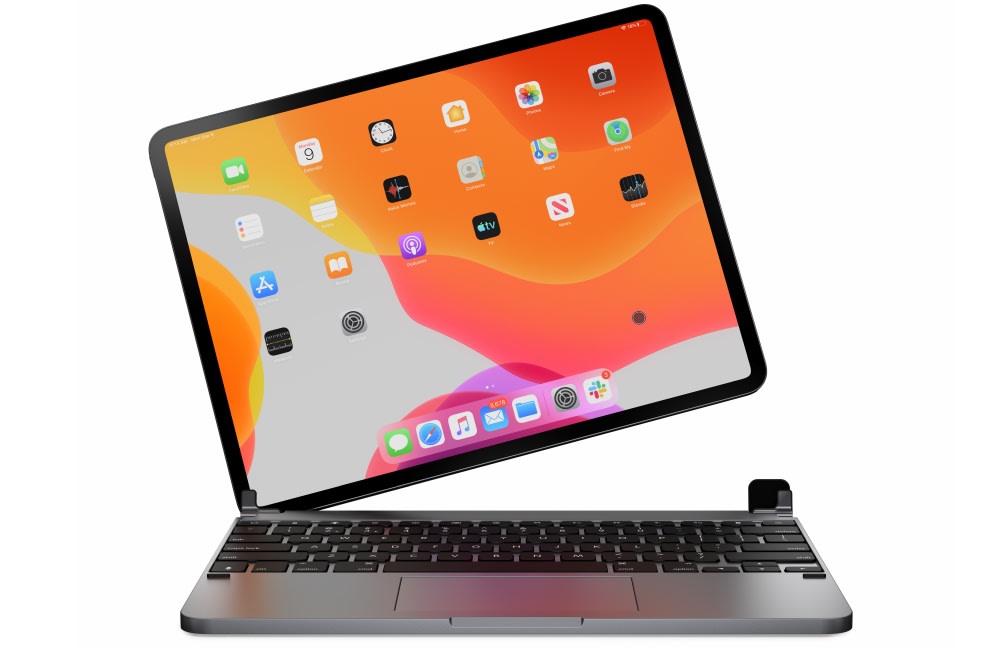 9to5Mac notes an earlier Digitimes rumor claimed there will be a backlit Smart Keyboard this fall, but there's no word on that and the previous rumor didn't mention a trackpad. Still, the iPad Pro, which has already swapped over to include a USB-C port instead of Lightning along with built-in mouse support, is clearly destined to become more laptop-like. We just may have to wait a few months to see exactly how that turns out. How many features would Apple need to add to change your mind about the iPad?