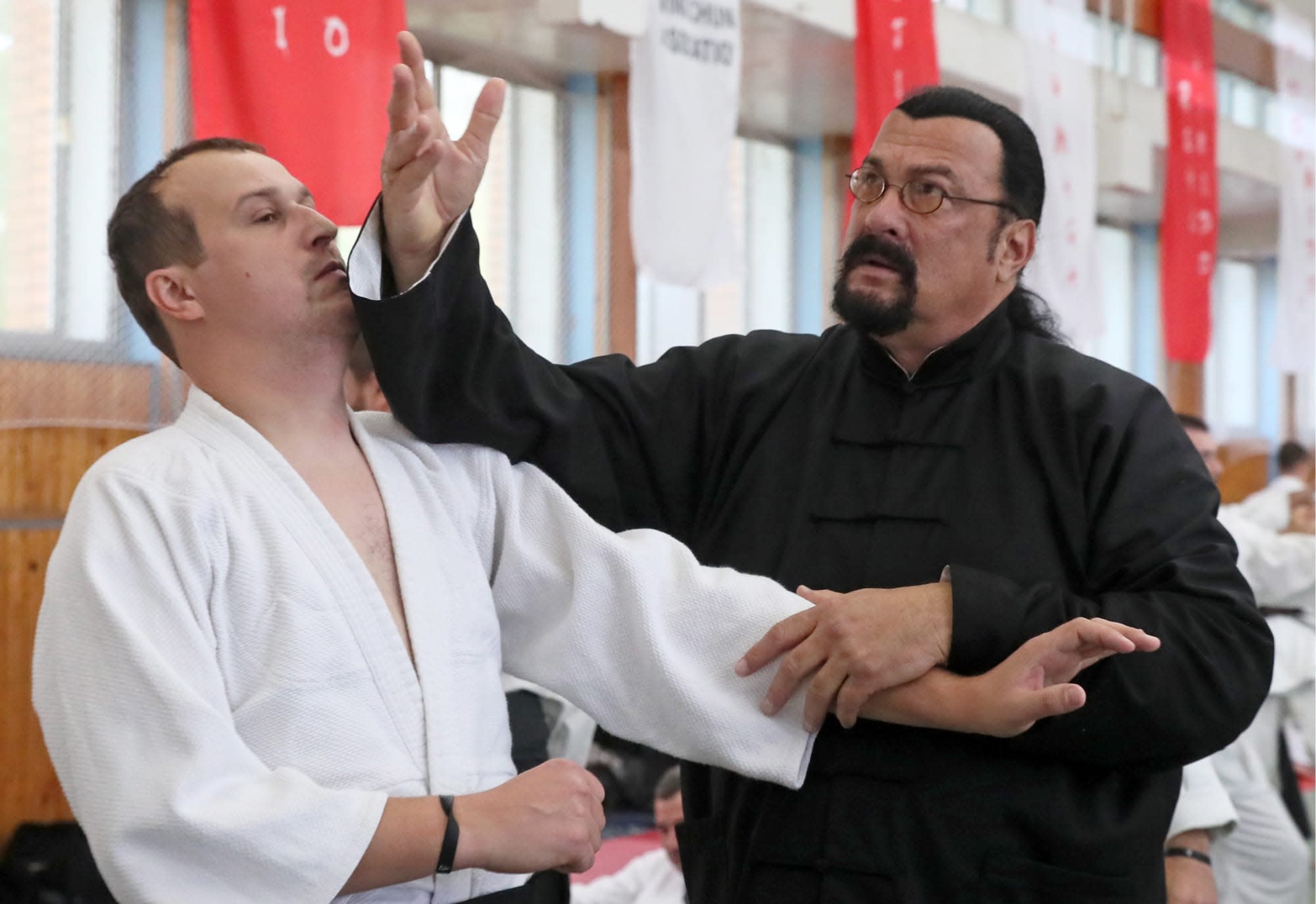 It seems that martial artist and actor Steven Seagal isn't above the law. In 2017, he touted the initial coin offering (ICO) for Bitcoiin2Gen (B2G), a digital currency that sounded shady right from the start. Seagal didn't disclose the fact that he was paid by B2G to encourage his fans to buy into the bitcoin, which is required by law when a currency qualifies as a security. (B2G didn't even bother to register as a security, which resulted in the state of New Jersey issuing it a cease-and-desist order.) The actor has agreed to pay $157,000 in disgorgement plus a $157,000 penalty.

$314,000 is a lot of money, but Seagal made a lot more than that in his dealings with B2G. He was promised $250,000 in cash and $750,000 in B2G tokens for promoting the cryptocurrency and being named its brand ambassador. Unfortunately for him, he didn't disclose any of these details. According to the US Securities and Exchange Commission, "in accordance with the anti-touting provisions of the federal securities laws, any celebrity or other individual who promotes a virtual token or coin that is a security must disclose the nature, scope and amount of compensation received in exchange for the promotion."

Potential investors are entitled to this type of information, and celebrities should play by the rules. However, it shouldn't be a surprise to prospective ICO participants that an aging actor with waning relevance was paid to say nice things about the currency. Seagal isn't the first celebrity to face legal trouble after touting an ICO: Floyd Mayweather and DJ Khaled settled charges in 2018. Given this trend, it would make sense for prospective investors to conduct all due diligence -- including vetting celebrity endorsements -- before participating in an ICO.

In this article: b2g, bitcoiin2gen, bitcoin, business, Cryptocurrency, currency, digital currency, gear, ico, initial coin offering, internet, sec, Securities and Exchange Commission, steven seagal
All products recommended by Engadget are selected by our editorial team, independent of our parent company. Some of our stories include affiliate links. If you buy something through one of these links, we may earn an affiliate commission.