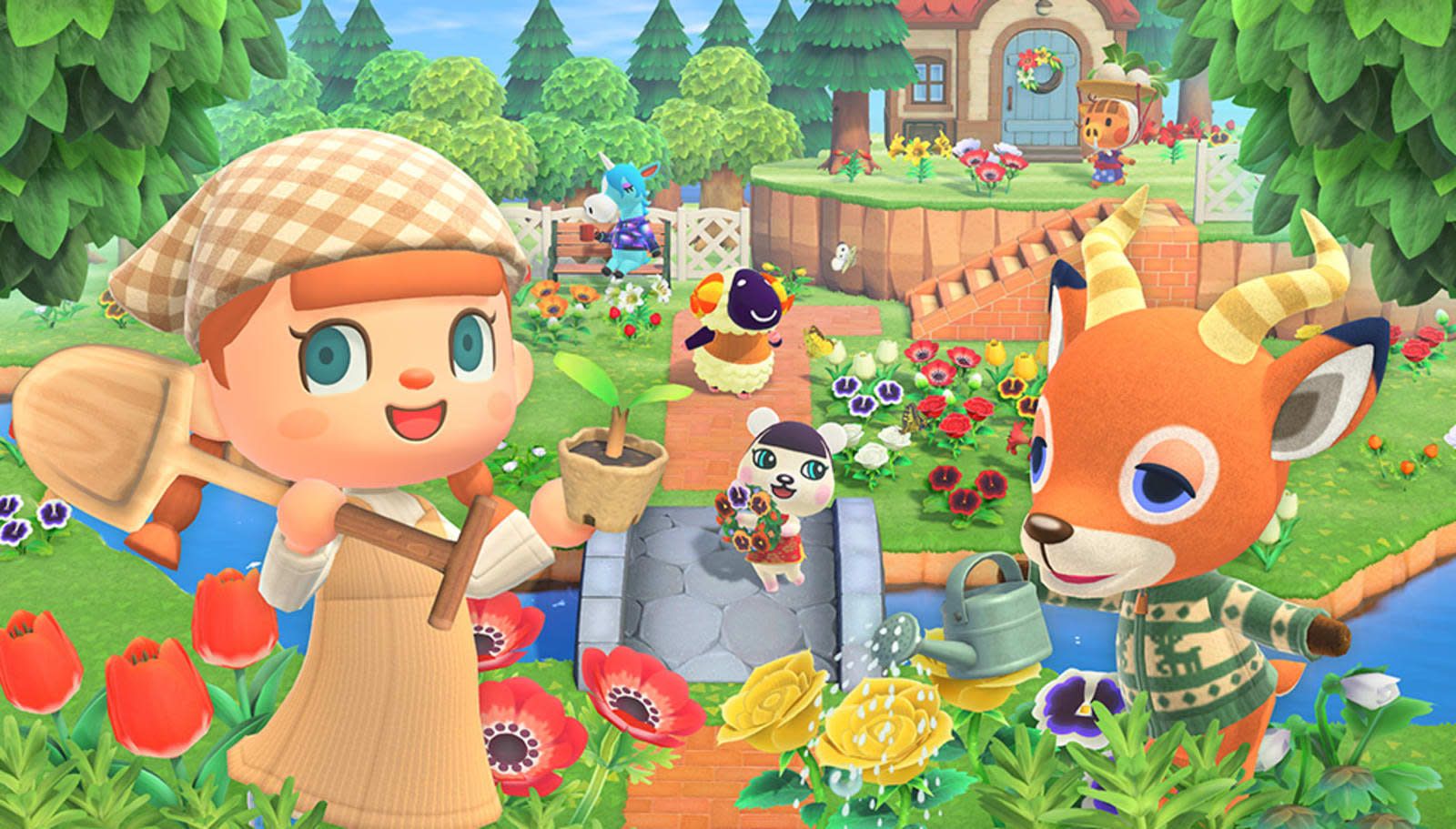 Animal Crossing: New Horizons is one of Nintendo's most anticipated games of 2020. We've seen plenty of the game's content from Nintendo Direct streams, but this weekend, fans are getting their first hands-on experience with Nintendo's island life simulator. PAX East attendees have reported several new details that weren't previously mentioned by Nintendo, which USgamer has rounded up. While none of them are particularly surprising, they do show that Nintendo is listening to fans' feedback.

Kicks the Skunk, a villager that owns a shoe store, now sells accessories like bags, clothing and other accessories. This will help players customize their characters more than previous Animal Crossing entries, which have been somewhat lacking in that department. Demo players have also spotted more fish and snapping turtles that they can catch and display at the island's museum. A small feature that may make a big impact on long-time Animal Crossing players allows the camera to switch to a top-down perspective similar to that of the original Nintendo 64 / GameCube version of the game. (The first Animal Crossing was first released on N64 in Japan as Dobutsu no Mori.)

As more players get their hands on the demo at PAX East, more features are likely to turn up. Luckily for fans that can't make it to Boston this weekend, the game will be out in less than a month. Animal Crossing: New Horizons will be out on March 20th, while accessories and a special edition Switch console will be out on March 13th.

In this article: animal crossing, Animal Crossing New Horizons, animal crossing: new horizons, av, gaming, nintendo, nintendo switch, pax east, pax east 2020, switch
All products recommended by Engadget are selected by our editorial team, independent of our parent company. Some of our stories include affiliate links. If you buy something through one of these links, we may earn an affiliate commission.