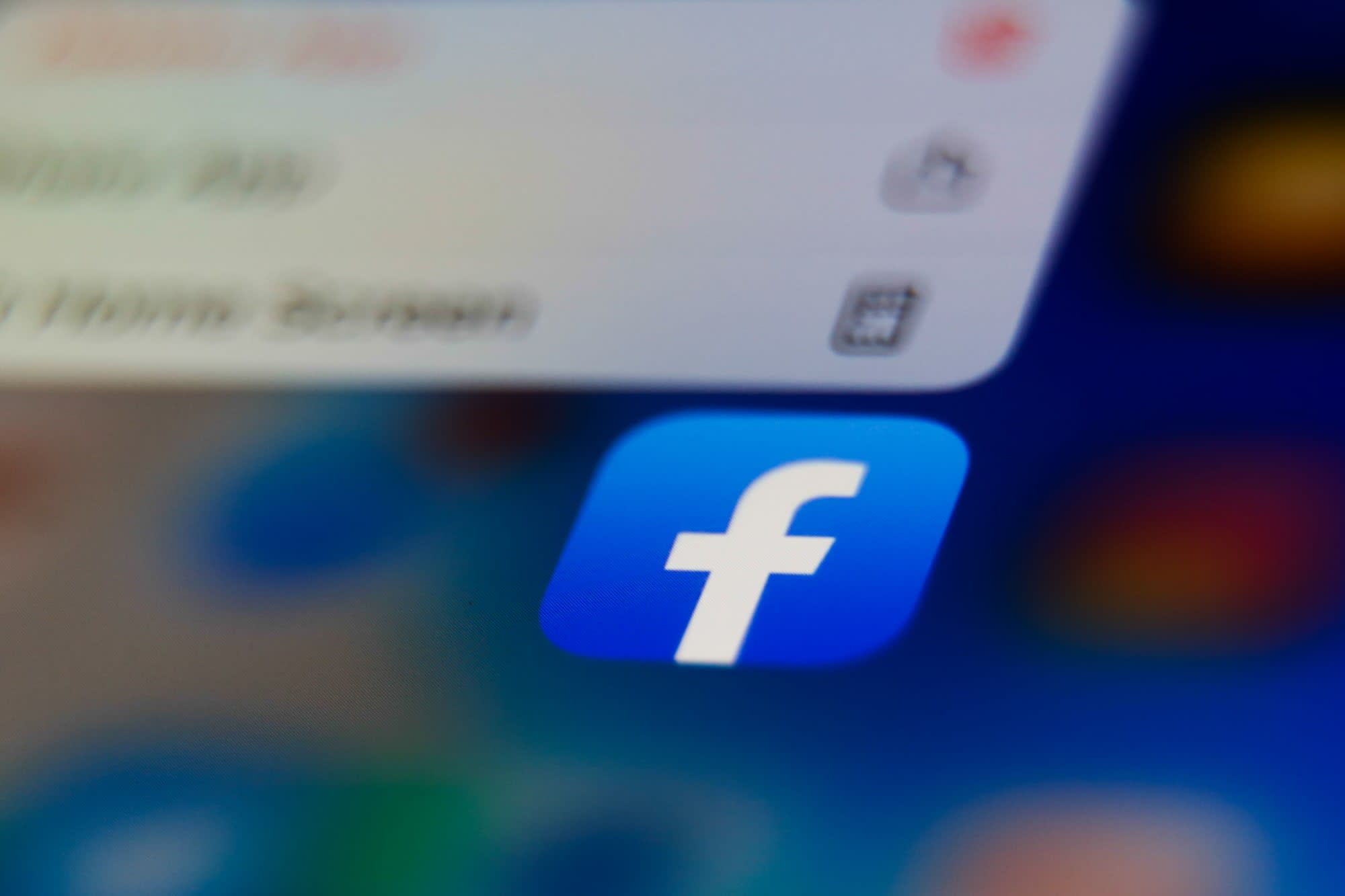 Facebook's 3D photos are now available to a lot more people. The feature, first introduced in 2018, adds a 3D effect so image subjects appear to "move" independently of the background as you scroll past in your News Feed. But, until now, it's only been compatible with photos taken in portrait mode, which is typically only available on phones with dual-camera setups.

Now, with the help of AI, the company says it can convert plain old 2D images into 3D photos even if your phone doesn't have portrait mode. To do this, the company trained a neural network to "estimate a distance from the camera for each pixel," essentially allowing it to guess the depth data you previously needed an additional camera.

Facebook isn't the first to do this — Google has used a similar technique for portrait mode with its Pixel phones — but Facebook's version also allows you to convert photos long after you've snapped them. The company says it can make 3D pics out of everything from recent selfies to "decades-old" shots stored on your phone.

Eventually, Facebook says it hopes to also apply the research to video, which could open up some interesting possibilities for its AR and VR efforts.

There is a catch, though: not all devices will be able to support it, according to Facebook. Though any device can view 3D photos in News Feed, the ability to post a 3D photo in Facebook's app is limited to the iPhone 7 and newer, as well as a handful of "midrange or better" Android phones, including Samsung's Galaxy Note 8 and Note 9, as well as the entire Pixel lineup (minus last year's budget-friendly Pixel 3A).

The feature is rolling out now to Facebook's app. Unfortunately, the company wasn't able to provide a full list of compatible devices, so if you don't have one of the phones already mentioned, you'll likely need to wait and see if your device supports the feature in the next few days.