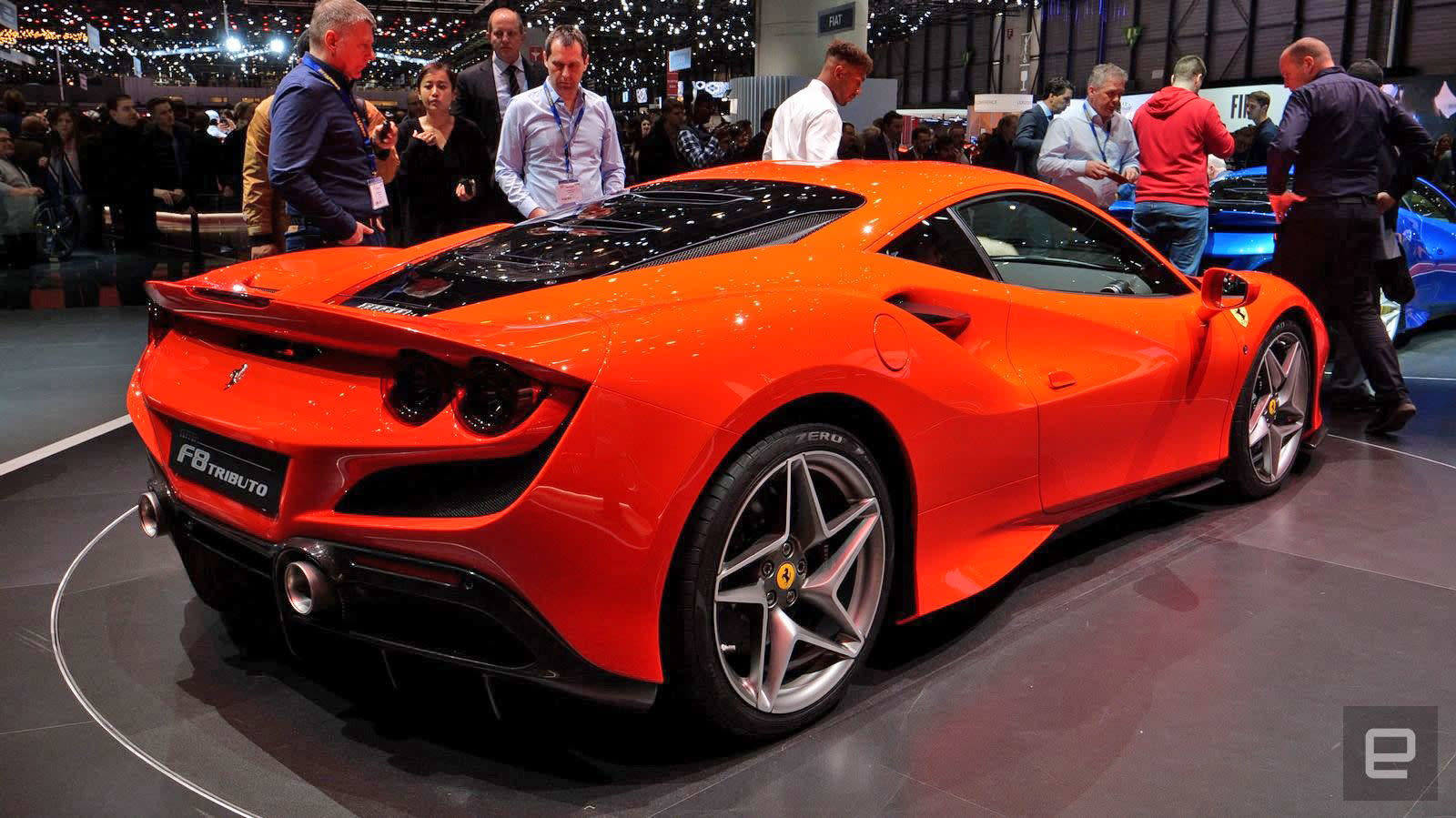 Like Mobile World Conference and Facebook's F8, the 2020 Geneva Motor Show has been definitively canceled and will not take place this year. The Swiss government has imposed a ban on public gatherings of over 1,000 people that will go in effect immediately until at least March 15th, according to Swissinfo.ch and other sources. The Geneva International Motor Show (GIMS) has also started emailing manufacturers to give them the news, according to the BBC's Theo Leggett and other sources.

We regret this situation, but the health of all participants is our and our exhibitors' top priority," said GIMS chairman Murice Turrettini. "This is a case of force majeure and a tremendous loss for the manufacturers who have invested massively in their presence in Geneva. However, we are convinced that they will understand this decision."

The news is a massive blow not just for the show itself but the automobile industry in general. GIMS is one of the largest car shows in the world, so automakers have spent an enormous amount of time and money preparing new model launches. The show is particularly big for new and wild concepts -- this year, I expected to see BMW's new i4 concept, the Hyundai Prophecy concept, Polestar's Precept and other futuristic vehicles.

Up until today, Geneva Motor Show promoter Palexpo had been saying that the show would go on with increased cleaning and disinfection, along with warnings to staff to keep away from anyone who appeared to be sick. Now, the organization is saying that the show is definitively canceled and will not be held at a later time. However, exhibitors could still run virtual press conferences like Sony did for its latest Xperia phones.

"The financial consequences for all those involved in the event are significant and will need to be assessed over the coming weeks," the organization wrote in a press release. "One thing is certain: tickets already purchased for the event will be refunded."

The news represents a huge financial blow to the city of Geneva, exhibitors and the press, but Switzerland's federal council said that safety trumps any monetary concerns. As of today, up to 15 people in the nation were infected with the Coronavirus and around 100 are in quarantine. "[We have] categorized the situation in Switzerland as 'special' in terms of the Epidemics Act," the government said in a statement. "The Federal Council's top priority is to protect the population."

In this article: Ban, Canceled, Coronavirus, gear, Geneva Motor Show 2020, public gatherings, transportation
All products recommended by Engadget are selected by our editorial team, independent of our parent company. Some of our stories include affiliate links. If you buy something through one of these links, we may earn an affiliate commission.