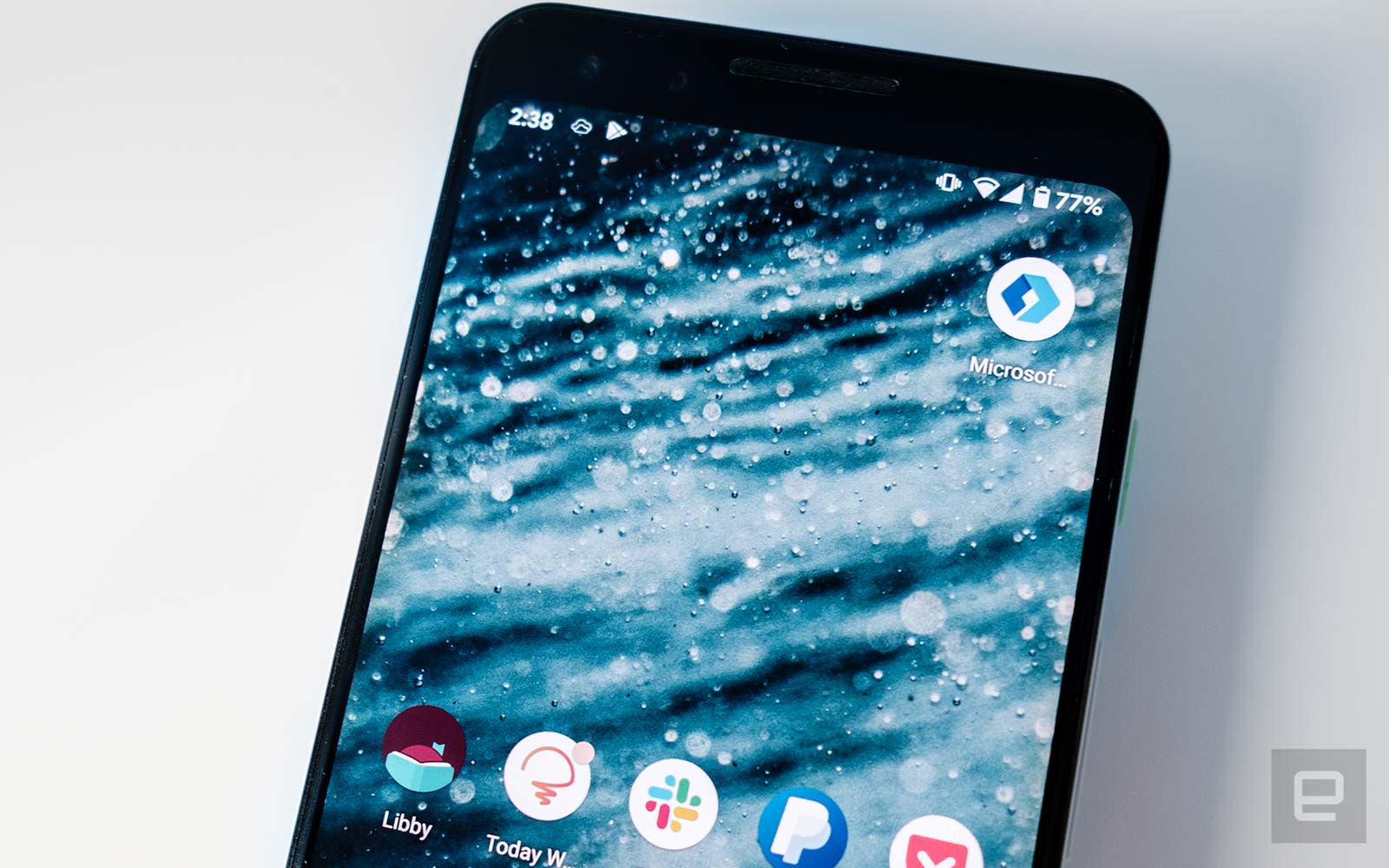 Some significant changes are coming to Cortana. Starting this spring, Microsoft said it plans to make productivity the focus of the digital assistant. As part of the shift, Cortana will lose some of its more consumer-facing features, such as the ability to play music and control smart home devices. More significantly, the company plans to remove the digital assistant from its Launcher app on Android.

Microsoft says it will discontinue Cortana services in the application by the end of April. "This next step in Cortana's evolution will bring enhanced, seamless personal productivity assistance as a free update to the latest version of Windows 10 coming this spring," the company said.

It's not overly surprising to see Microsoft remove Cortana from its launcher app. While a lot of people like the launcher, the assistant was never its main appeal. What's more, we knew Cortana's days on Android were numbered when the Cortana app stopped working last month in countries like Canada, Australia and the UK. In those places, Microsoft has already removed the assistant from its launcher app as it tries to carve a different niche for the AI.

In this article: Android, assistant, cortana, digital assistant, google, microsoft, mobile, personal computing, personalcomputing
All products recommended by Engadget are selected by our editorial team, independent of our parent company. Some of our stories include affiliate links. If you buy something through one of these links, we may earn an affiliate commission.