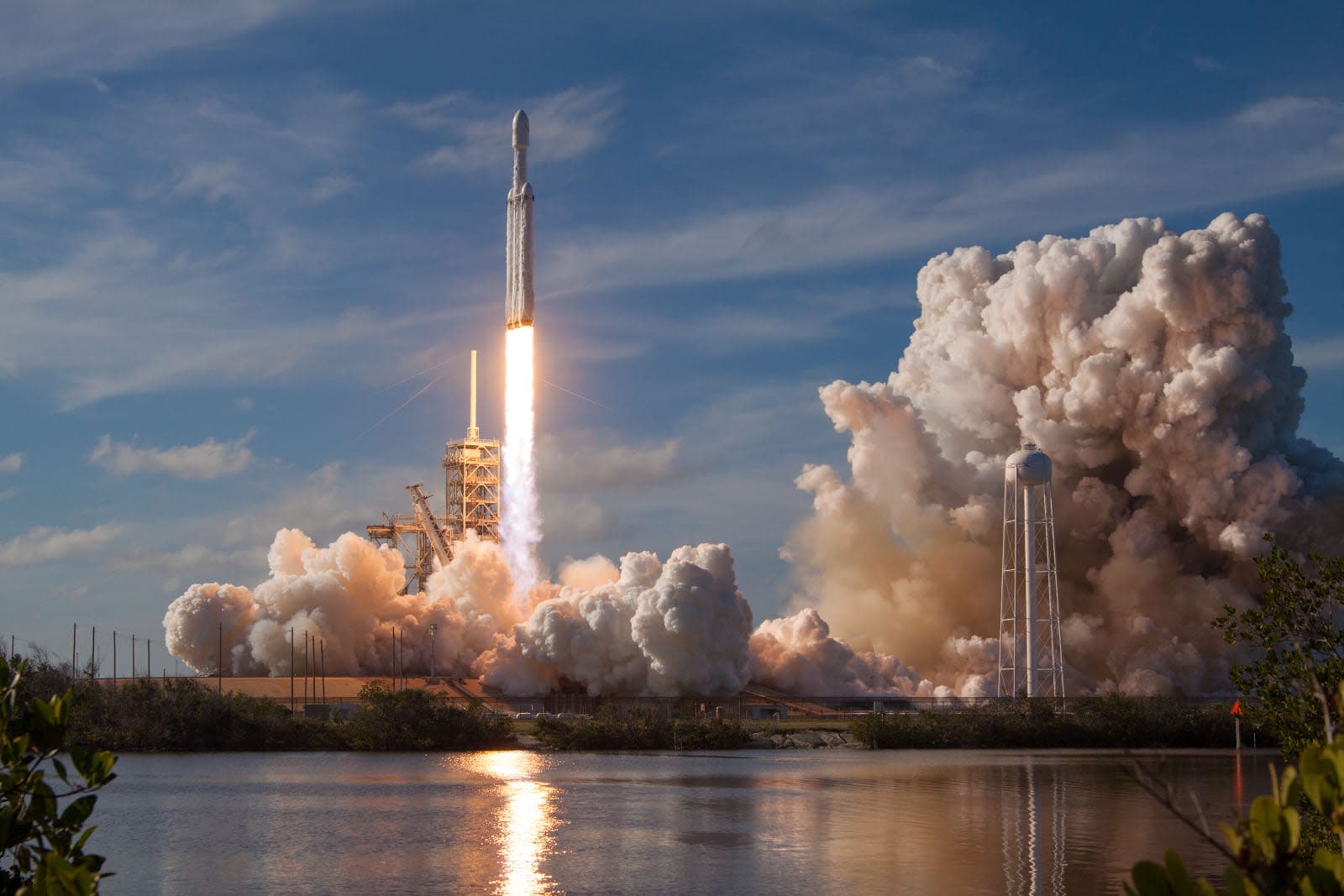 SpaceX has won the contract for NASA's Psyche mission, and it's using the Falcon Heavy rocket to launch the spacecraft and ferry it to its target asteroid. NASA first approved plans to visit Psyche back in 2017 before finalizing them last year.

Scientists want to visit the unique metal asteroid, because they believe that it could actually be the exposed nickel-iron core of an early planet that broke apart due to violent collisions. The mission's findings could shed light on the formation of our solar system and offer a window into the "violent history of collisions and accretion that created terrestrial planets."

NASA says launching the Psyche spacecraft will cost it approximately $117 million, and according to SpaceNews, it's the agency's first mission that will fly on top of a Falcon Heavy as its primary payload. If everything goes according to plan, the Psyche spacecraft will start its journey in July 2022 from Launch Complex 39A at Cape Canaveral Air Force Station in Florida.

Falcon Heavy will launch @NASAPsyche! The mission, for which @NASA requires the highest level of launch vehicle reliability, will study a metal asteroid between Mars and Jupiter to help humanity better understand the formation of our solar system's planets https://t.co/mvrgx6dvaW pic.twitter.com/FqMaRKscQ4

In this article: Falcon Heavy, NASA, Psyche, space, tomorrow
All products recommended by Engadget are selected by our editorial team, independent of our parent company. Some of our stories include affiliate links. If you buy something through one of these links, we may earn an affiliate commission.