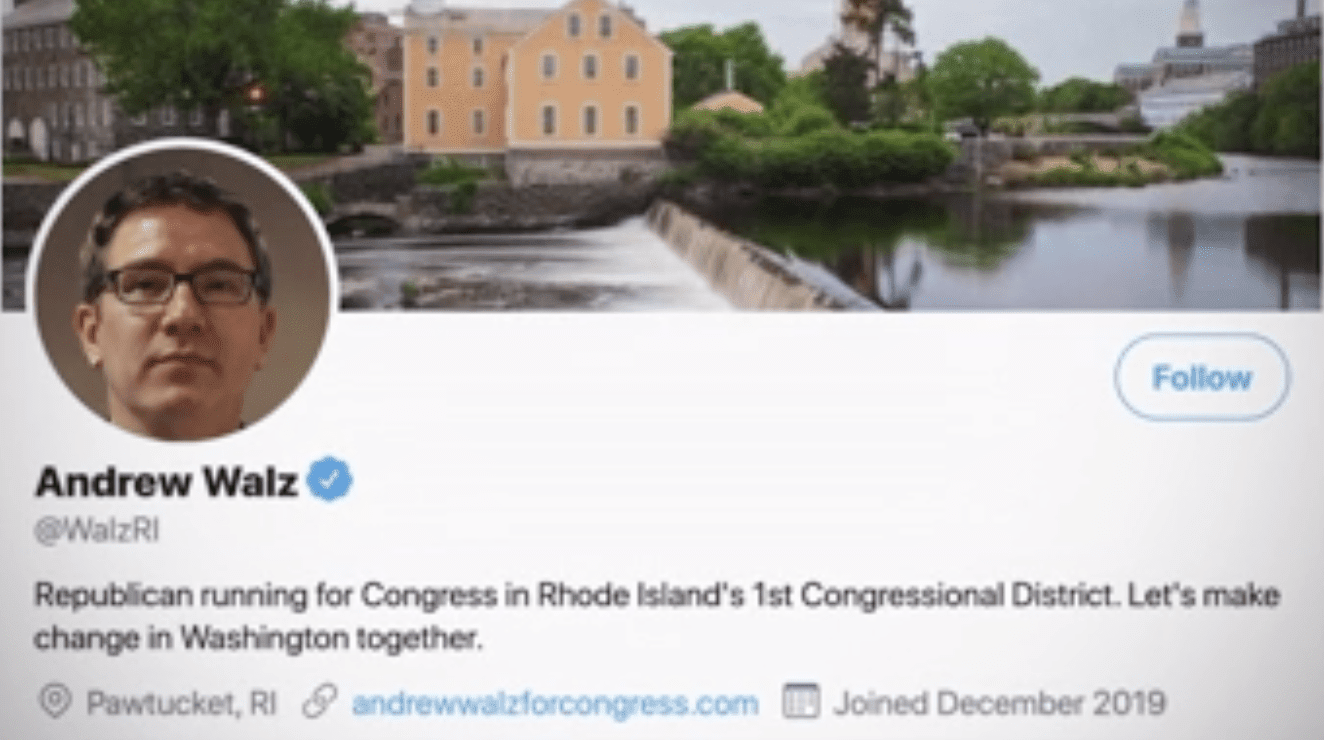 Andrew Walz isn't a real person. A high school student from upstate New York created the fake congressional candidate -- complete with website, AI-generated photograph and Twitter account -- to test the social media platform's verification system. According to CNN Business, it took the teenager all of 25 minutes to set everything up. Within a few months, Twitter reached out to Andrew Walz and verified his account, earning him a blue badge next to his name.

The student, who is a minor and therefore must remain anonymous, submitted Andrew Walz's information to a website called Ballotpedia, a non-profit that keeps track of American political candidates. Twitter partnered with the site last year to identify the official Twitter accounts of candidates and their campaigns. Once Ballotpedia passed Andrew Walz's information on to Twitter, the company reached out to verify the account, despite the fact that it only had 10 followers as of February 26th. (The student says that he didn't promote the account at all -- he simply wanted to test Twitter's verification system, rather than deceive the public.) When CNN Business reached out to Twitter for comment, the company terminated the account.

The blue verification badge is meant to assure the public that an account is legitimate and that Twitter has done its due diligence in vetting the account's owner. Twitter even touts its verification system as a way to help users find reliable information during the election season. However, the student says that the company didn't ask for any form of identification -- it's only stipulation was that he added a header image to the account. Both Ballotpedia and Twitter have said that they will improve their vetting processes after this slip-up. But with foreign countries actively interfering in US elections -- and with US politicians oddly blocking election security measures -- users should do their own research and make sure that the accounts they follow are legitimate.

In this article: 2020 election, Andrew Walz, ballotpedia, election security, gear, internet, politics, security, twitter, twitter verification, verification
All products recommended by Engadget are selected by our editorial team, independent of our parent company. Some of our stories include affiliate links. If you buy something through one of these links, we may earn an affiliate commission.