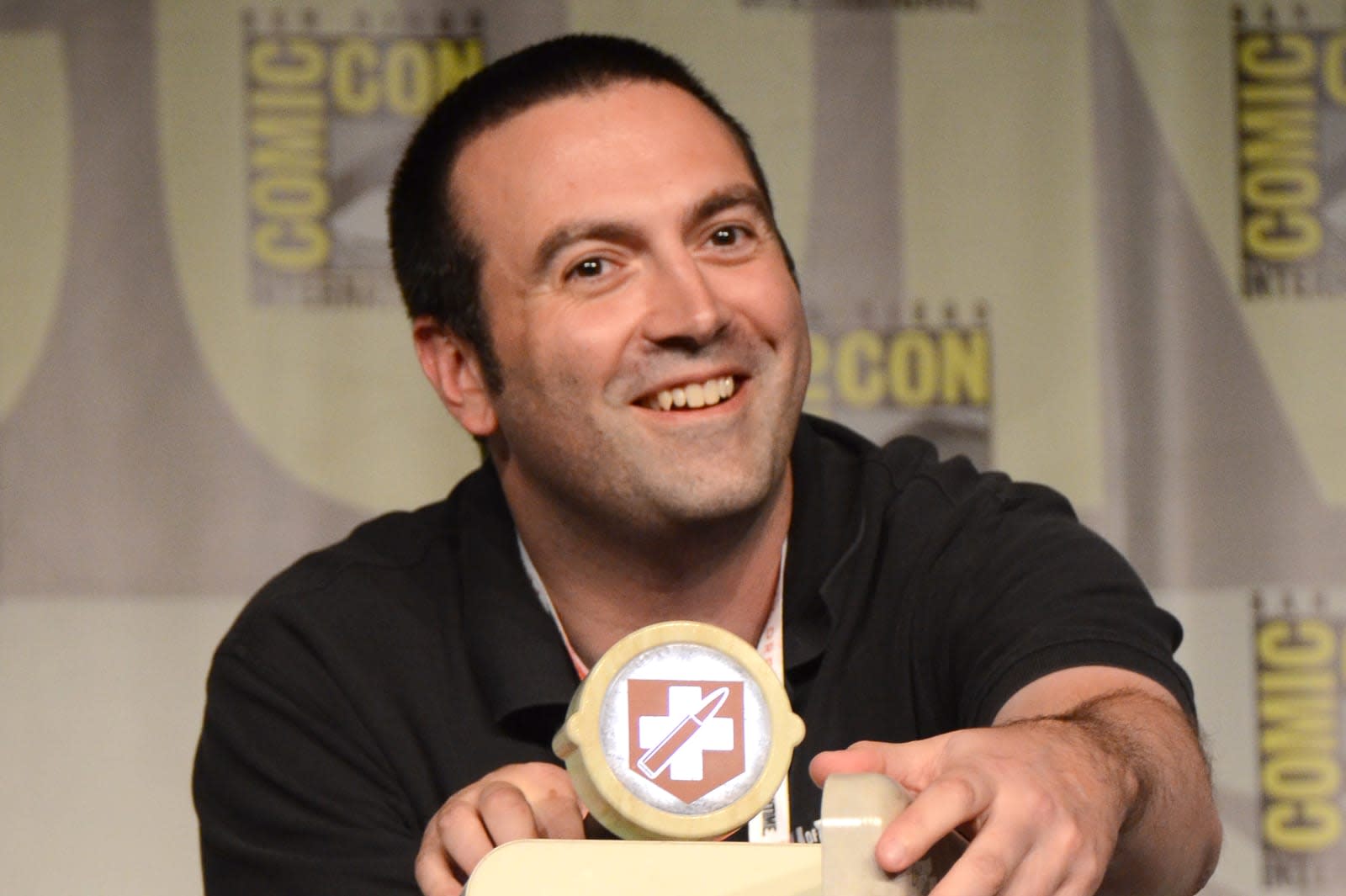 It's the end of an era if you're a Call of Duty fan. Jason Blundell, the co-head of series studio Treyarch, has left the company after 13 years. There wasn't a reason given for the exit, but the tone on both sides suggests he wasn't kicked out. He characterized his time as a "fantastic" stint, while the developer said it "enjoyed" the time together. It's something gamers will notice, at least.

Blundell started on the series as a producer for Call of Duty 3, but he's best known for managing its long-running zombies mode. He headed up both the undead mode and the main story for Black Ops 3, and focused on zombies for Black Ops 4. There's little doubt that he played an influential role in the Call of Duty series when he took his co-head role in 2016.

His exit comes at a less-than-ideal time for the first-person shooter franchise. Treyarch is believed to be working on Black Ops 5 for this year following turmoil at Raven and Sledgehammer, who were reportedly set to release a Call of Duty game this year but were demoted to support duties after rivalries and departures caused chaos. If so, Blundell's departure will throw more uncertainty into the mix. While Treyarch may still be in good hands, it probably didn't want to lose leadership at a moment like this.

We wish to thank Jason for his many contributions to Treyarch. We've enjoyed our journey together and wish him the very best going forward! pic.twitter.com/Tb8o36VWb2

In this article: activision, av, call of duty, call of duty zombies, games, gaming, jason blundell, personal computing, personalcomputing, treyarch, video games, zombies
All products recommended by Engadget are selected by our editorial team, independent of our parent company. Some of our stories include affiliate links. If you buy something through one of these links, we may earn an affiliate commission.