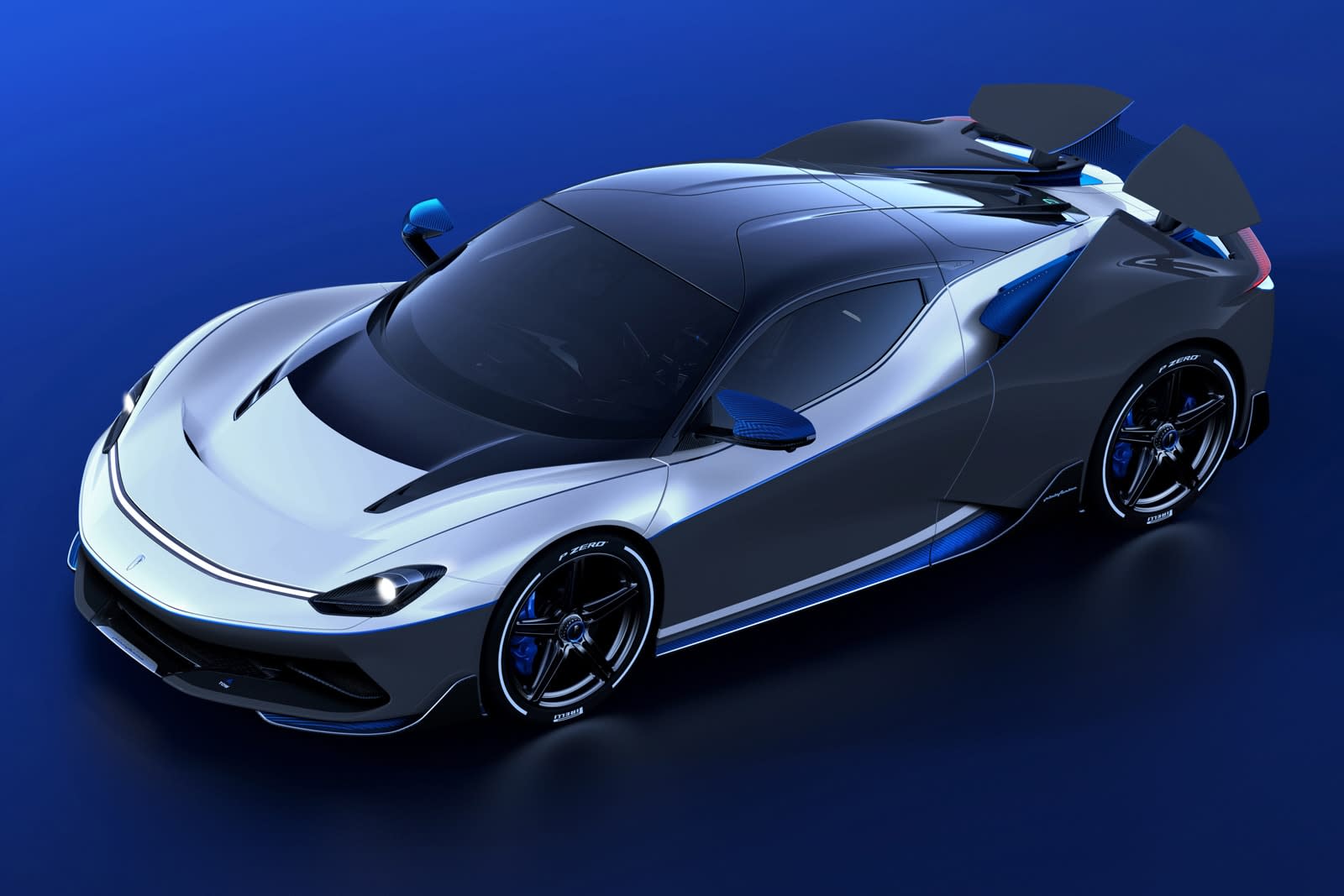 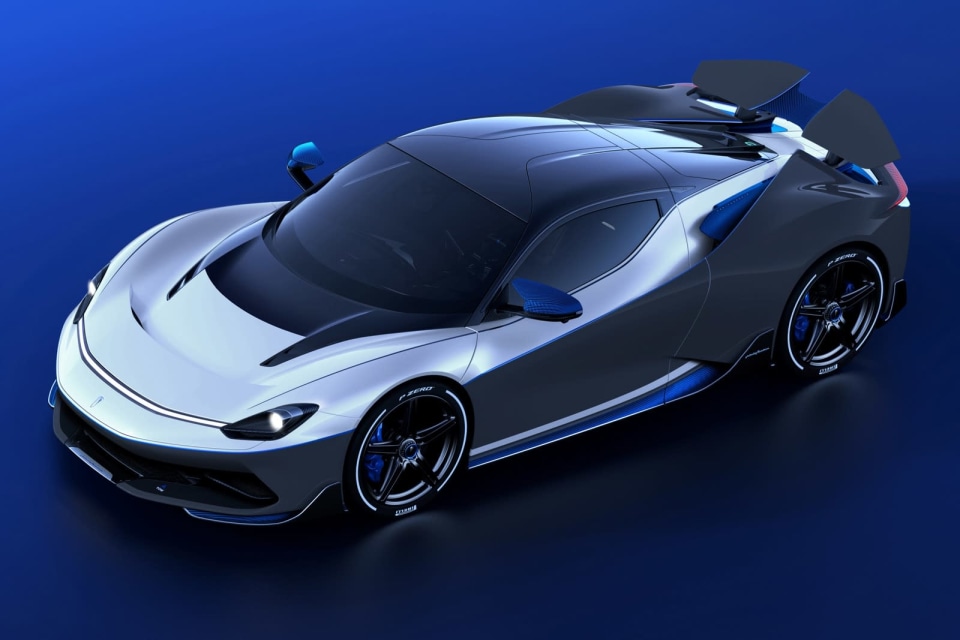 Is Pininfarina's Battista electric hypercar just not exclusive enough for you? You're in luck. The Italian automaker has unveiled a special Battista Anniversario variant that pushes the EV even further. It still revolves around that 1,900HP quad-motor system with a 217MPH top speed and a range topping 311 miles, but it should deliver sharper performance through wheels that are 22lbs lighter, larger at the rear (21 inches) and improved aerodynamics. The Anniversario will come standard with a "Furiosa" package (a revamped front splitter, side blades and rear diffuser) available for any Battista, but it'll also have a custom rear wing, rear fins and "other bespoke details."

Like many super-rare cars, Pininfarina is also playing up the craftsmanship and cosmetics. The Anniversario will be hand-built in Cambiano with a new Grigio Antonelliano color option, unique leather and Alcantara seats and loads of engraving and labels to remind everyone that you bought a special edition.

There's just one problem: you probably won't get it even if you're rolling in cash. The €2.6 million (about $2.9 million) price tag is an obstacle in itself, but Pininfarina is also making just five examples of the Anniversario. If you're fortunate enough to have the option of placing an order, it might already be too late. Otherwise, you'll just have to 'settle' for one of the 147 other Battistas that will start reaching customers in late 2020. It's a tremendous hardship, we know. 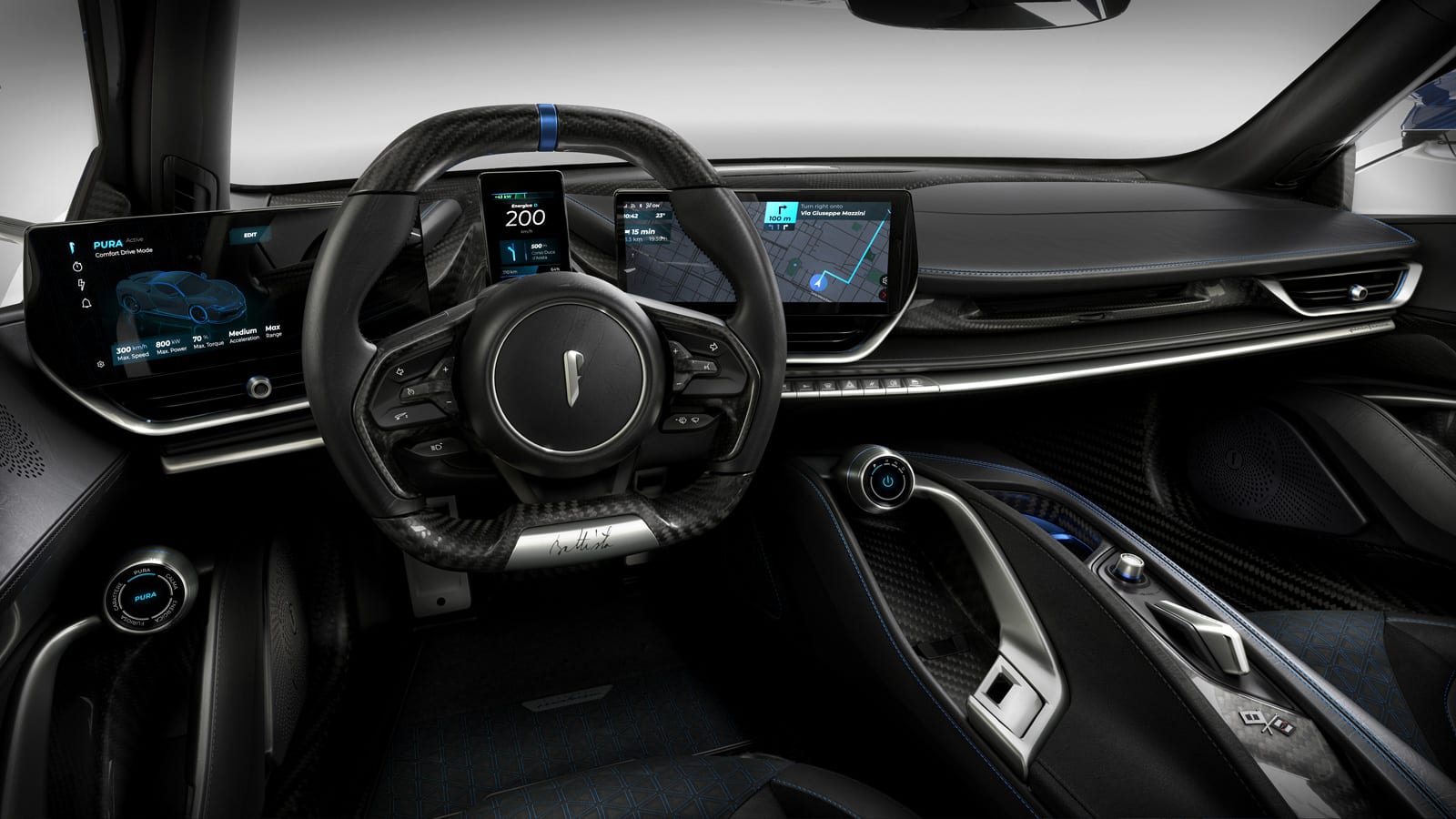 In this article: battista, battista anniversario, electric car, electric vehicle, ev, gear, geneva motor show, geneva motor show 2020, green, hypercar, pininfarina, supercar, transportation
All products recommended by Engadget are selected by our editorial team, independent of our parent company. Some of our stories include affiliate links. If you buy something through one of these links, we may earn an affiliate commission.