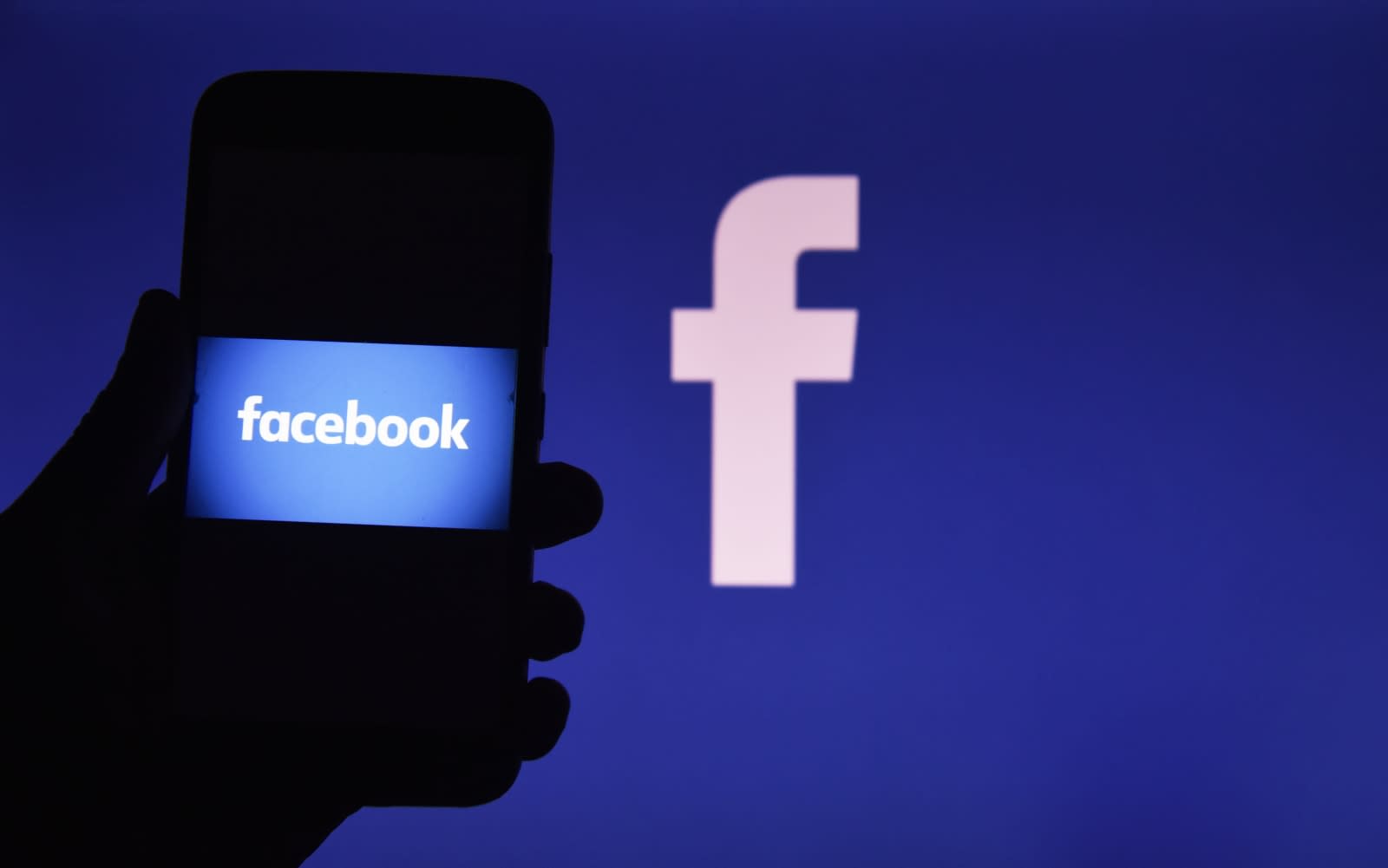 Today, Facebook unveiled a machine learning tool that, in the last year, has removed more than six billion fake accounts. That's in addition to the millions of new fake accounts that Facebook blocks from being created daily. According to Facebook, the tool has been in production for two years and it's one of the most advanced methods Facebook has for fighting bogus accounts.

The tool uses a technology called "Deep Entity Classification" to analyze active Facebook accounts and individual profile's behavior within the rest of the community. It looks at tens of thousands of features, like the number of friend requests an account has sent and the groups or pages it has joined or followed. Most importantly, the machine learning model retrains itself automatically, so it can evolve as spammers adapt.

Facebook data science manager Bochra Gharbaoui told ZDNet that the tool has reduced the estimated volume of spam accounts by 27 percent. She estimates that the volume of fake accounts on Facebook is now five percent. But even Gharbaoui said it's only a matter of time before spammers find a work-around.

"Adversaries move fast," Gharbaoui said. "Their adaptation cycle is fierce, and it's getting more sophisticated."

It's not uncommon for Facebook to remove billions of fake accounts, but removing 6.6 billion accounts in a year raises the bar. Unfortunately, the problem shows no signs of slowing down, and Facebook's tools will have to keep up.

In this article: accounts, deep entity classification, facebook, fake accounts, gear, internet, machine learning, removal, scam, security, spam, takedown, tool
All products recommended by Engadget are selected by our editorial team, independent of our parent company. Some of our stories include affiliate links. If you buy something through one of these links, we may earn an affiliate commission.