Motorola's Moto G8 is equipped with a familiar triple-camera setup

It slots in neatly between the G8 Plus and G8 Play.

After announcing the G8 Play and G8 Plus late last year, Motorola has finally introduced the standard Moto G8. The highlight of the new phone is its triple camera system. It features a 16-megapixel main camera, an 8-megapixel ultra-wide camera with a 119-degree field of view lens and a 2-megapixel macro camera. While still unusual to see on phones, we've seen more and more phone manufacturers add macro cameras to their devices as a way to differentiate them. On the front of the phone, you have an 8-megapixel that's cut out from the phone's 6.4-inch HD+ display. 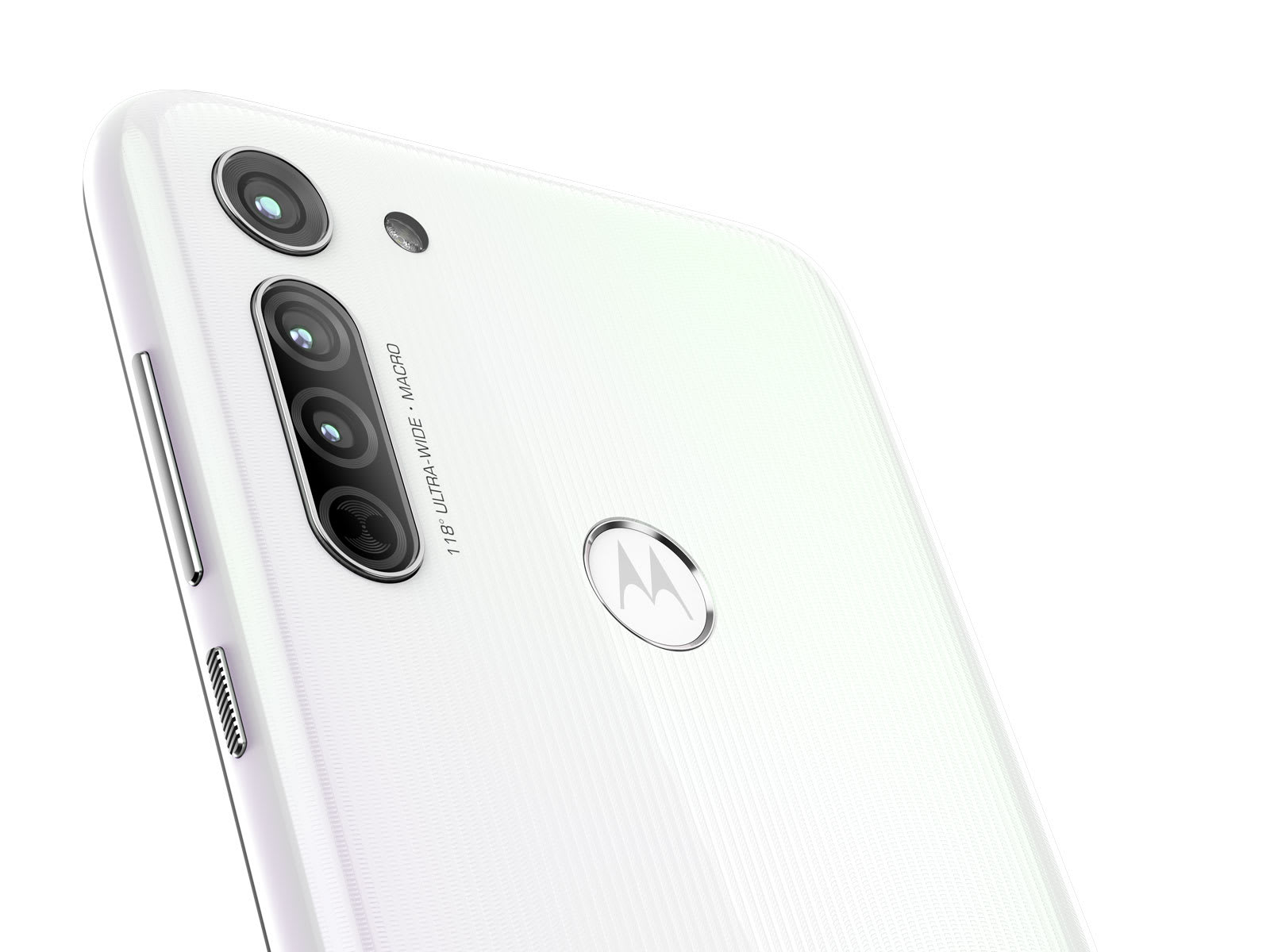 Internally, the phone features a Snapdragon 665 processor, 4GB of RAM and a 4,000mAh battery. The battery, in particular, is a significant upgrade over the Moto G7's 3,000mAh power cell. Motorola claims that battery can power the phone through 40 hours of use on a single charge. Oddly, however, according to the spec sheet Motorola sent, the G8 ships with a 10W charger inside the box. The G7, by contrast, came with a 15W charger. Paired with its higher capacity battery, this means it will take you longer to charge the phone unless you spend the money to get a faster charger. All told, the Moto G8's specs fit in neatly between the G8 Play and G8 Plus. It doesn't have all the megapixels of the Plus model, but the addition of a macro camera over the Play's depth sensor is a nice touch.

Other hardware highlights include a 3.5mm headphone jack on the top of the phone and a water repellant design. For software, the Moto G8 ships with Android 10. Taking a page from OnePlus, it comes with a new software feature called Gametime. This feature will hide notifications while you're playing a game so that you can have an uninterrupted experience.

The Moto G8 is available to buy today in Brazil for 1,299 Reals (approximately $280). It will also be available in Australia, Asia, Europe and Latin American in the next few weeks.