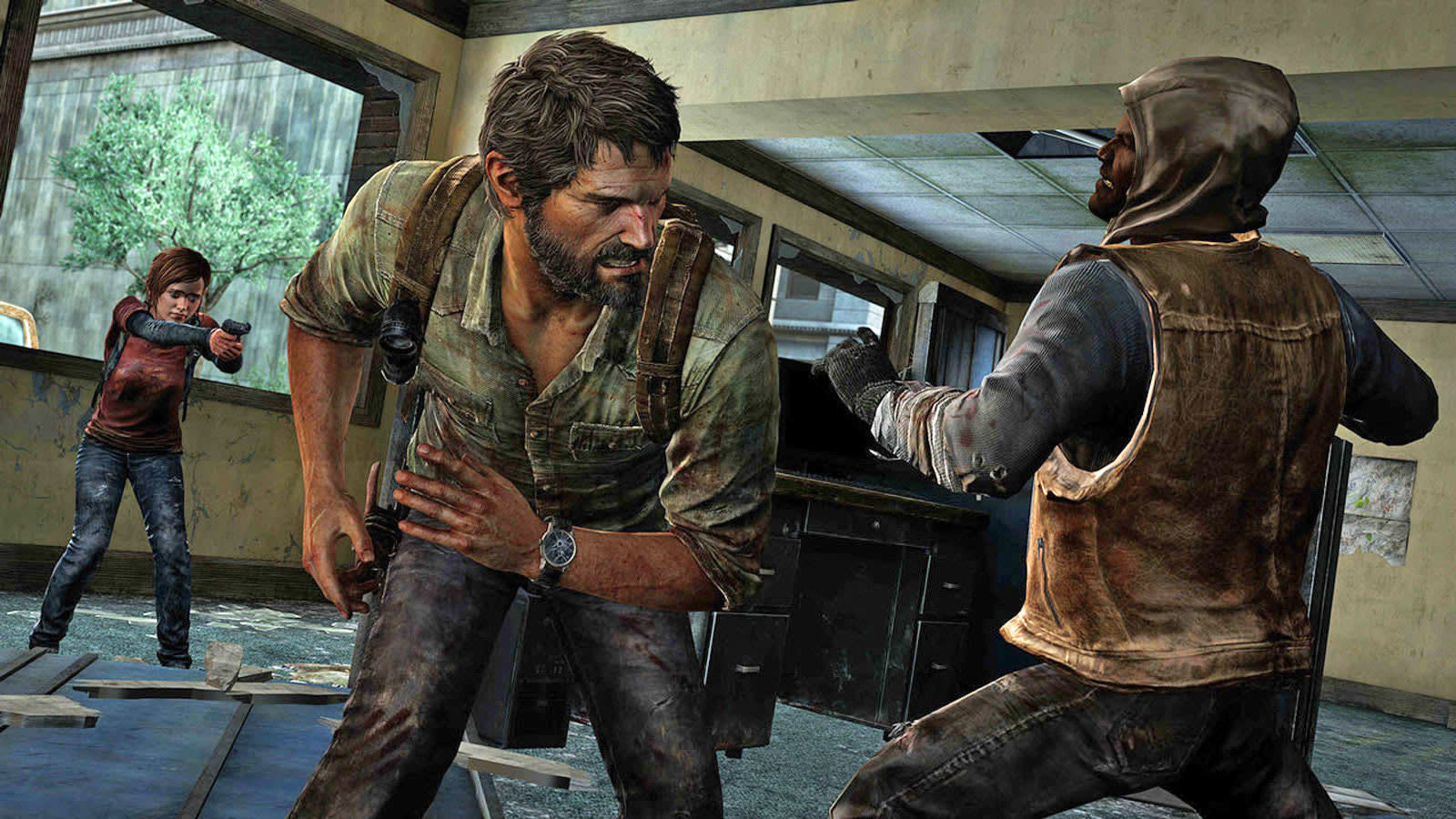 Naughty Dog isn't stopping with its long-in-the-making Uncharted movie. The studio is partnering with HBO to create a The Last of Us TV series -- yes, a full show rather than a one-off feature. It'll even have stronger-than-usual talent. Chernobyl creator Craig Mazin (who's apparently a fan of TLoU) will helm the the project alongside Naughty Dog's own Neil Druckmann, who'll help write and executive produce the series. Naughty Dog president Evan Wells and Sony's PlayStation Productions are also involved in adapting the game.

The show will follow the events of the first game, where grizzled survivor Joel is tasked with smuggling teenage girl Ellie out of a quarantine zone and quickly finds himself teaming with her to fight off the Infected (basically zombies) and rogues on a cross-country trek. There is a chance the production will touch on The Last of Us Part II, although that likely depends on demand.

While TV show adaptations of games are quite rare (many will have flashbacks to the old Super Mario and Legend of Zelda cartoons), this might be a good fit. Naughty Dog's games from recent years have frequently focused on relatively mature storytelling, with serious subject matter and characters that evolve over time. In theory, Mazin and HBO won't have to work so hard to translate TLoU's narrative to something non-gamers can appreciate.

This is also a beginning for Sony. The company's TV studio co-president Chris Parnell told Hollywood Reporter this is the "first of many shows" it intends to develop with PlayStation Productions. Whether or not that comes true likely depends on the quality of this first outing and the suitability of other games to the format, but don't be surprised if more of the PlayStation catalog finds its way to your TV.

In this article: av, craig mazin, entertainment, games, gaming, hbo, neil druckmann, playstation productions, television, the last of us, tv, video games
All products recommended by Engadget are selected by our editorial team, independent of our parent company. Some of our stories include affiliate links. If you buy something through one of these links, we may earn an affiliate commission.