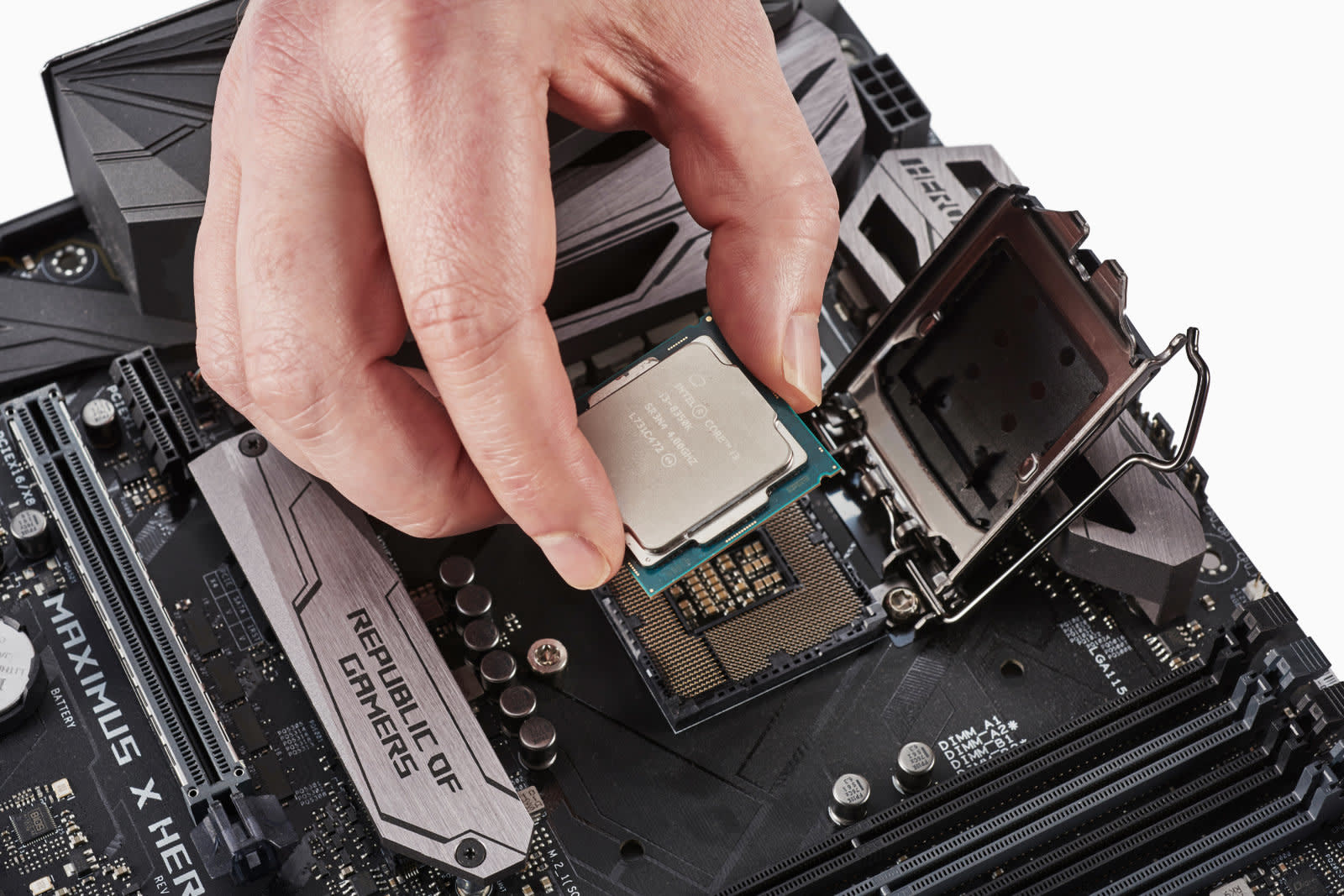 Security researchers have discovered another flaw in recent Intel chips that, while difficult to exploit, is completely unpatchable. The vulnerability is within Intel's Converged Security and Management Engine (CSME), a part of the chip that controls system boot-up, power levels, firmware and, most critically, cryptographic functions. Security specialists Positive Technologies have found that a tiny gap in security in that module that could allow attackers to inject malicious code and, eventually, commandeer your PC.

The vulnerability is another in a string of Intel chip flaws that have damaged the chipmaker's reputation of late. In 2018, Intel faced heavy criticism over the Meltdown and Spectre flaws in Intel chips that could have allowed attackers to steal data.

CSME, which has its own 486-based CPU, RAM and boot ROM, is the first thing that runs when you boot up your computer. One of the first things it does is protect its own memory, but before that happens, there's a brief moment when it's vulnerable. If hackers have local or physical access to a machine, they might be able to fire off a DMA transfer to that RAM, overwriting it and hijacking code execution.

Since the ROM vulnerability allows seizing control of code execution before the hardware key generation mechanism in the SKS is locked, and the ROM vulnerability cannot be fixed, we believe that extracting this key is only a matter of time. When this happens, utter chaos will reign. Hardware IDs will be forged, digital content will be extracted, and data from encrypted hard disks will be decrypted.

Since the boot code and RAM are hard coded into Intel's CPUs, they can't be patched or reset without replacing the silicon. That makes it impossible for Intel or computer makers to mitigate, let alone completely fix, the vulnerability.

The CSME's security functions allow the operating system and apps to securely store file encryption keys using a master "chipset key." If an attacker could access that key by executing malicious code, they could gain access to core parts of the operating system along with apps, and potentially do serious damage.

"This [chipset] key is not platform-specific. A single key is used for an entire generation of Intel chipsets," explains Mark Ermolov from Positive Technologies. "And since... the ROM vulnerability cannot be fixed, we believe that extracting this key is only a matter of time. When this happens, utter chaos will reign. Hardware IDs will be forged, digital content will be extracted, and data from encrypted hard disks will be decrypted."

That sounds dramatic, but exploiting the vulnerability would require major technological know-how, specialized equipment and physical access to a machine. Once hackers were inside a system, though, they could feasibly gain persistent remote access.

The vulnerability applies to machines with Intel chips built over the last five years or so. Intel said that it was notified of the vulnerabilities and released mitigations in May 2019 to be incorporated into firmware updates for motherboards and computer systems.

The chip giant told Ars Technica on background that those updates "should" mitigate local attacks. However, physical attacks (where attackers have possession of a targeted computer) might still be possible if attackers can roll back BIOS versions. As such, Intel said in a support document that "end users should maintain physical possession of their platforms.'

In this article: chipsets, CPUs, firmware, flaw, gear, intel, mask ROM, memory management, personal computing, personalcomputing, vulnerability
All products recommended by Engadget are selected by our editorial team, independent of our parent company. Some of our stories include affiliate links. If you buy something through one of these links, we may earn an affiliate commission.