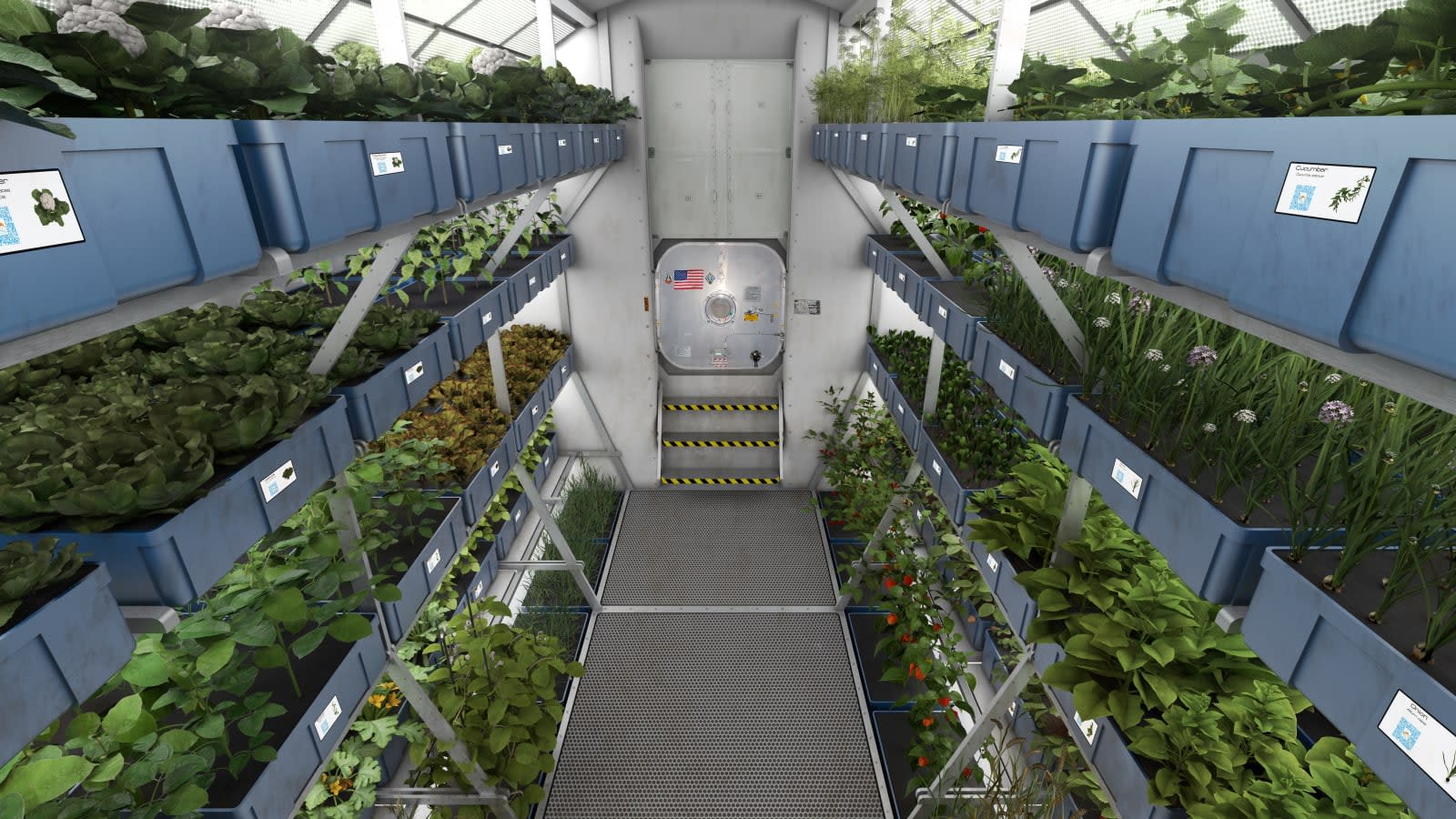 The red romaine lettuce astronauts grew on the ISS a few years ago aren't just as good as Earth-grown lettuce, they're also as nutritious. NASA's Gioia Massa, Christina Khodadad and their colleagues examined and analyzed three batches of lettuce grown on the space station between 2014 and 2016. They compared it to lettuce that they grew here at home under similar conditions -- in the same relative humidity, carbon dioxide concentration and temperature, among other things -- and determined that the level of nutrients between them is very similar.

The main difference between the two is that the ISS vegetables have more microorganisms, but that's probably just because of the microflora that live on the space station. None of them, however, are harmful to humans, such as E. coli and Salmonella. The scientists' findings are significant, because they tell us that we can grow food in space for long journeys. NASA regularly sends supplies to the ISS, so the station's crew isn't at risk of food shortages. For trips to the moon and Mars in the future, though, NASA needs to find a way to supplement pre-packaged food.

"Right now we cannot guarantee that we will have a diet to meet the needs of the crew for these longer, deep space missions, so one potential solution will be to supplement the packaged diet with fresh produce. This [space-grown lettuce] will provide additional vitamins and other nutrients, flavors, textures and variety to the packaged diet. Growing plants may also help with menu fatigue and provide psychological benefits when astronauts are far from home. In the long term, if we ever want to have space colonization, growth of crops will be crucial for establishing any level of sustainability and self-sufficiency.

In addition to providing food, plants may also play a role in future Life Support Systems needed for long-duration missions. Plants generate oxygen as well as remove and fix carbon dioxide, which is critical in closed systems like the ISS or future moon/Mars facilities."

Since humans can't live on lettuce alone, NASA also sent kale and cabbage to the ISS to figure out if astronauts can grow them for long trips in the future.

In this article: ISS, lettuce, space, space travel, study, tomorrow
All products recommended by Engadget are selected by our editorial team, independent of our parent company. Some of our stories include affiliate links. If you buy something through one of these links, we may earn an affiliate commission.