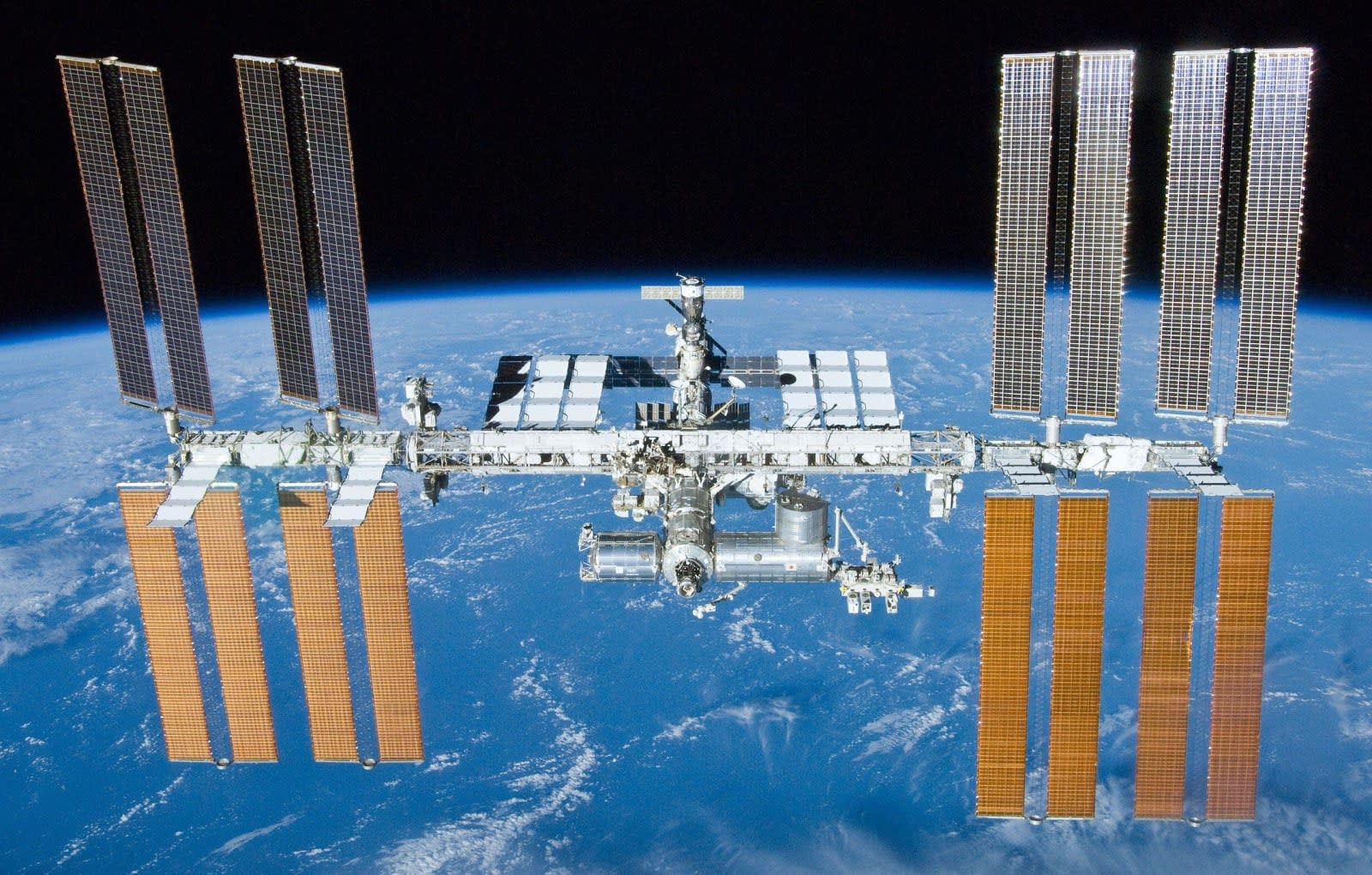 Houston-based private space company Axiom has forged a partnership with SpaceX to fly paying tourists to the ISS as soon as the second half of 2021. Under the terms of their deal, SpaceX will use the Crew Dragon capsule to ferry three tourists and an Axiom staff member, who'll make sure they don't interfere with the NASA crew members doing their job, to the orbiting lab. It's worth noting that Axiom was the company NASA chose to build the space station's first commercial destination module.

Elon Musk's company originally developed the capsule to take astronauts to space from US soil, and its first manned flight with NASA astronauts is expected to take place between April and June. However, it also intends to expand the spacecraft's uses to include taking paying astronauts outside our planet. In fact, it signed another deal with Space Adventures in February to take tourists on a free-flying trip to orbit the Earth at two to three times the altitude of the ISS.

The Axiom mission will last for 10 days, with two of those meant for traveling to and from the space station. Neither party has revealed how much a seat on the trip would cost. According to The New York Times, though, Axiom previously said that a seat would cost $55 million and that one person has already signed up. Also, when NASA announced in 2019 that it's opening up the station to private astronauts, it said it would get $35,000 a night for each person.

Axiom CEO Michael Suffredini, who led NASA's ISS program for 10 years until 2015, said in a statement:

"This history-making flight will represent a watershed moment in the march toward universal and routine access to space. This will be just the first of many missions to ISS to be completely crewed and managed by Axiom Space -- a first for a commercial entity. Procuring the transportation marks significant progress toward that goal, and we're glad to be working with SpaceX in this effort."

In this article: Axiom, ISS, space, space tourism, SpaceX, tomorrow
All products recommended by Engadget are selected by our editorial team, independent of our parent company. Some of our stories include affiliate links. If you buy something through one of these links, we may earn an affiliate commission.