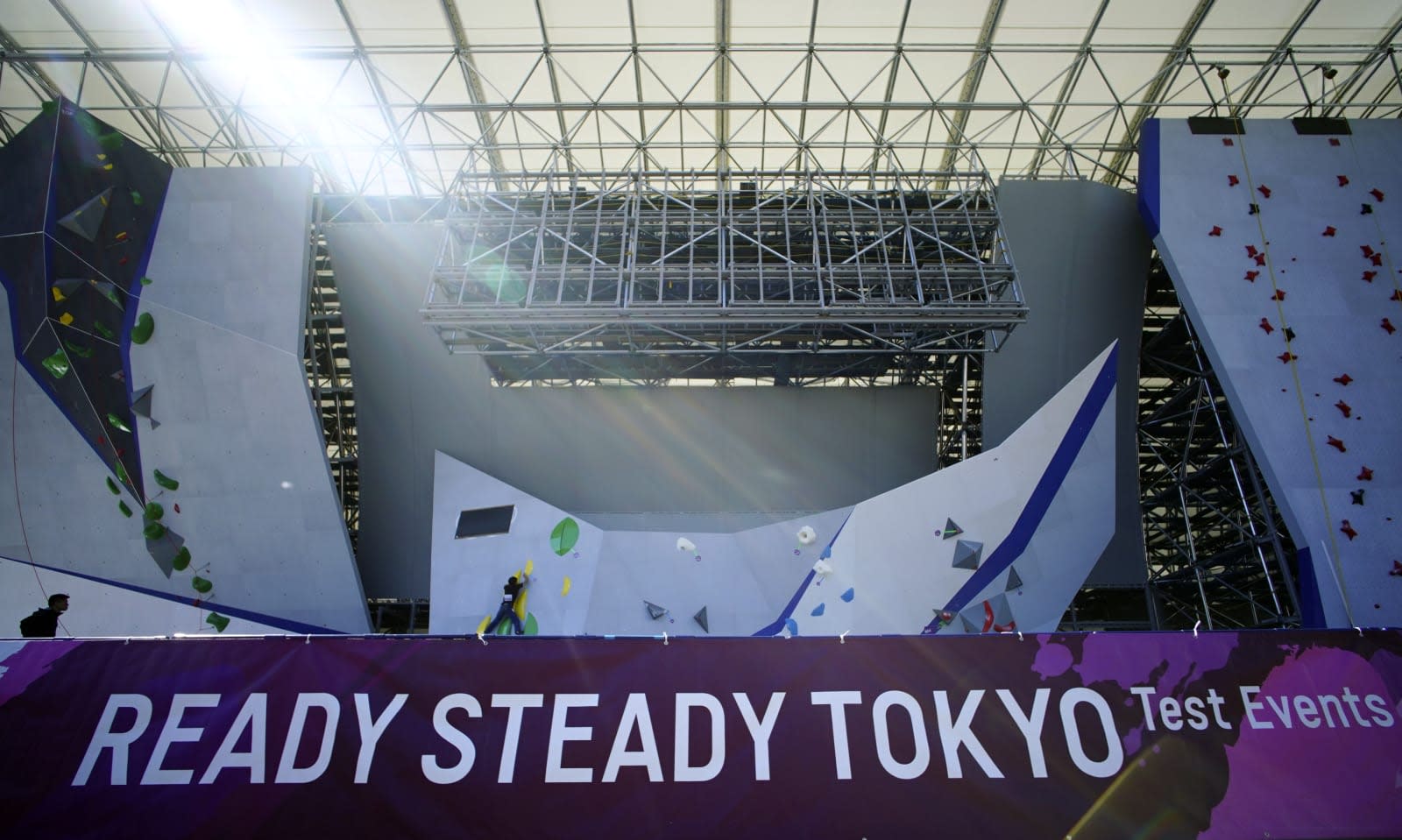 The Tokyo Olympic and Paralympic games are still on schedule to take place this summer, and Japan's public broadcaster has been planning for years to make sure its an 8K showcase event. If you're in Japan, 8K broadcasts with 22.2 channel audio are available to home viewers, although it's a little less clear how the rest of us can catch it in the highest level of detail available.

As far as the events available, NHK says it will have both the opening and closing ceremonies in 8K, including the first live broadcast at that resolution shot from a helicopter. Specific events will also be available in 8K, including track and field competition like the 100m and 200m men's finals, women's 200m finals and the men's 400m relay final. The women's soccer and volleyball finals will also be broadcast in 8K, along with selected events from badminton, judo, table tennis and swimming. A few weeks later in late August, the ceremonies for the Paralympics will also air in 8K, along with events like wheelchair rugby, swimming and track and field.

Wherever 8K viewing is available it seems likely we'll get a similar set of things to watch, so stay tuned for any details from NBC or well-connected event spaces that can put a Super Hi-Vision broadcast on the big screen. I've seen an 8K broadcast from the 2012 Olympics in London streamed over Internet2, and it was a one-of-a-kind experience. In 2016 NBC streamed 4K video from Rio that was downconverted from NHK's 8K capture, but with 8K TVs on shelves and more bandwidth to go around maybe you'll get a chance to see it in your living room.

In this article: 2020 olympics, 8K, av, entertainment, Japan, NHK, Olympics, shv, Tokyo
All products recommended by Engadget are selected by our editorial team, independent of our parent company. Some of our stories include affiliate links. If you buy something through one of these links, we may earn an affiliate commission. 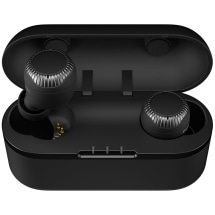