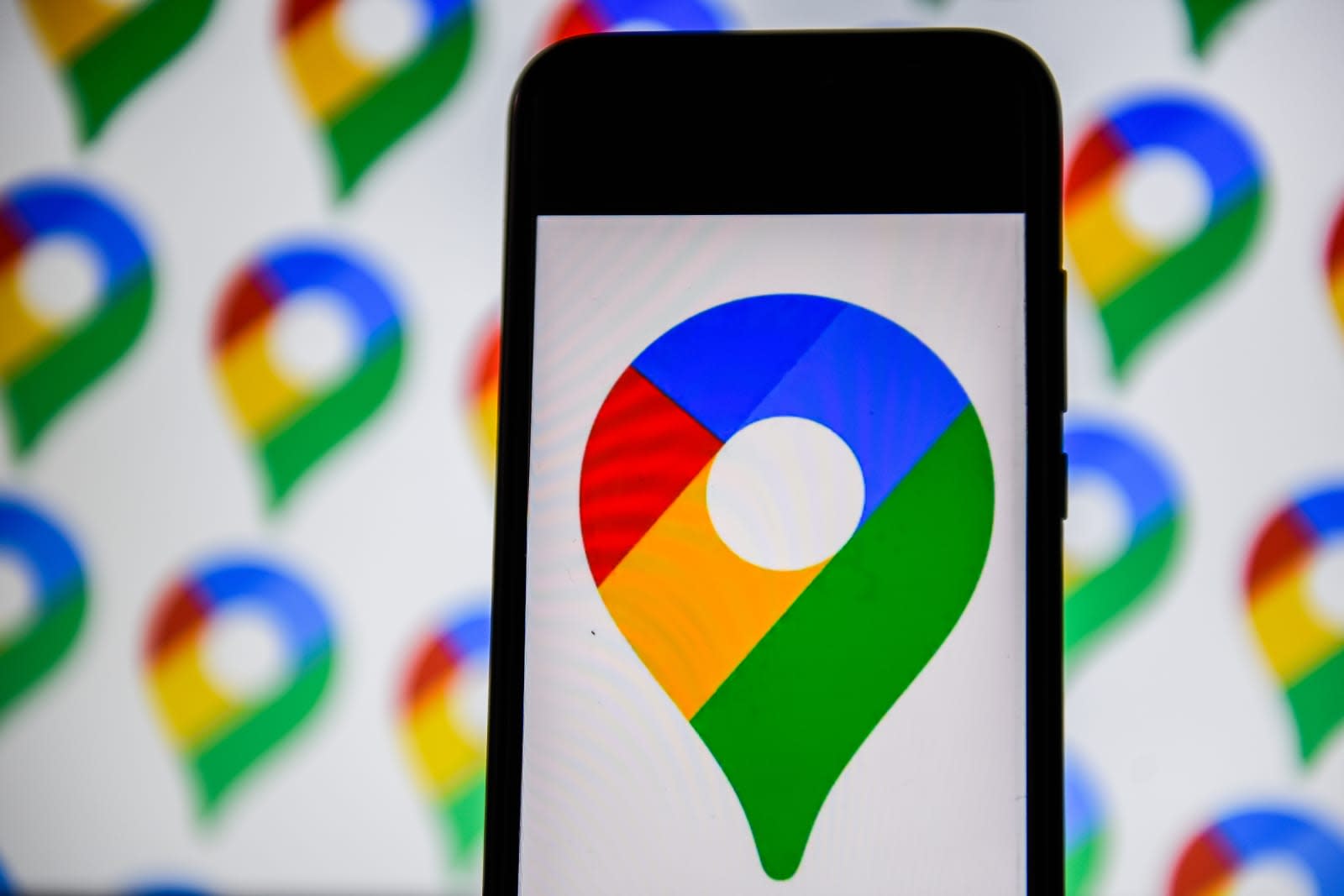 Those concerns about police indiscriminately collecting Google location data have some grounding in the real world. NBC News has revealed that police inadvertently made a suspect of an innocent cyclist, Gainesville, Florida resident Zachary McCoy, after using a geofence warrant (collecting all location data around the scene of a crime) to look for leads in a March 2019 burglary. McCoy had been using RunKeeper to track his biking, and had passed by the victim's house three times in the space of an hour -- enough to raise eyebrows among investigators looking for suspicious info.

The initial data had been anonymized like Google said it would in the past, but police had asked Google to provide information about McCoy's account after noticing the unusual activity. Google notified McCoy of the request on January 14th of this year, but he had just a week to ask a court to block the request before many details of his account became public. His lawyer objected to the warrant on constitutional grounds, arguing that it was an indiscriminate search rather than a focus on a person they already suspected. Police then withdrew the request with claims that there were details in the motion that led them to think McCoy wasn't the culprit, though they didn't say what those were.

While McCoy has since been cleared, the incident draws attention to the problems with geofence warrants. They've led to arrests and convictions (something police point out when defending the practice), but they also carry the risk of sweeping up innocent people who happened to be in the wrong place at the wrong time. Not everyone has the luxury of hiring a lawyer to block requests, either. Moreover, many people (such as McCoy, until this year) aren't even aware that the apps they use are sharing as much info as they do. That's getting better with improved privacy controls in platforms like Android 10 and iOS 13, but it may take a long while before people are truly conscious of where their location data is going.

In this article: crime, cycling, gear, geofence, geofencing, google, internet, law enforcement, location, mobile, police, privacy, runkeeper, warrant
All products recommended by Engadget are selected by our editorial team, independent of our parent company. Some of our stories include affiliate links. If you buy something through one of these links, we may earn an affiliate commission.