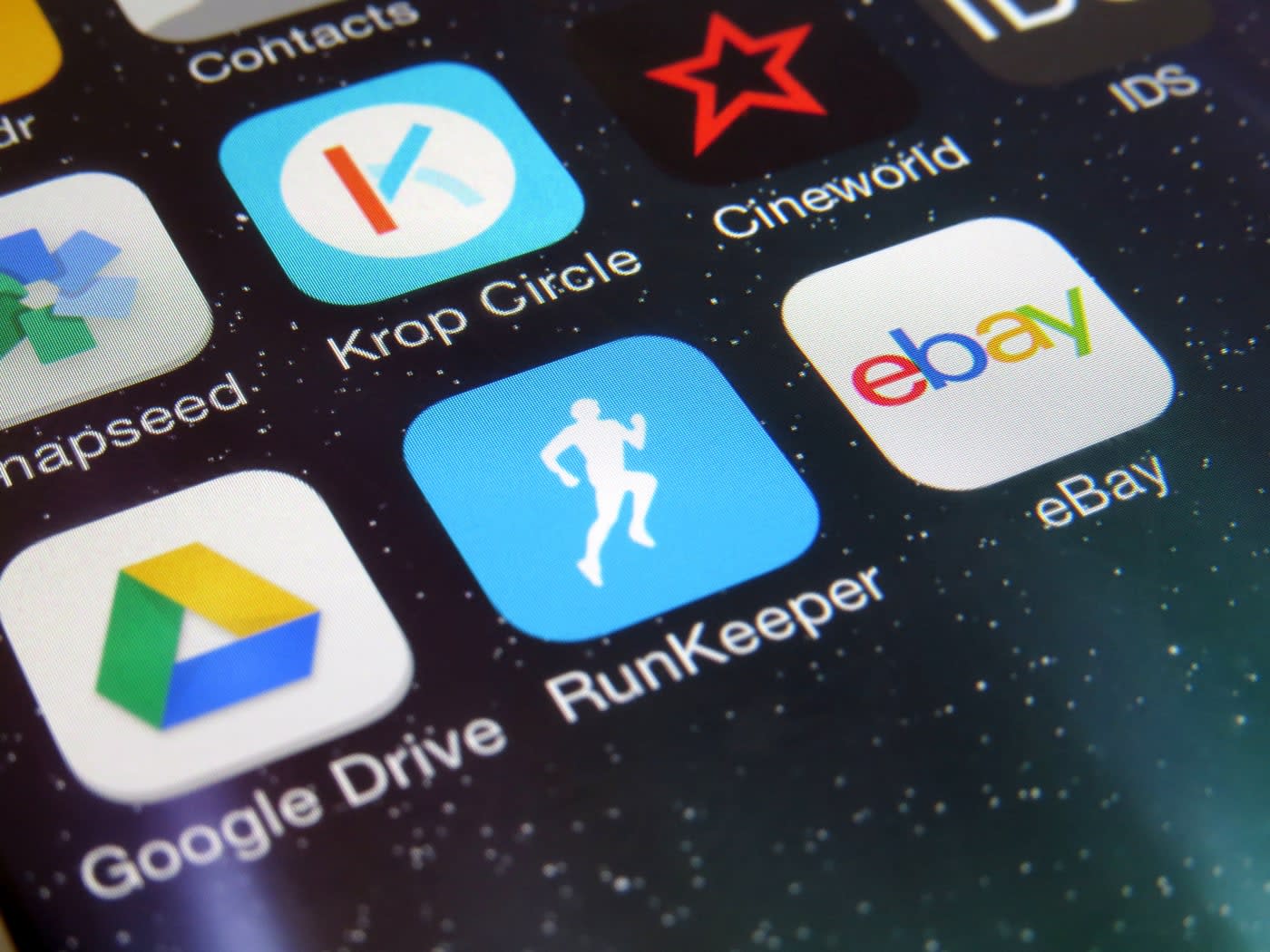 If you're a sportswear company, then you need your own app-cum-social network to maintain relevant in this modern age. That's why Asics has just picked up Runkeeper in a deal that's been announced by the latter firm's CEO, Jason Jacobs. In a post over on Medium, Jones reveals that the pair have entered into a "definitive agreement" to be bought, although he's not revealing how much the company will cost. What is interesting, however, is that it made plenty of sense for Asics to buy the company, since Runkeeper's data said that most of its Shoe Tracker users run with that very same brand of shoe.

Asics was one of the few big names out there that didn't currently have a digital footprint, a worry when so many of its rivals are tooling up. For instance, Nike has been far ahead of the field with its Nike+ social network and various apps to help running and sneaker buying. Runtastic, meanwhile, was snapped up by Adidas last summer. In addition, Under Armor picked up Endomondo and MyFitnessPal for half a billion dollars combined and is working with HTC on a range of devices. It also raises questions for the last few really well-known fitness apps that are yet to be picked up -- making us all wonder what Strava's gotta do to get some love.

In this article: Asics, Fitness, gear, internet, Runkeeper, Running, Sports, wearables
All products recommended by Engadget are selected by our editorial team, independent of our parent company. Some of our stories include affiliate links. If you buy something through one of these links, we may earn an affiliate commission.