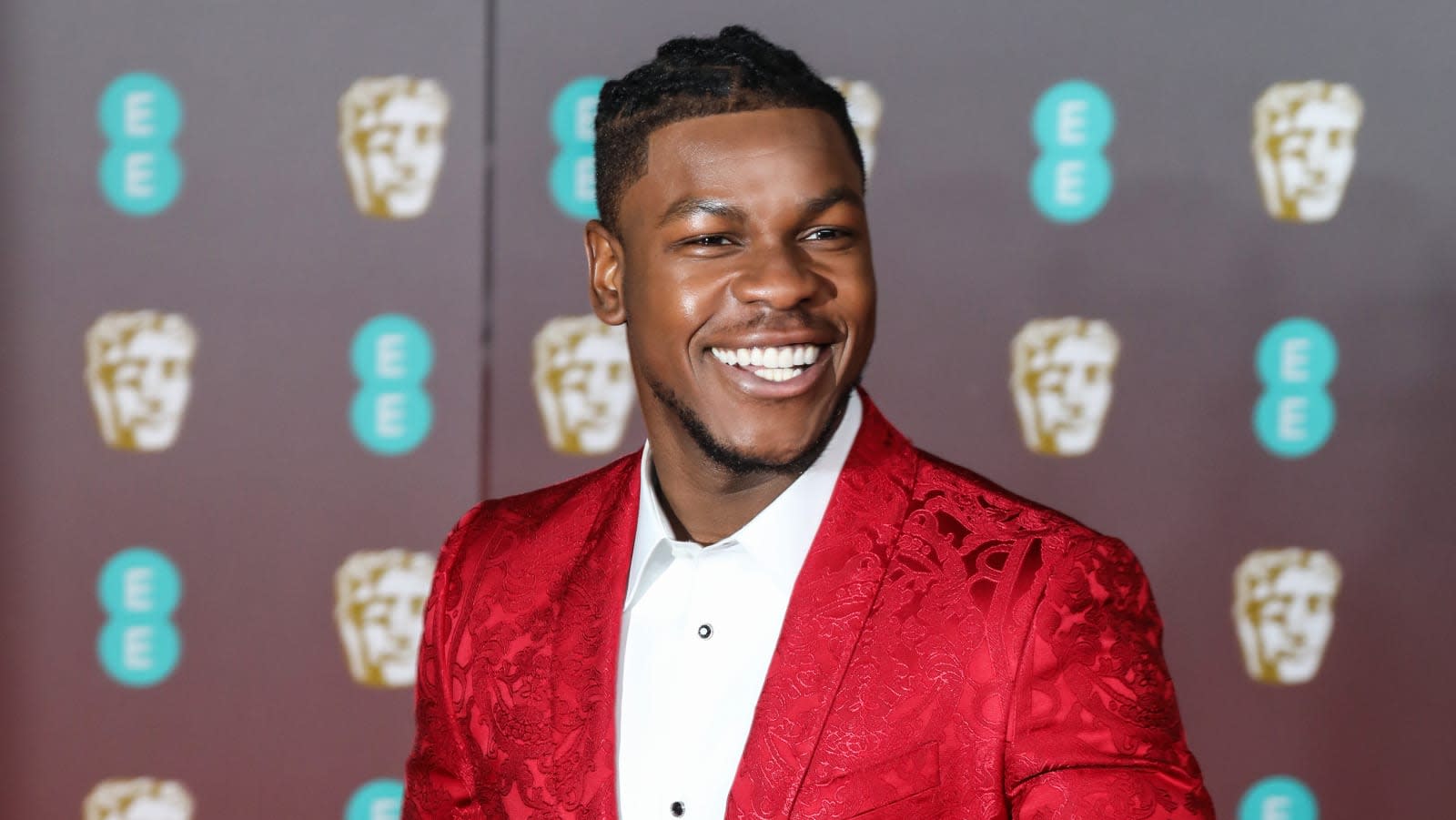 Netflix is continuing its push to get more African content on its platform by partnering with Star Wars actor John Boyega and his company UpperRoom Productions. The indie production house will be responsible for developing non-English language films focused on West and East Africa, based on "stories, cast, characters, crew, literary properties, mythology, screenplays and/or other elements in or around African countries."

Speaking to Variety, vice president of international film at Netflix, David Kosse, said, "Africa has a rich history in storytelling, and for Netflix, this partnership with John and UpperRoom presents an opportunity to further our investment in the continent while bringing unique African stories to our members both in Africa and around the world." Estimates suggest that subscriber figures for Africa are currently low, but Hollywood is a multi-billion dollar industry, so the potential for Netflix's growth in Africa as a whole is huge.

In this article: Africa, av, business, content, entertainment, John Boyega, Netflix, original, Queen Sono, shows, UpperRoom Productions
All products recommended by Engadget are selected by our editorial team, independent of our parent company. Some of our stories include affiliate links. If you buy something through one of these links, we may earn an affiliate commission.