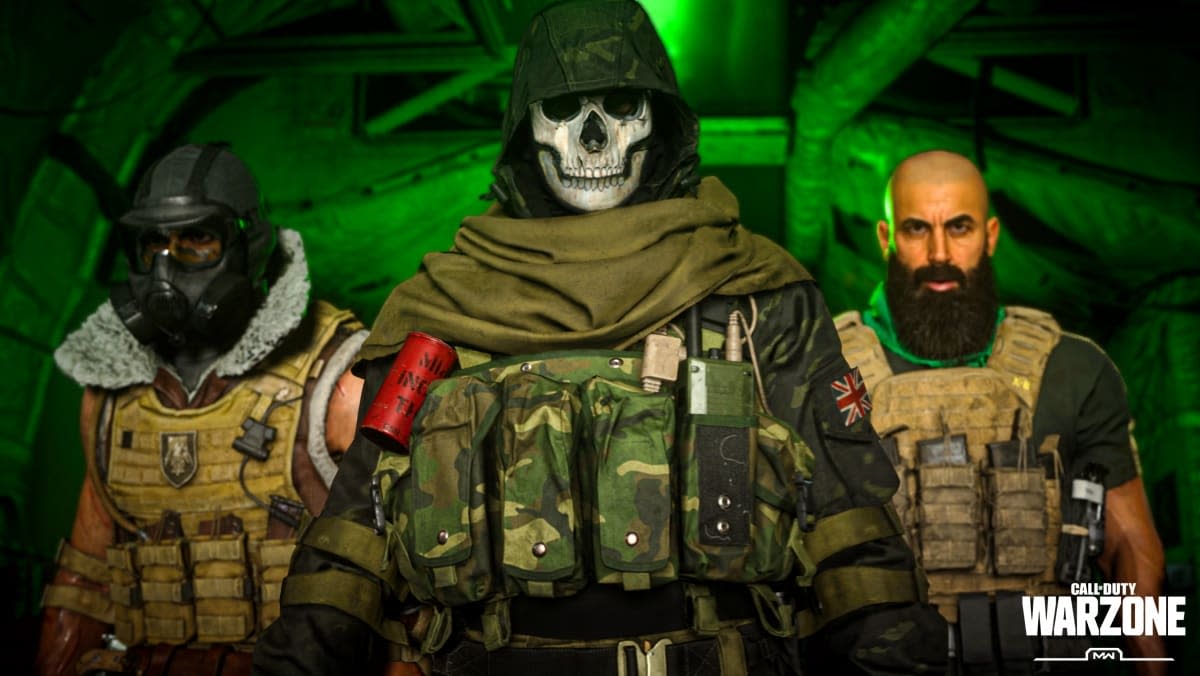 The new battle royale mode for Call of Duty Modern Warfare has been popular, and not just with Engadget editors. According to Activision, after 24 hours the game has already seen some 6 million players across various platforms. We'll have to wait a few days to see if that number keeps growing, as it attempts to match or exceed the pace of previous Fortnite challengers like Apex Legends, which announced 10 million players after three days.

Given the current situation keeping many people home unexpectedly, it seems reasonable that the numbers will continue to climb. As Matt Brian explained, the game adds a lot of new wrinkles to the battle royale formula, and while it has some kinks to work out, it should pull some fans away from other games in the genre.

What a day! 24 hours in and over 6 million of you have dropped into #Warzone.

In this article: activision, battle royale, business, call of duty, call of duty modern warfare, f2p, gaming, warzone
All products recommended by Engadget are selected by our editorial team, independent of our parent company. Some of our stories include affiliate links. If you buy something through one of these links, we may earn an affiliate commission.