Foldable phones are the future, but their software is stuck in the present

Take your boring glass rectangle of a phone and fold it in half! Or thirds! Or.. quarters? It's time for the shape of smartphones to change again. Over the last decade, they've settled into a largely uniform look. If I were to draw an icon for a phone, it would be a vertical rectangle with rounded corners and maybe a button on the front. There -- I've just described the Galaxy S line, iPhones, Pixels and pretty much every other phone.

But things are starting to change. And, thanks to new technology like folding and rolling screens, we're starting to see different shapes emerge. The Galaxy Z Flip and Motorola Razr, for example, fold in half to become an almost-square.

With the rise of dual-screen and folding devices, screen sizes could change again, along with their aspect ratios. The Galaxy Z Flip, for example, has a 6.7-inch 21.9:9 display. On its outside, there's a 1.1-inch panel for notifications and message previews. The Razr, meanwhile, has a smaller 6.2-inch screen with a 21:9 ratio.

Those screens still sound big, but compared to the Galaxy Fold and Huawei Mate X's 7.3-inch and 8-inch folding panels, they're dainty. The tablety devices are still too chunky and pretty much unusable when closed. 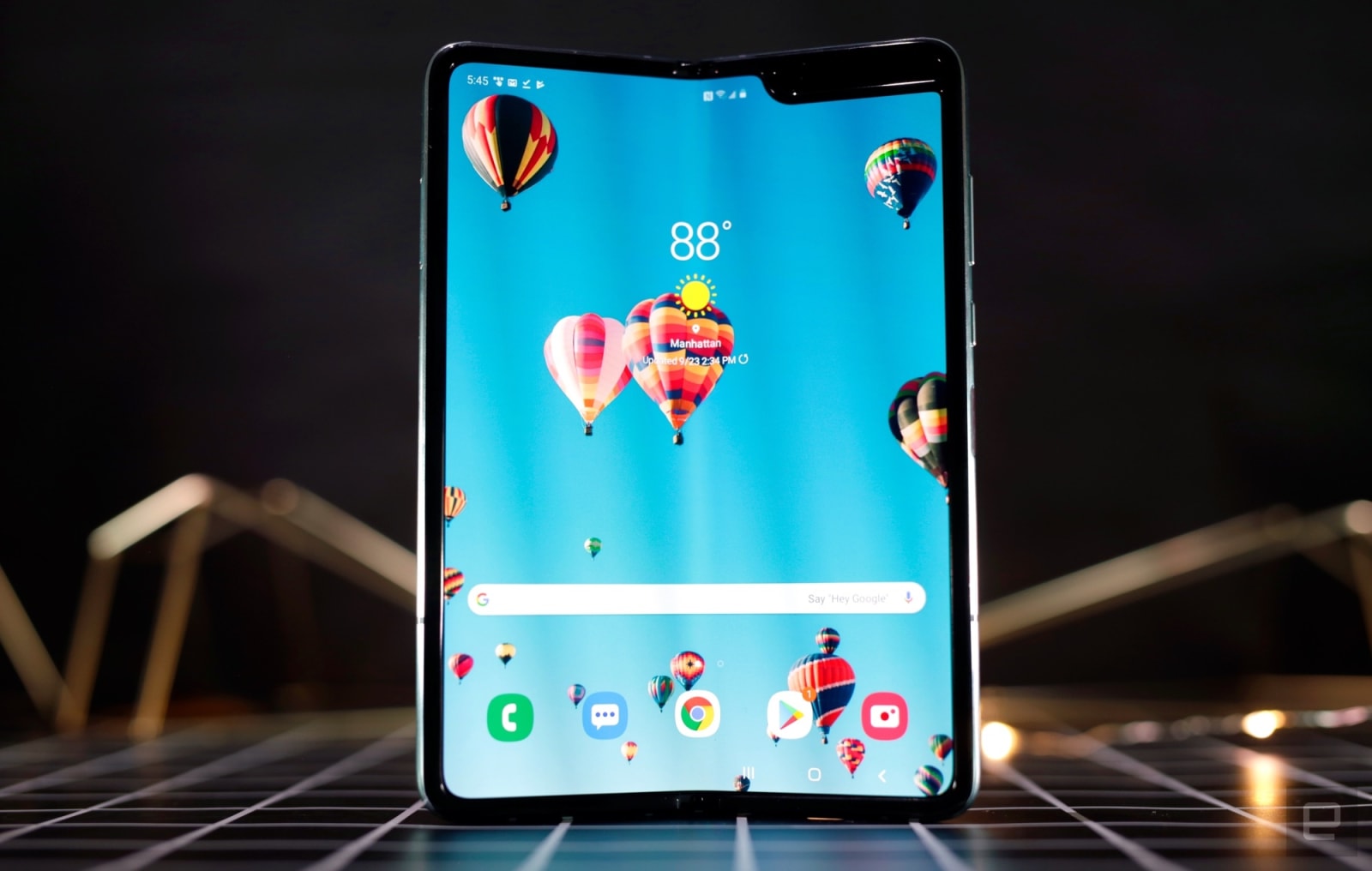 Regardless of the setup, both types of foldables have one major hurdle before they find mainstream success: software. Google is still working on a foldable-friendly Android, but it has to focus on an existing form factor before tackling the breadth of experimental concepts out there. For example, TCL just unveiled a tri-fold prototype with a 10-inch screen that bends twice to become a 6.65-inch phone. The Chinese electronics company also showed off a rollable extendable concept that has a 6.75-inch screen that slides out like a scroll until its 7.8-inch maximum.

That's a lot of shapes to account for, and presents a major challenge. An app would need to work differently on the Galaxy Fold than the Z Flip, for example, as they have wildly different aspect ratios. When you close the Fold, the app you were using moves to the 4.6-inch outer screen. On the Z Flip, you wouldn't be able to use that app in the same way.

Things get even more complex if you throw in the trifold or rollable concepts. As you unroll the extendable, for example, will the app you're using stay in place? Should it adapt to the changing screen width in real time, or wait till it's completely extended? How will it know when you're done opening up the screen? 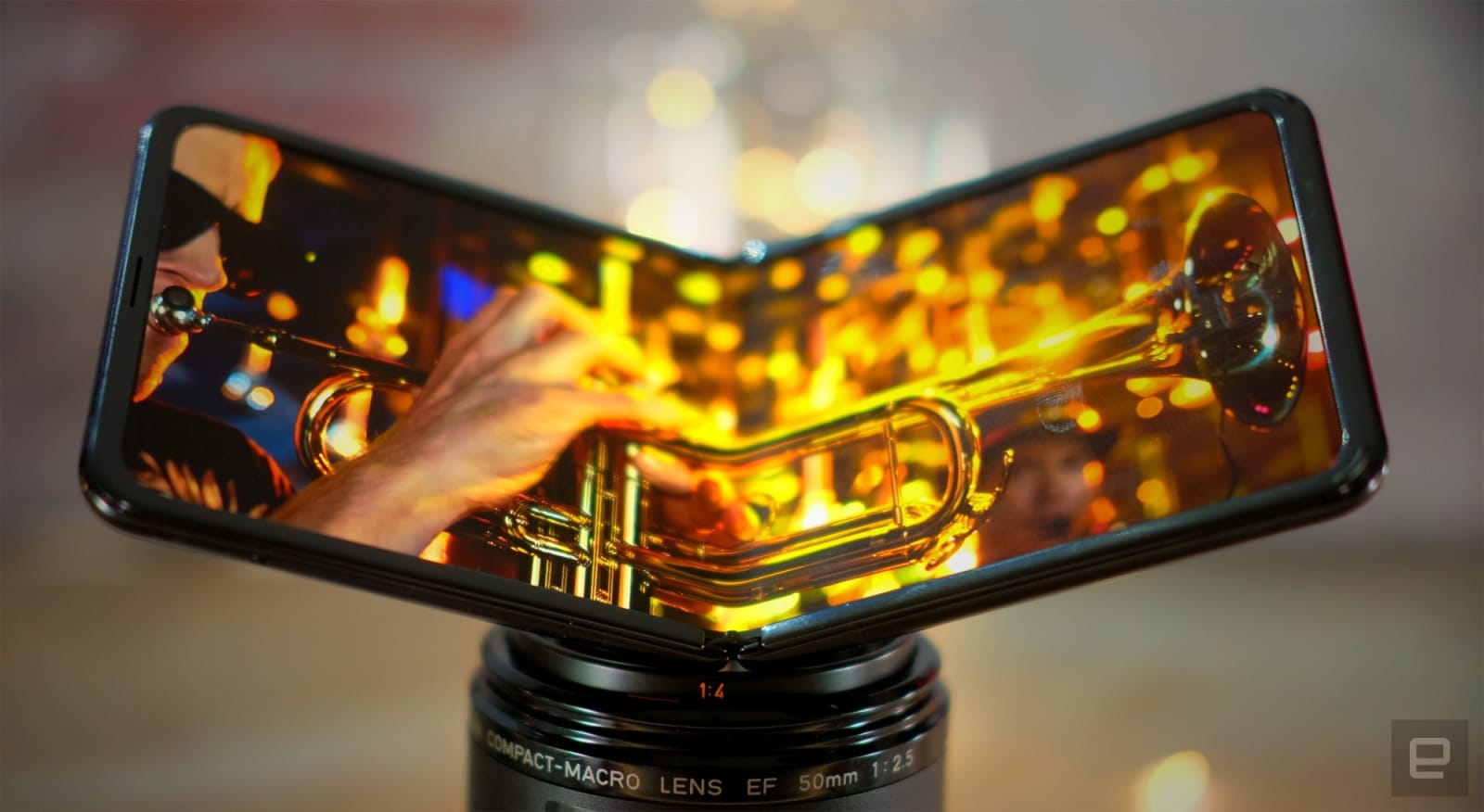 Though companies might choose to go with Windows 10 X for larger devices or perhaps Apple might surprise us with its own take, most of the foldables we see today are Android. It's safe to say that whatever shape works best on Android will eventually be the one that finds mainstream success.

Let's be real, though. Even if our phones fold, they'll still just be boring rectangles. Circular, triangular or hexagonal phones are either impractical or impossible. But with the rise of folding, rolling screens, we just might see displays continue to grow while our phones actually get smaller.