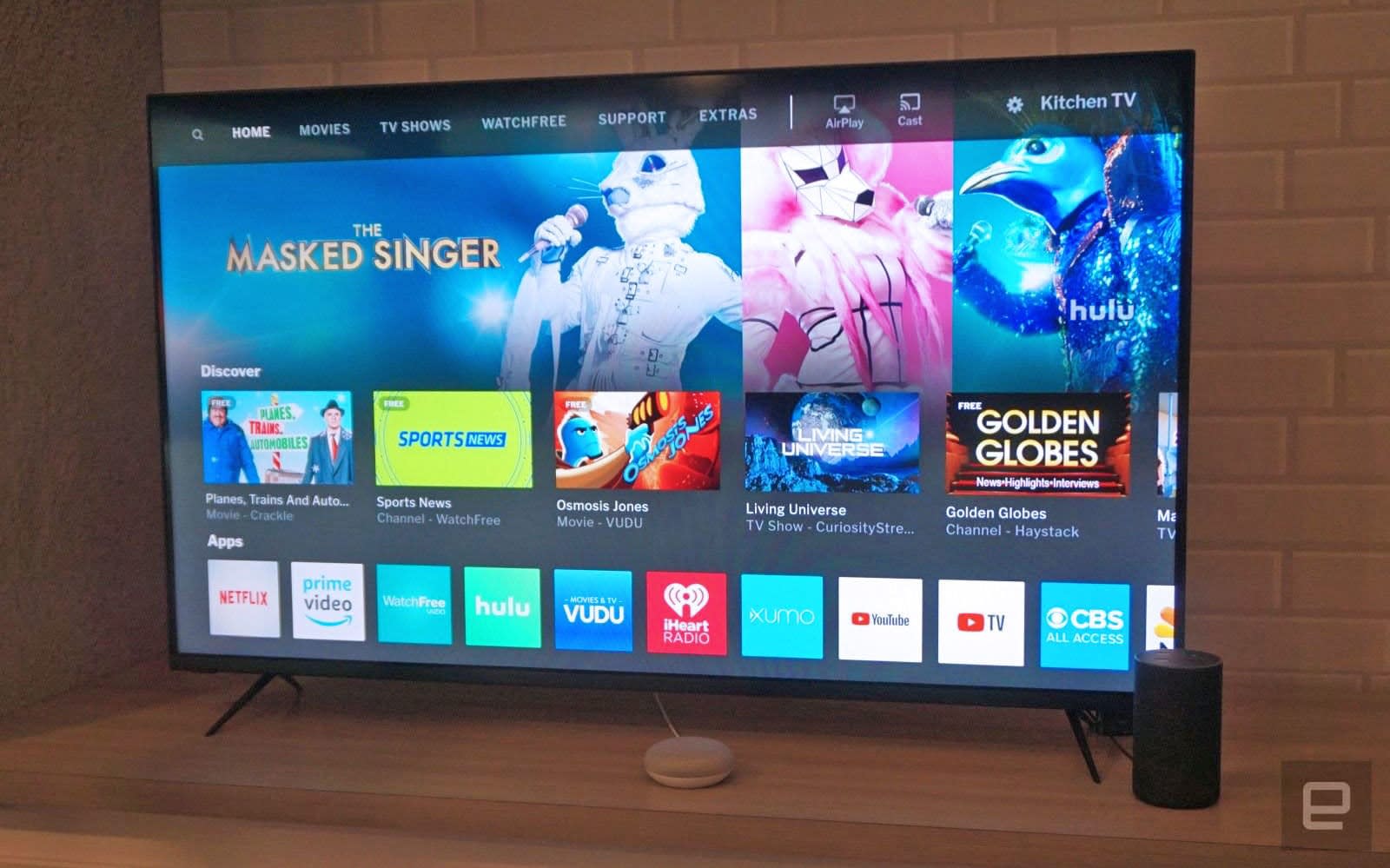 Sharp, the Japanese electronics company behind the world's largest 8K LCD TV, is suing Vizio and two other companies over alleged patent infringement. Sharp claims that the companies infringed 12 patents related to panel technologies, like liquid crystal displays (LCD). In particular, Sharp says one of Vizio's 70-inch TVs is an offender. Sharp is seeking an injunction, as well as compensation for lost profits and the use of its technology.

Sharp filed the lawsuit in a US District Court in California yesterday, but says it tried to settle the issue through negotiations with one of the other companies named, Xianyang CaiHong Optoelectronics Technology Co (CHOT). Sharp holds over 10,000 display patents in China, Japan and the US, and the company says those patents cover most core display technologies.

It's hard to say what this means for Vizio. It's a bit unusual, in that Sharp seems to be specifically concerned about one of Vizio's 70-inch displays. That's a pretty good sign that Sharp isn't patent trolling here, and it could be relatively easy for Vizio to address, since it's not an issue with all of its displays.

In this article: 70-inch, av, business, CHOT, display, Display technology, gear, lawsuit, lcd, patent, patent infringement, sharp, tv, vizio
All products recommended by Engadget are selected by our editorial team, independent of our parent company. Some of our stories include affiliate links. If you buy something through one of these links, we may earn an affiliate commission.