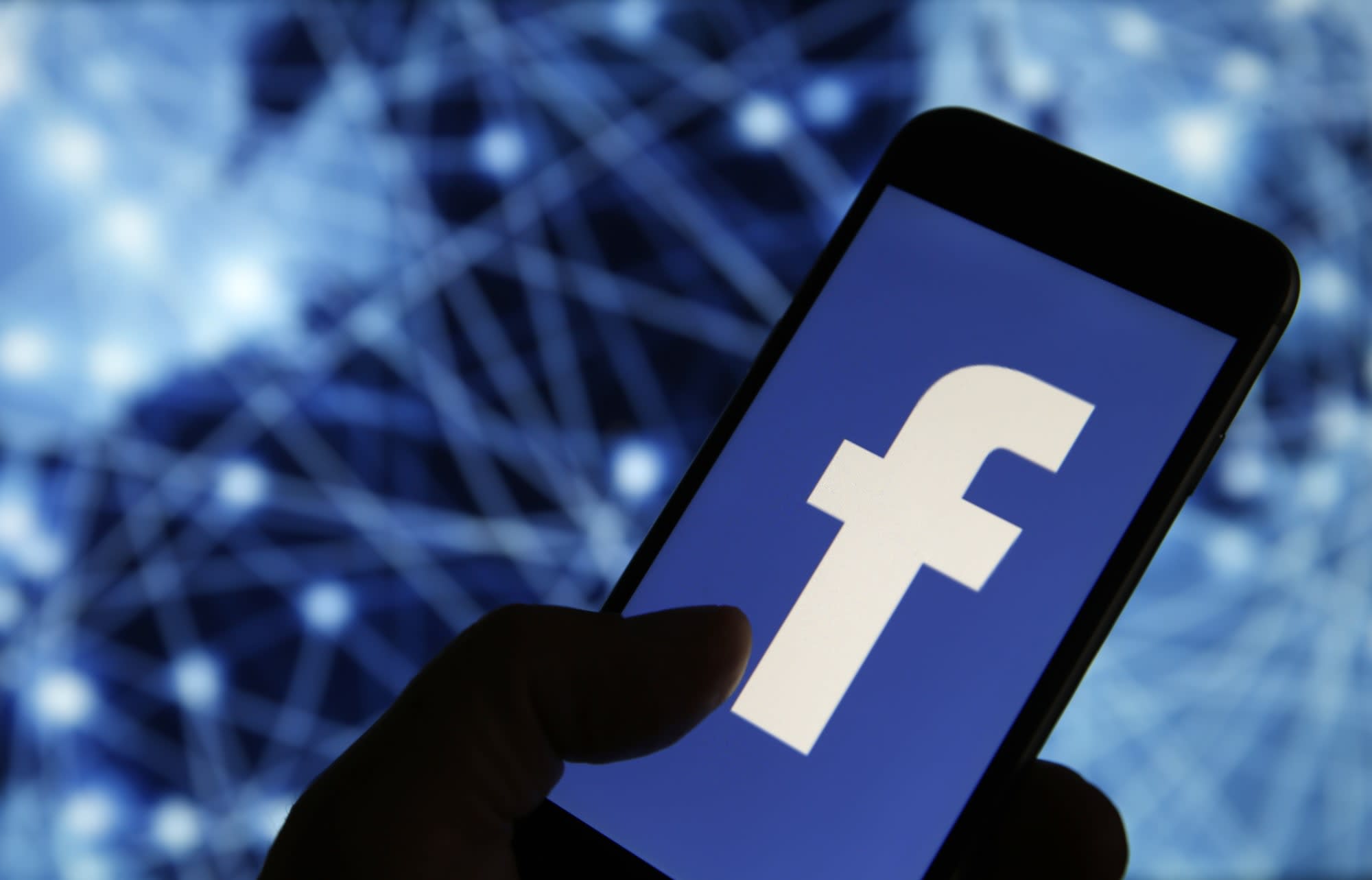 Facebook and Twitter took down a network of accounts with links to the same Russian troll farm responsible for interfering in the 2016 presidential election.

The Internet Research Agency (IRA), which has spent the last several years using social media to spread disinformation and manipulate US elections, was ultimately behind the Facebook, Instagram, and Twitter accounts, the companies said. Facebook reports the network of 49 Facebook accounts, 69 Pages and 85 Instagram accounts was in the "early stages," but they had already reached hundreds of thousands of users by the time they were removed.

Though the social media accounts were using familiar tactics — spreading inflammatory memes in an effort to "sow discord" — the IRA went to new lengths to disguise its involvement. Rather than operating the accounts out of Moscow, as they did in 2016, the accounts were run by groups in Ghana and Nigeria, according to the companies.

"They frequently posted about US news and attempted to grow their audience by focusing on topics like black history, black excellence and fashion, celebrity gossip, news and events related to famous Americans like historical figures and celebrities, and LGBTQ issues," Facebook's Head of Security Policy, Nathaniel Gleicher, wrote in a statement.

"This activity did not appear to focus on elections, or promote or denigrate political candidates. They also shared content about oppression and injustice, including police brutality. Although the people behind this activity attempted to conceal their purpose and coordination, our investigation found links to EBLA, an NGO in Ghana, and individuals associated with past activity by the Russian Internet Research Agency (IRA)."

As with the IRA's 2016 disinformation campaign, the trolls gained a significant foothold on Instagram, where the accounts in questions had amassed close to 265,000 followers. On Facebook, they had nearly 13,500 followers, according to the company. A Senate Intelligence Committee report released last year noted that Instagram "was the most effective tool used by the IRA to conduct its information operations campaign." On Twitter, the 71 IRA-linked accounts had more than 68,000 followers, CNN reported.

The use of individuals in Ghana and Nigeria — some of whom, Facebook notes, may not have known of their Russian backers — shows how the IRA is attempting to evolve their tactics ahead of the 2020 presidential election. Researchers have long warned that trolls will likely find new ways to meddle as social media companies attempt to keep up.

In this article: 2020 election, elections, facebook, gear, instagram, internet, internet research agency, russia, security, social media, twitter
All products recommended by Engadget are selected by our editorial team, independent of our parent company. Some of our stories include affiliate links. If you buy something through one of these links, we may earn an affiliate commission.