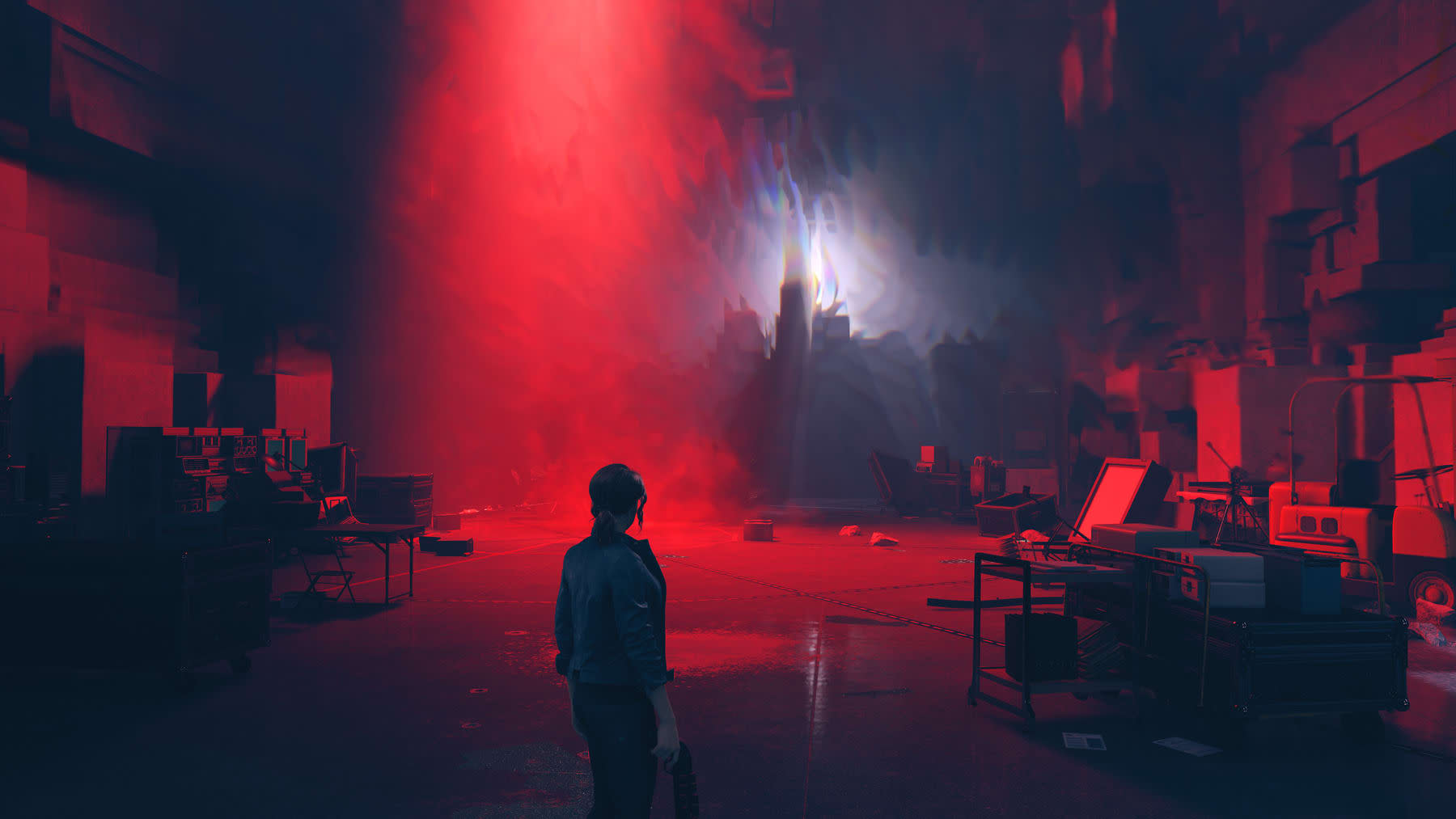 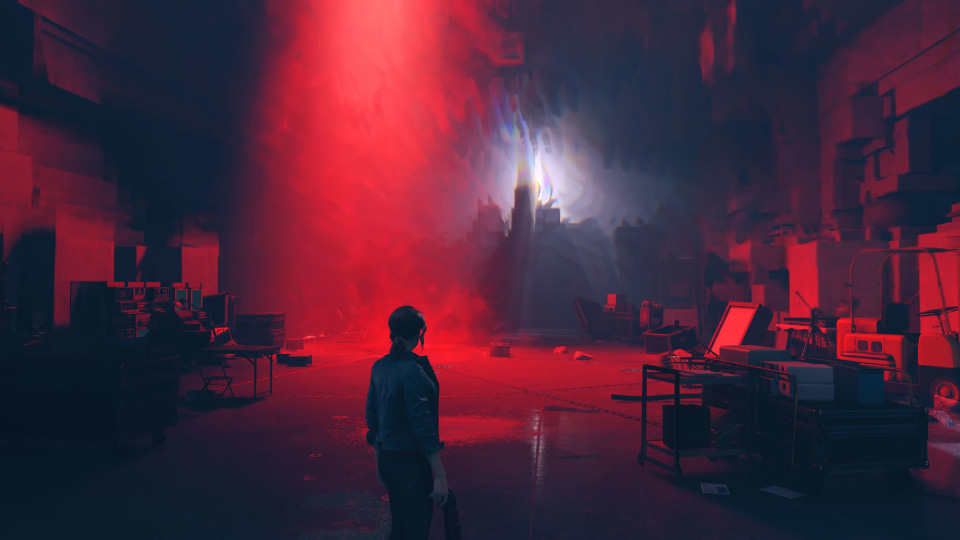 If you've completed Remedy's award-winning Control, fear not: more content is on the way. The Finnish game developer has dropped a 20-second teaser for The Foundation, a paid update to its trippy third-person shooter that revolves around Jesse, some possessed enemies called the Hiss, and a forever-creepy building called the Oldest House. At the end, a title card reveals the all-important release date: March 26th. We know very little about the upcoming DLC, other than what Remedy published in a brief blog post six months ago: "At the request of the ever-mysterious Board, Jesse must explore what lies beneath the Bureau as she returns order to the Foundation and the Oldest House itself." Intrigued? So are we.

Remedy has already updated Control with a photo mode (which is great, because the game is gosh-darn beautiful) and Expeditions, an end-game mode that forces Jesse to fight through time-restricted combat arenas. Along with The Foundation, Remedy has promised an update this month that overhauls the map -- a common complaint from players -- and adds "some other requested quality of life improvements," according to Thomas Puha, the studio's communications director. The Foundation will be followed up by a second expansion called AWE in "mid-2020." The acronym stands for Altered World Events, though many fans believe it's also referencing an Alan Wake crossover. (We really hope they're right.)

Control was critically-acclaimed, however it didn't dominate the charts upon release. It's no surprise, therefore, that Remedy is also working on a few other projects. The company is developing a single-player campaign for CrossfireX, an otherwise multiplayer-focused shooter created by Smilegate Entertainment, and a three-episode story mode for CrossFire HD, a title that will be published by Tencent in China. Finally, Remedy is toiling away on Vanguard, a "long-term service-based multiplayer experience" that uses Unreal Engine, rather than its proprietary Northlight Engine. For now, it's unclear when any of these projects will be completed or released.

In this article: art, Control, DLC, downloadable content, Foundation, gaming, Remedy, Remedy Entertainment
All products recommended by Engadget are selected by our editorial team, independent of our parent company. Some of our stories include affiliate links. If you buy something through one of these links, we may earn an affiliate commission.