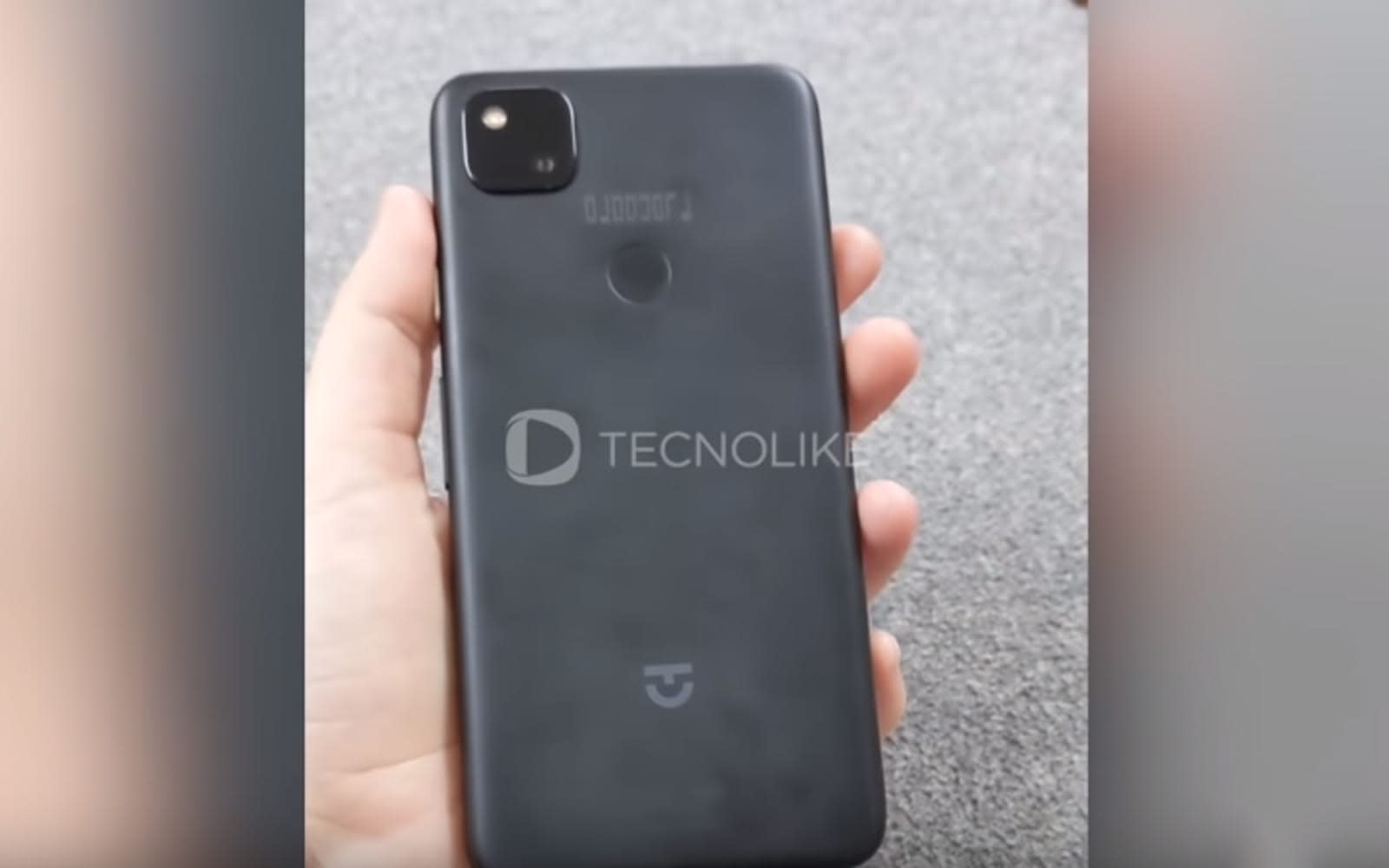 Earlier this week, we got to learn a lot about the Pixel 4a when Cuban YouTube channel TecnoLike Plus uploaded a hands-on with a pre-production model of the upcoming phone. XDA Developers has now shared a photo of the phone's bootloader that details additional information about the device.

The most interesting tidbit we learn is that the Pixel 4a features UFS 2.1 storage. While most high-end smartphones like the Galaxy S20 have started to include UFS 3.0 flash storage, UFS 2.1 is a significant step up from the Pixel 3a's storage situation. For all its strengths relative to its price, Google's current budget phone ships with slow eMMC memory. UFS 2.1 modules feature sequential read speeds of 850 MB/S. By contrast, eMMC offers more modest read speeds of 250 MB/s. Another benefit of the newer standard is that UFS modules can read and write data simultaneously. Overall, the new storage should make installing and loading apps faster. That said, the one thing to keep in mind is that the production model could feature different internal components.

While we don't know for sure when Google will launch the Pixel 4a, we may see the phone sooner rather than later. The pre-production model that was featured in the hands-on video earlier this week included Google's upcoming April Android security patch, which has led to some speculation that the company may release it as early as next month.

In this article: gear, google, leak, mobile, pixel, pixel 4a, smartphone
All products recommended by Engadget are selected by our editorial team, independent of our parent company. Some of our stories include affiliate links. If you buy something through one of these links, we may earn an affiliate commission.