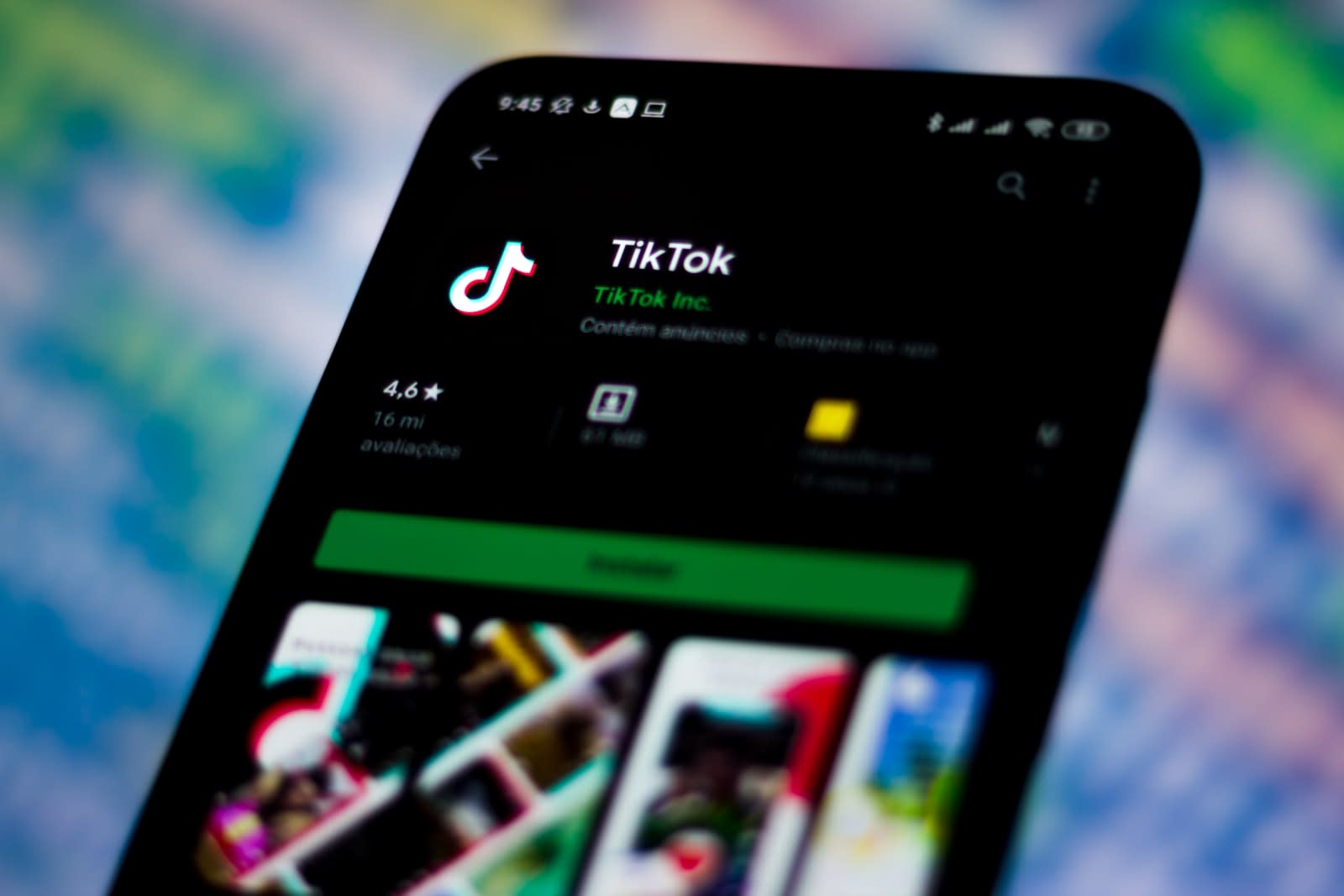 TikTok has already taken steps to reassure the world that the Chinese government doesn't control its app overseas, including the use of non-Chinese moderators for the US and plans for a transparency center. However, it's taking things one step further. The social media company said it will stop using China-based moderators to screen content in any other country, and that more than 100 moderators will have to either find other jobs inside parent company Bytedance or leave. Teams local to given areas should take over within a few weeks, TikTok said.

The move to region-oriented moderators theoretically reduces the chances that TikTok will censor political statements and other content the Chinese government doesn't like. It may also help with cultural understanding. While the existing moderators both speak the relevant languages and are familiar with the cultures they're moderating, people from the areas under moderation might have a better chance of understanding cultural nuances.

As with earlier measures, TikTok isn't doing this entirely voluntarily. Politicians and regulators (particularly in the US) are worried not just that TikTok might be censoring material, but that it might pose a security threat. The reduced involvement of China-based staff theoretically shows that it's not an organ of the country's authoritarian government. Whether or not it helps isn't certain. Officials are still worried that the Communist Party could force TikTok to hand over data, and new moderators won't change that.

In this article: bytedance, censorship, china, gear, internet, mobile, moderation, social media, social network, social networking, tiktok
All products recommended by Engadget are selected by our editorial team, independent of our parent company. Some of our stories include affiliate links. If you buy something through one of these links, we may earn an affiliate commission.