It will also feature Bluetooth LE and ergonomic enhancements.

A new Xbox console also means a new controller. In a Q&A, Microsoft's Ryan Whitaker, a senior designer with the company's Xbox team, detailed some of the enhancements you can expect to see on the Xbox Series X's controller when it becomes available later this year.

To start, even if you don't buy an Xbox Series X at launch, you'll be able to use the controller with your current Xbox One console. Moreover, it will work with existing Xbox One accessories like Microsoft's first-party chatpad. Thanks to the addition of Bluetooth Low Energy (BLE) support, it will also be easier to pair the controller with PC, Android and iOS devices. For charging, it features a USB-C port.

According to Whitaker, a set of "system-wide" improvements the company calls Dynamic Latency Input (DLI) will lead to less latency while gaming. The technology works by sending information more frequently from the controller and then matching it with the frames you see as you play a game. Whitaker claims DLI can reduce gameplay latency by a couple of milliseconds at "every step of gameplay," making in-game actions feel more "instantaneous." 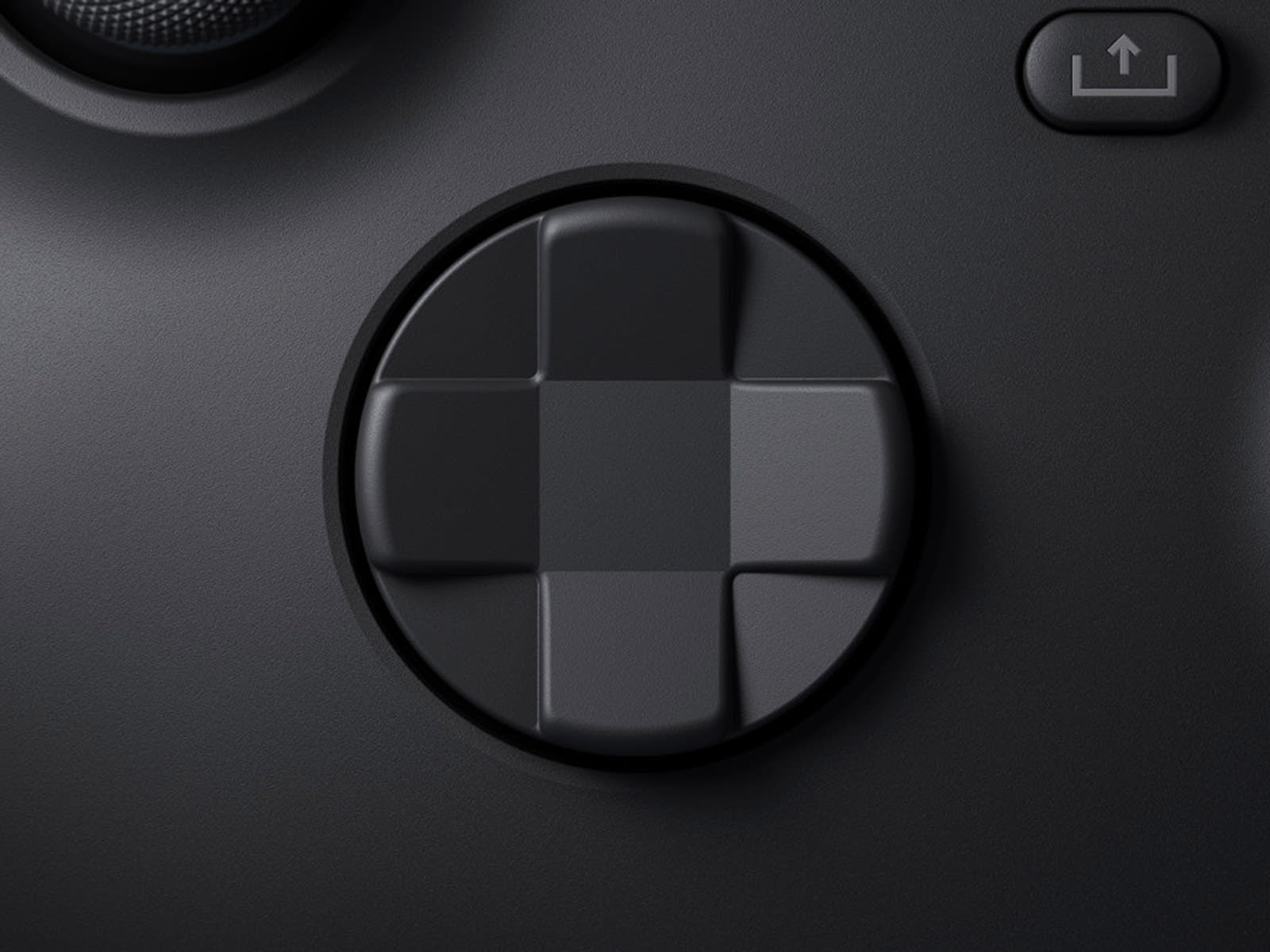 Taking a page from the PlayStation 4, the new controller features a dedicated Share button. Tapping the button will allow you to quickly and easily upload screenshots and videos of a game you're playing. The accessory also borrows a couple of design ideas from Microsoft's Elite controller. Notably, it features a hybrid d-pad that combines the strengths of the Elite controller's standard and faceted d-pads. Microsoft also added more tactile texture to the controller's triggers and bumpers. There's a similar "yet more subtle" pattern on the grips, as well. Lastly, the d-pad, bumpers and triggers now feature a matte finish to make them feel more consistent.

Elsewhere, the company improved the ergonomics of the controller by rounding the bumpers, triggers and adjusting the shape of the grips. "By accommodating hands similar to those of an average 8-year-old, we found we could improve accessibility and comfort for hundreds of millions more people without negatively affecting the experience for those with larger hands," said Whitaker. 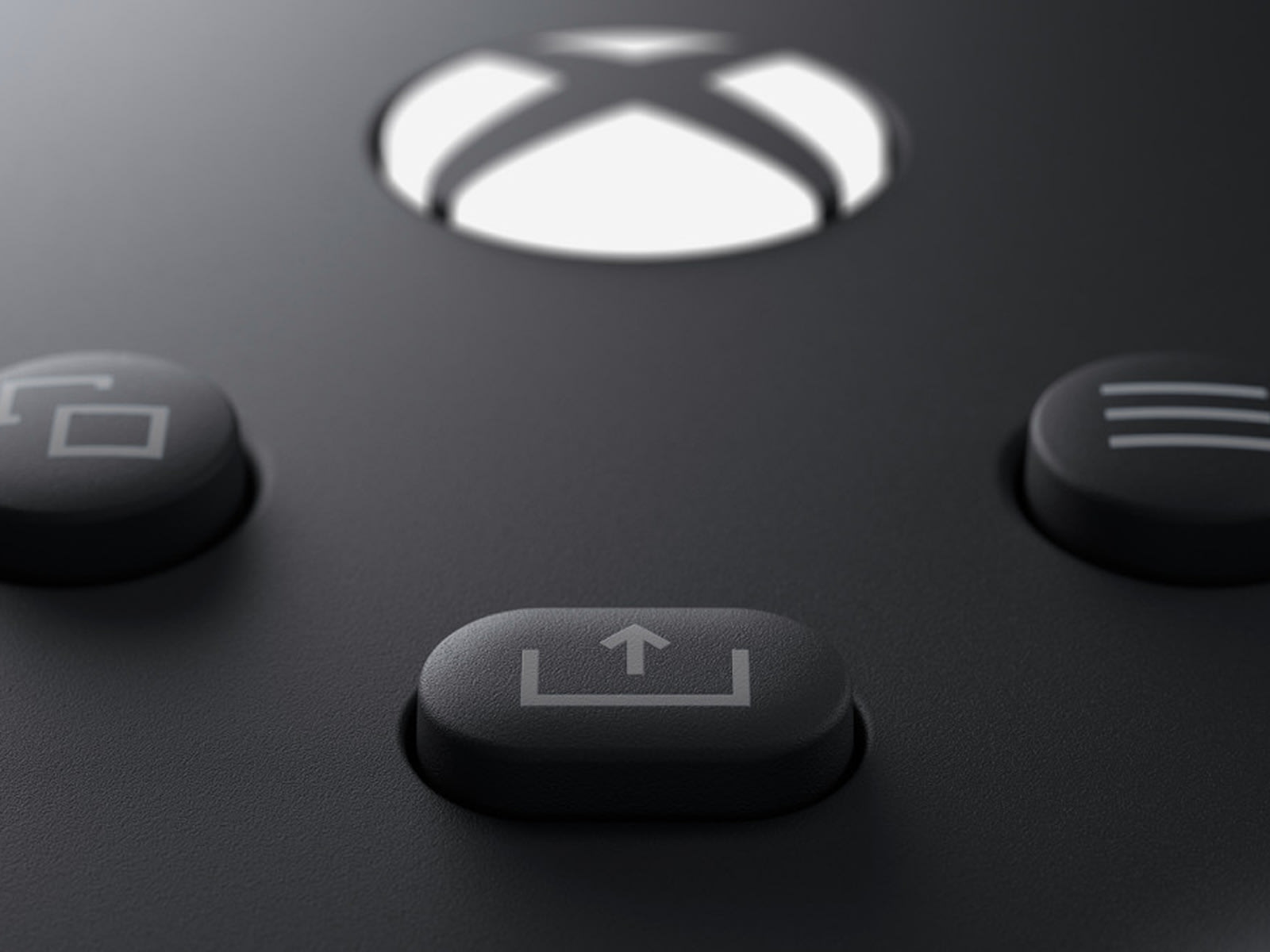 Like the Xbox Series X, the new controller will launch sometime this holiday season -- provided the ongoing coronavirus pandemic doesn't throw the company's plans into disarray. As with the console, it's not clear how much the accessory will cost -- though we do have some of how it will compare with Sony's upcoming PlayStation 5 controller.

All products recommended by Engadget are selected by our editorial team, independent of our parent company. Some of our stories include affiliate links. If you buy something through one of these links, we may earn an affiliate commission. All prices are correct at the time of publishing.
View All Comments
Microsoft details its low-latency Xbox Series X controller