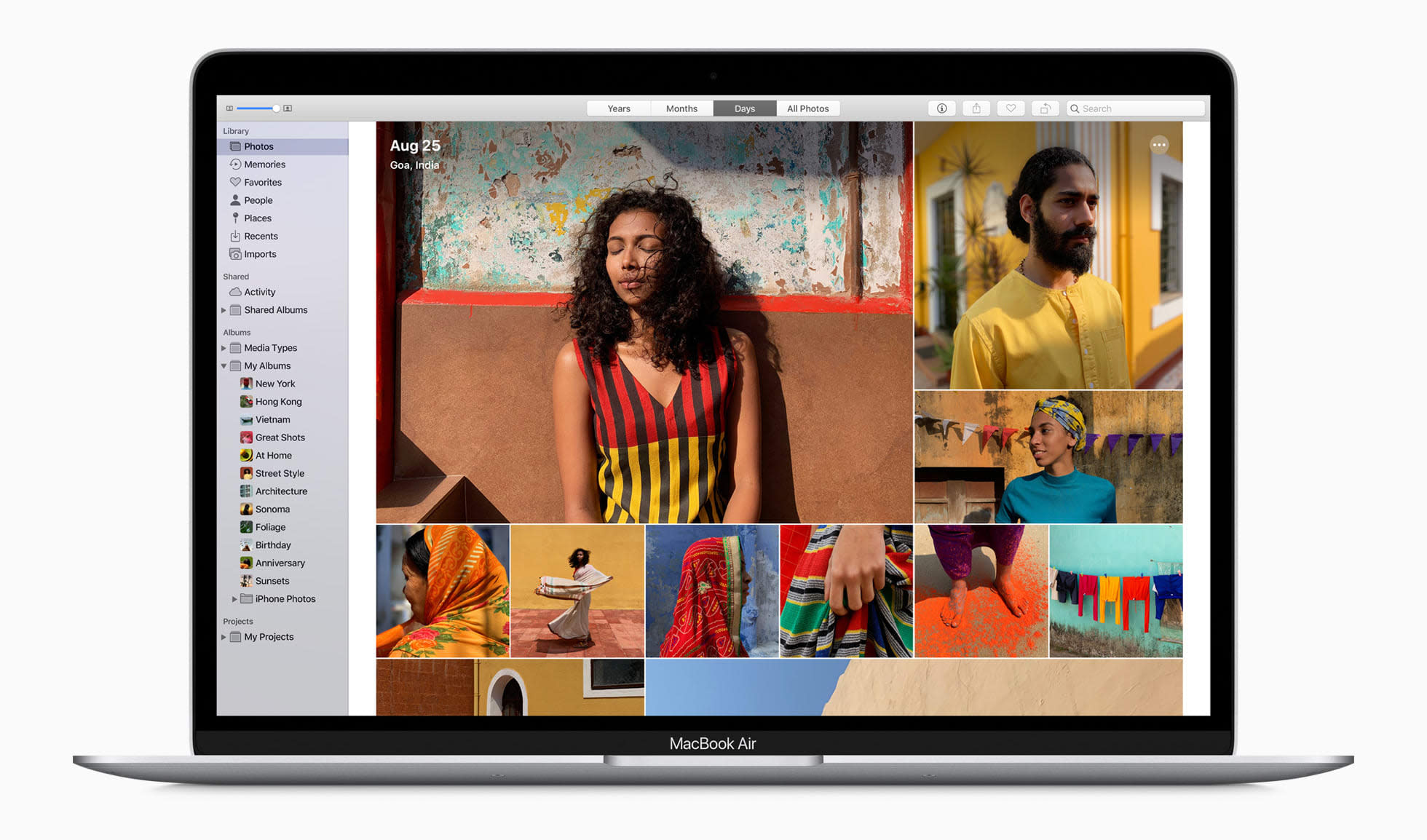 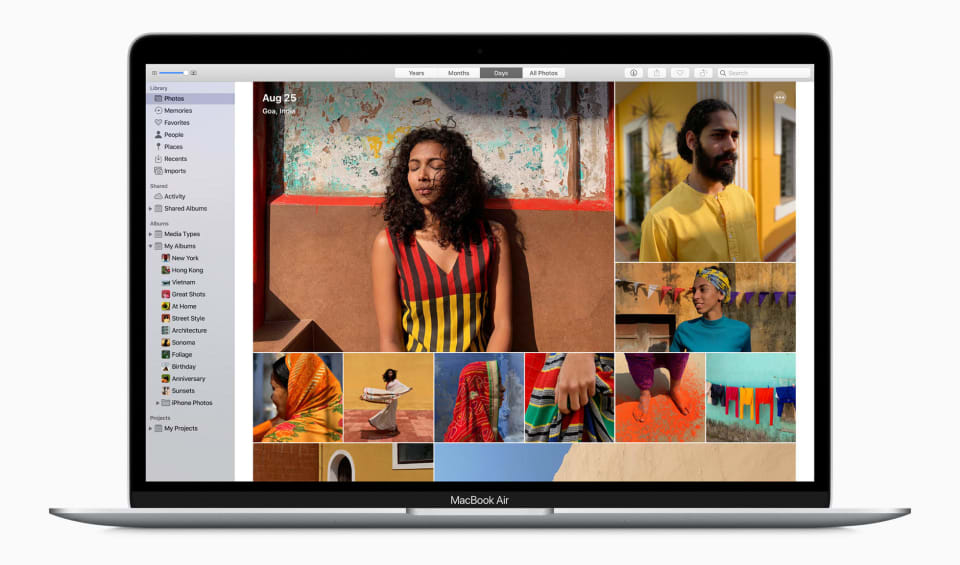 It's been about a year and a half since Apple redesigned the aging MacBook Air. In a lot of ways, that model was a big step forward over its predecessor, with an upgraded display chief among the improvements. But it also came with its fair share of compromises, including a tempermental "butterfly" keyboard and an asking price that put it a little too close to the entry-level 13-inch MacBook Pro. But with today's update, Apple seems to have addressed just about every issue with its flagship consumer laptop -- including the price. After a few years where Apple made multiple mis-steps with both hardware and pricing, it's encouraging to see the company make more customer-friendly decisions.

At $999, the MacBook Air is $200 cheaper than it was when Apple released the redesigned late-2018 model. The entry-level $999 model should be a logical choice for the majority of interested buyers, no upgrades necessary. For $100 less than the model Apple was selling yesterday, you get the same 8GB of RAM but double the storage: 256GB, up from 128GB. The default processor is still a dual-core Intel i3 CPU, but it's Intel's latest 10th-generation "Ice Lake" series, which should be a solid step up from the eighth-gen chips that were used in the Air until now.

Besides the price, the other big update here is that the Air makes use of the same keyboard design that was first introduced on the 16-inch MacBook Pro last fall. In case you haven't been paying attention, Apple spent much of the last four years pushing laptops with its so-called "butterfly" keyboard mechanism, which offered stable keystrokes but minimal travel. More importantly, it was prone to failure and difficult to repair. The company thankfully started phasing it out last November, and I'm glad it hasn't wasted time releasing a more affordable laptop with a quality typing experience. And the Air has Touch ID, but skips the controversial Touch Bar, so you finally get a great keyboard and real function keys. It's like 2015 all over again.

Add all these changes up, and it's far easier now to recommend the base-level MacBook Air to shoppers looking for an all-purpose laptop. Less than a year ago, I wrote that the $1,299 13-inch MacBook Pro was worth the $200 premium over the Air -- primarily due to a better screen and vastly improved performance. But suddenly, that calculus has changed. By upgrading the Air's base hardware, you can spec out a $1,299 machine with 16GB of RAM, 256GB of storage and a 10th-generation quad-core Intel i5 processor. That's double the RAM and storage offered on the entry-level MacBook Pro. And while the Air's chip is clocked slower than the eighth-gen i5 processor in the MacBook Pro, the overall performance gap between the Air and Pro has clearly narrowed.

Obviously, we haven't put the Air through a full review yet, so there's always the possibility it has some serious flaws that we're not aware of. But on paper, this is one of the more customer-friendly products Apple has released in a while. For years, it was easy to recommend the MacBook Air to anyone who wanted a Mac, until Apple abandoned it. The 2018 redesign checked a lot of boxes but was still compromised in serious ways, making it hard to fully recommend. But it looks like those days are over.

Of course, Apple brought most of the problems it's had with its laptops over the last few years on itself. The obsessive pursuit of thinness led to the disastrous butterfly keyboard. It made sense in the old 12-inch MacBook, which emphasized a compact design above all else, but there was no need to bring it to Apple's bigger laptops.

But Apple seems to be changing course, making the 16-inch MacBook Pro thicker and heavier than its predecessor to fit in a better keyboard and improve air flow for the sake of performance. It also released phones that were a little thicker than older models; the trade-off there was greatly improved battery life, a choice we lauded in our reviews of the iPhone 11 and 11 Pro. And now the Air is cheaper and better than before, likely to reclaim its position as the best Mac for most people. Now if Apple can quickly fix the black sheep that is the 13-inch MacBook Pro, its Mac selection will be better than it has been in years.

In this article: apple, butterfly keyboard, editorial, gear, Intel, macbook air, macbook pro, personal computing, personalcomputing
All products recommended by Engadget are selected by our editorial team, independent of our parent company. Some of our stories include affiliate links. If you buy something through one of these links, we may earn an affiliate commission.