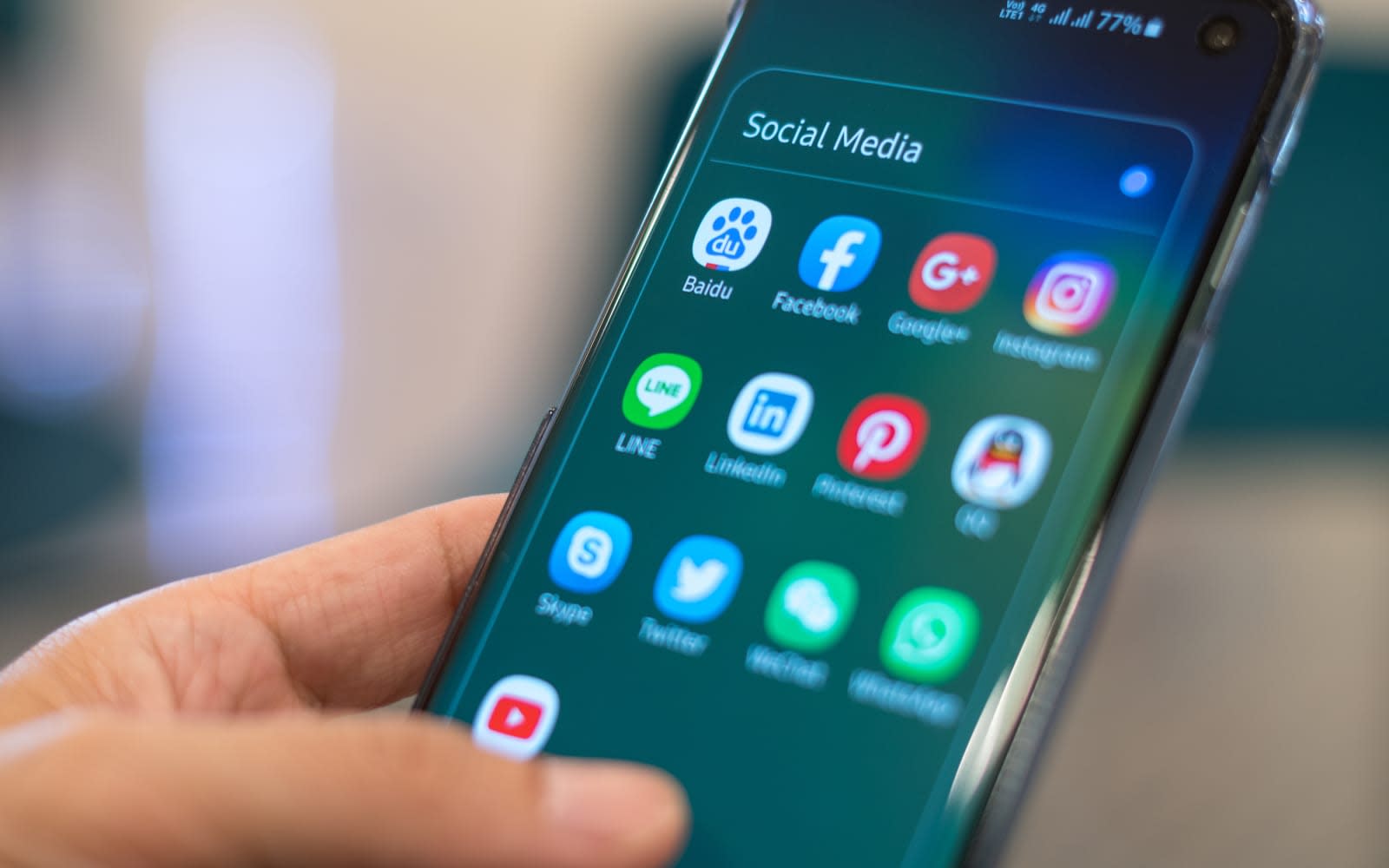 Google's latest changes to its Advanced Protection Program could create a headache for Android users who were downloading apps outside of the Play Store. Aside from a few exceptions, program participants will no longer be able to install third-party apps, TechCrunch reports.

Limiting third-party apps is understandable, as those often present greater risks and are not necessarily scanned for malware before approval, like Play Store apps. But restricting what users can do with their own devices is questionable. According to TechCrunch, users will be able to install apps from third-party stores that shipped on the device, and some apps will be available through the developer tool Android Debug Bridge. Third-party apps that are on the device already will not be removed, and they'll still receive updates.

You can expect these changes to roll out gradually to Android devices, and new malware protections for Chrome may arrive later this year.

Google Advanced Protection originally launched as a way to protect high-profile hacking targets, like celebrities and political figures, but it is available to anyone. Earlier this year, Google made it easier to sign up for the program. While the added security could be useful if you feel like two-factor authentication isn't enough, these new policies could be a reason to think twice before signing up.

In this article: Advanced Protection Program, android, apps, gear, google, Google Play Protect, hacking, malware, mobile, play store, security, third-party, covid-19
All products recommended by Engadget are selected by our editorial team, independent of our parent company. Some of our stories include affiliate links. If you buy something through one of these links, we may earn an affiliate commission.