The pair are responsible for the way movies, FX and VR looks today.
R. England|03.18.20
@rachel_england

Every industry has its own version of the Nobel Prize. Film has the Oscars, the internet has the Webby Awards, music has the AMAs. Computing machinery, meanwhile, has The Turing Award, and that's just been given to the two individuals responsible for shaping 3D animation into the slick movies we know today. Patrick Hanrahan and Edwin Catmull -- both pioneers of Pixar's animation technology -- have been named as this year's recipients of the prestigious prize, which has been running since 1966.

Catmull, a computer scientist and former president of Pixar and Disney Animation Studios, and Hanrahan, a founding employee at Pixar, have both been recognized for fundamentally influencing the field of computer graphics. Thanks to them, what were once blocky shapes made from polygons have been transformed into curved surfaces displaying mind-blowing detail. Pixar's Toy Story, released in 1995, was Hollywood's first fully computer-animated film and is the inspiration for the dozens of animated movies that have since followed -- none of which would have been possible without the work of Catmull and Hanrahan, who will share the $1 million prize. 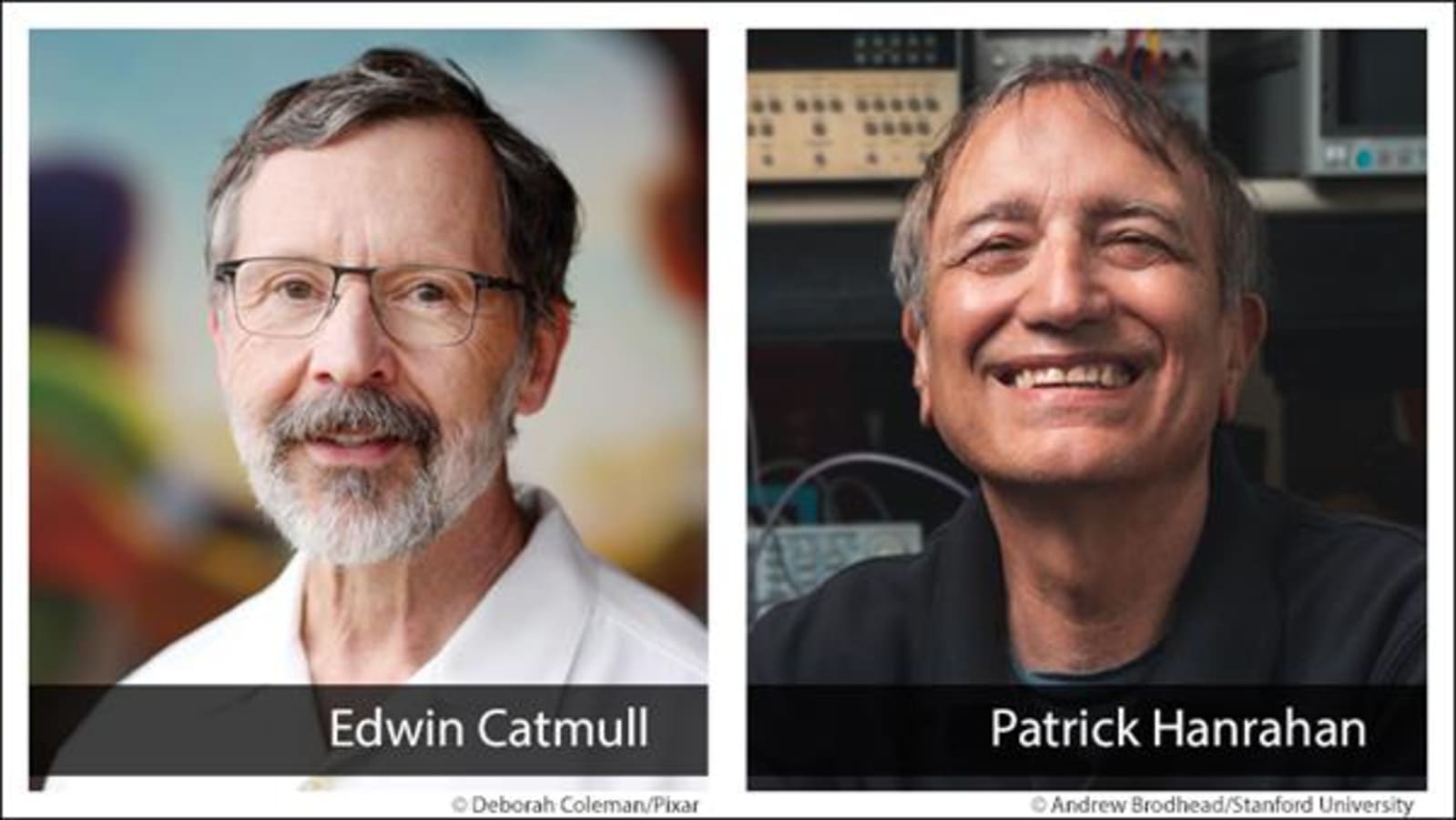 Their work influences not only animated movies, but Hollywood special effects, virtual reality and video games -- in fact, much of the entertainment we enjoy these days can be attributed to the Pixar pioneers.

"Because 3D computer graphic imagery is now so pervasive, we often forget what the field was like just a short time ago when a video game like Pong, which consisted of a white dot bouncing between two vertical white lines, was the leading-edge technology," said Jeff Dean, senior vice president at Google AI. "The technology keeps moving forward, yet what Hanrahan and Catmull developed decades ago remains standard practice in the field today -- that's quite impressive. It's important to recognize scientific contributions in CGI technology and educate the public about a discipline that will impact many areas in the coming years—virtual and augmented reality, data visualization, education, medical imaging, and more."