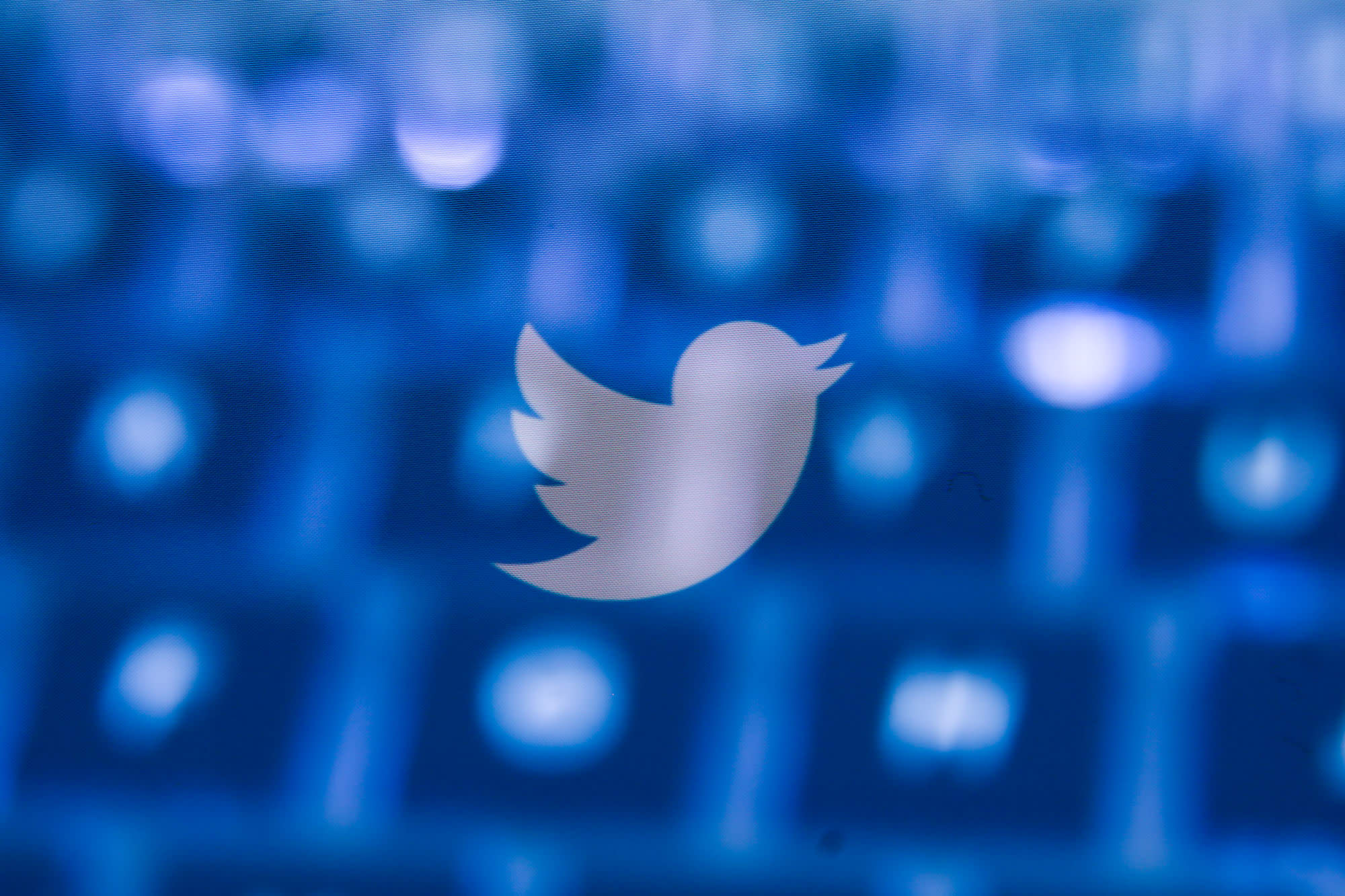 Twitter is ramping up its policies against coronavirus misinformation. The company will ban tweets perpetuating claims of fake cures and other specific information that could incite panic or harm official efforts to fight the pandemic.

Under the policies, the company will require users to remove tweets that deny "expert guidance," promote "fake or ineffective treatments," or share "misleading content purporting to be from experts or authorities."

Content that increases the chance that someone contracts or transmits the virus, including:
- Denial of expert guidance
- Encouragement to use fake or ineffective treatments, preventions, and diagnostic techniques
- Misleading content purporting to be from experts or authorities

Together, the new rules cover a wide variety of hoaxes and other forms of disinformation that have circulated on social media since the coronavirus pandemic began. For example, a viral list of "tips," purportedly from Stanford University (it wasn't), was widely shared on social media last week. The list was debunked multiple times, but many of the false claims made in the post — such as one that holding your breath for ten seconds can detect COVID-19 — are still cropping up on various platforms.

Twitter detailed several examples of the kinds of tweets that would be removed under the new rules, including the claim about holding your breath. Notably, the new policies also bar tweets that contain more generally-misleading claims, such as "COVID-19 does not infect children," or "social distancing is not effective." Also covered: "specific and unverified claims that incite people to action and cause widespread panic, social unrest or large-scale disorder," as well as "specific and unverified claims made by people impersonating a government or health official or organization."

The company notes it may remove tweets even if they are from parody accounts or "made in jest."

A Twitter spokesperson said that, for now, there isn't a way for individual users to report this type of content, and that the company is working with third-party partners to identify these claims. Twitter has also said it's using machine learning to combat coronavirus misinformation.

The crackdown arrives as social media platforms have come under pressure to take a more aggressive stance on coronavirus misinformation. And Twitter's actions come on the heels of announcements from Facebook, which plans to educate users about the importance of social distancing during the pandemic. Twitter and Facebook, along with several other major tech companies, also released a joint statement touting their commitment to fight fraud and misinformation.

In this article: coronavirus, covid-19, Disinformation, gear, health, internet, misinformation, social media, twitter
All products recommended by Engadget are selected by our editorial team, independent of our parent company. Some of our stories include affiliate links. If you buy something through one of these links, we may earn an affiliate commission.