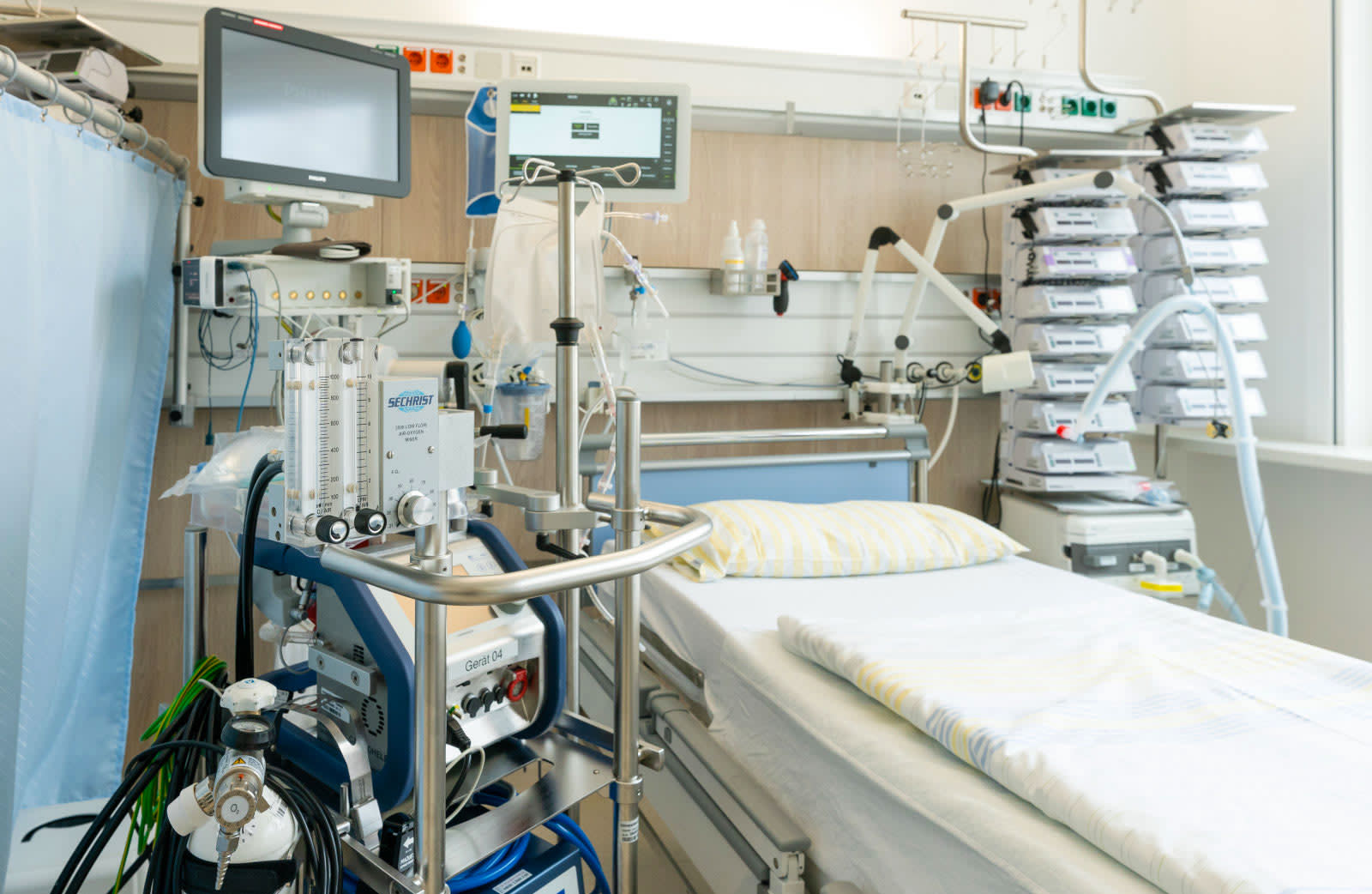 Addressing concerns that the US lacks sufficient ventilators to effectively tackle the COVID-19 pandemic is, fundamentally, all about right to repair. That's the argument put forward by Nathan Proctor, head of the Right to Repair campaign at the US Public Interest Research Group. He says that a lack of devices can, and will, be exacerbated when hardware begins to break down with no easy options to fix them. In a statement, he calls for device manufacturers to release all repair documentation for essential medical kit.

"In order to keep equipment that is critical to treat COVID-19 working with the least possible downtime, medical device manufacturers should immediately release all repair documentation and software, schematics and manuals for that equipment, especially ventilators." said Proctor. He added that the statistics show that independent repair, not conducted by a technician authorized by the company, is safe. And that, where personnel are stretched and medical equipment overtaxed, it could mean the difference between life and death.

Currently, iFixit, which has often partnered with the PIRG on its own right to repair campaigns, has begun building a catalog of ventilator service manuals. In a statement, the company's Kyle Wiens says that during other crises -- like the 2017 Las Vegas shootings -- ventilator access was a problem. He added that, if there is a crisis in the US, there's a risk of machines failing en-masse, with people powerless to fix them. That's why the company is asking people in the medical community to share service manuals and information about how the technology is used in hospitals.

The PIRG doesn't name the event that likely motivated its intervention, but it was likely inspired by the events unfolding in Italy. An Italian hospital was overwhelmed with patients needing ventilators, each one requiring a valve that can only be used for eight hours at a time. With the valves in short supply and no fresh stock available, the hospital was put in touch with a local 3D-printing company. Its engineers took one of the valves and reverse-engineered a version in just three hours that could be 3D-printed. Unfortunately, the company that made the valves originally refused to make the designs available, and has threatened legal action.

It's likely that the next few months will be a flashpoint between right to repair advocates and companies fighting the push for new legislation. The battle has been brewing for a while, with gadget fans saying that major tech companies have prevented repair technicians from keeping devices working for longer. It's also impacted industries like farming, where John Deere uses restrictive technology to prevent unauthorized maintenance. Given Europe's push for far broader right to repair legislation, it'll be interesting to see what happens on this side of the Atlantic.

Update Mar 19th, 9:57am ET: The word respirator was used in the first paragraph instead of ventilator. We regret the error.

In this article: Coronavirus, COVID-19, gear, Medical Equipment, medicine, Nathan Proctor, PIRG, Repair, Right To Repair, tomorrow
All products recommended by Engadget are selected by our editorial team, independent of our parent company. Some of our stories include affiliate links. If you buy something through one of these links, we may earn an affiliate commission.