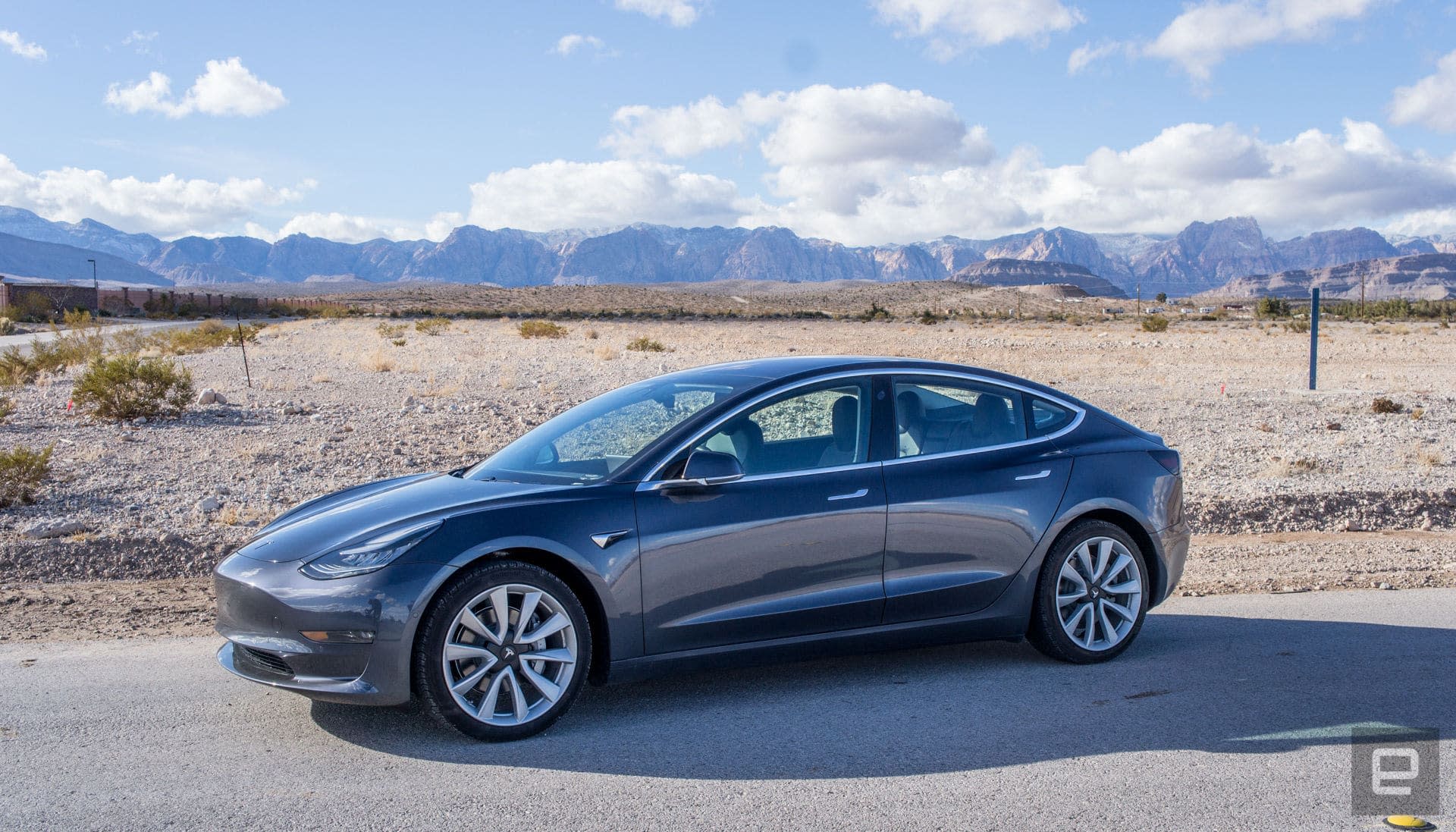 The National Transportation Safety Board (NTSB) has published its final report on the fatal 2019 crash that involved a collision between a Tesla Model 3 and a semi-truck in Delray Beach, Florida. And while the NTSB puts blame for the accident first and foremost on the driver of the semi-truck, it also criticizes Tesla.

The report says one of the contributing factors to the crash was that Tesla's Autopilot software wasn't designed to handle the type of road conditions it encountered the night of the collision. The five-mile stretch of highway where the Delray Beach crash occurred has approximately 34 intersections and private driveways where cars can join traffic. The agency says Tesla's analysis found Autopilot didn't treat the truck as a "threat" as it moved into the path of the Model 3 because it was designed to navigate highways with limited access where crossing traffic isn't an issue. Had the Model 3 driver not been able to turn on Autopilot in that specific instance or had the system made sure they paid attention to the road, the accident may have been avoided.

"Contributing to the crash was the operational design of Tesla's partial automation system, which permitted disengagement by the driver, and the company's failure to limit the use of the system to the conditions for which it was designed," the report says.

The agency also had some choice words for the National Highway Traffic Safety Administration (NHTSA). It once again criticized the regulator for not developing a way to ensure automakers include the right safety features in their Level 2 autonomous vehicles. The NHTSA can issue recalls for unsafe vehicle tech, something the NTSB can't do.

The NTSB was similarly critical of Tesla last month when it announced the initial findings of the crash that killed Apple developer Walter Huang. At the time, it said it had contacted automakers as far back as 2017 about making autonomous driving systems harder to misuse. "Sadly, one manufacturer has ignored us, and that manufacturer is Tesla," said NTSB chair Robert Sumwalt. "We ask that recommendation recipients respond to us within 90 days. That's all we ask. But it's been 881 days since these recommendations were sent to Tesla and we've heard nothing. We're still waiting."

In this article: autopilot, crash, electric car, electric vehicle, ev, gear, model 3, nhtsa, ntsb, safety, tesla, transportation
All products recommended by Engadget are selected by our editorial team, independent of our parent company. Some of our stories include affiliate links. If you buy something through one of these links, we may earn an affiliate commission.