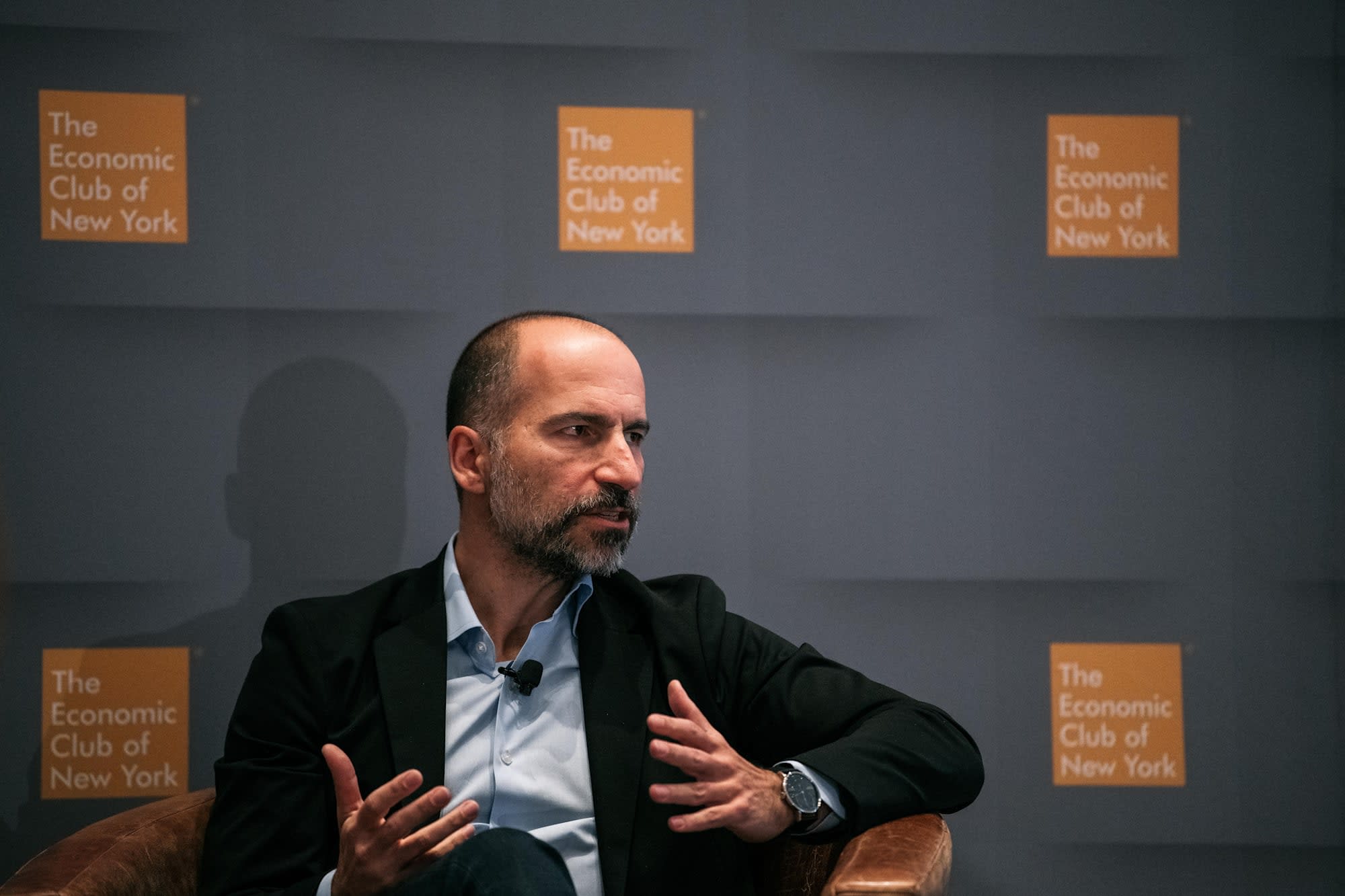 In a letter to President Donald Trump, Uber CEO Dara Khosrowshahi has called on US lawmakers to include the company's drivers and delivery workers in the coronavirus stimulus package the government is currently negotiating. In the same letter, he also called on both Democrats and Republicans to pass new legislation that would allow contractors to access more public benefits without classifying them as employees.

"My goal in writing to you is not to ask for a bailout for Uber, but rather for support for independent workers and, once we move past the immediate crisis, the opportunity to legally provide them with a real safety net going forward," Khosrowshahi said in the letter.

Ride-hailing drivers have been particularly hard hit by the coronavirus pandemic. Khosrowshahi recently told investors the company's ride volume has decreased by as much as 60 to 70 percent in cities like Seattle. Earlier this month, Uber said it would provide its drivers up to 14 days of financial assistance if they're unable to work because of a COVID-19 diagnosis or quarantine.

1/2 My request of America's leaders: make sure @Uber drivers & delivery people, along with all independent workers in the gig economy and beyond, get immediate protection and support in COVID-19 stimulus packages 👉https://t.co/SKBlOubxyY pic.twitter.com/U2xHPxQmyh

However, Khosrowshahi's appeal isn't entirely altruistic. In the second part of the letter, he asks the government to provide more protections to contractors. "Put simply, our laws should protect all workers, not just one type of work," he writes. "I urge you to act quickly to provide protections for independent workers, and in your ongoing efforts to consider legislative action on a 'third way' that would update our labor laws to remove the forced choice between flexibility and protection for millions of American workers."

Uber has consistently resisted legislation that would push the company to treat its workers as regular employees. Late last year, it sued California in an attempt to block AB5, a law that makes it harder for companies to classify workers as contractors. A federal mandate on the topic would be hugely advantageous to the company's business model.

In this article: coronavirus, covid-19, drivers, gear, gig workers, medicine, politics, ridesharing, transportation, Uber
All products recommended by Engadget are selected by our editorial team, independent of our parent company. Some of our stories include affiliate links. If you buy something through one of these links, we may earn an affiliate commission.