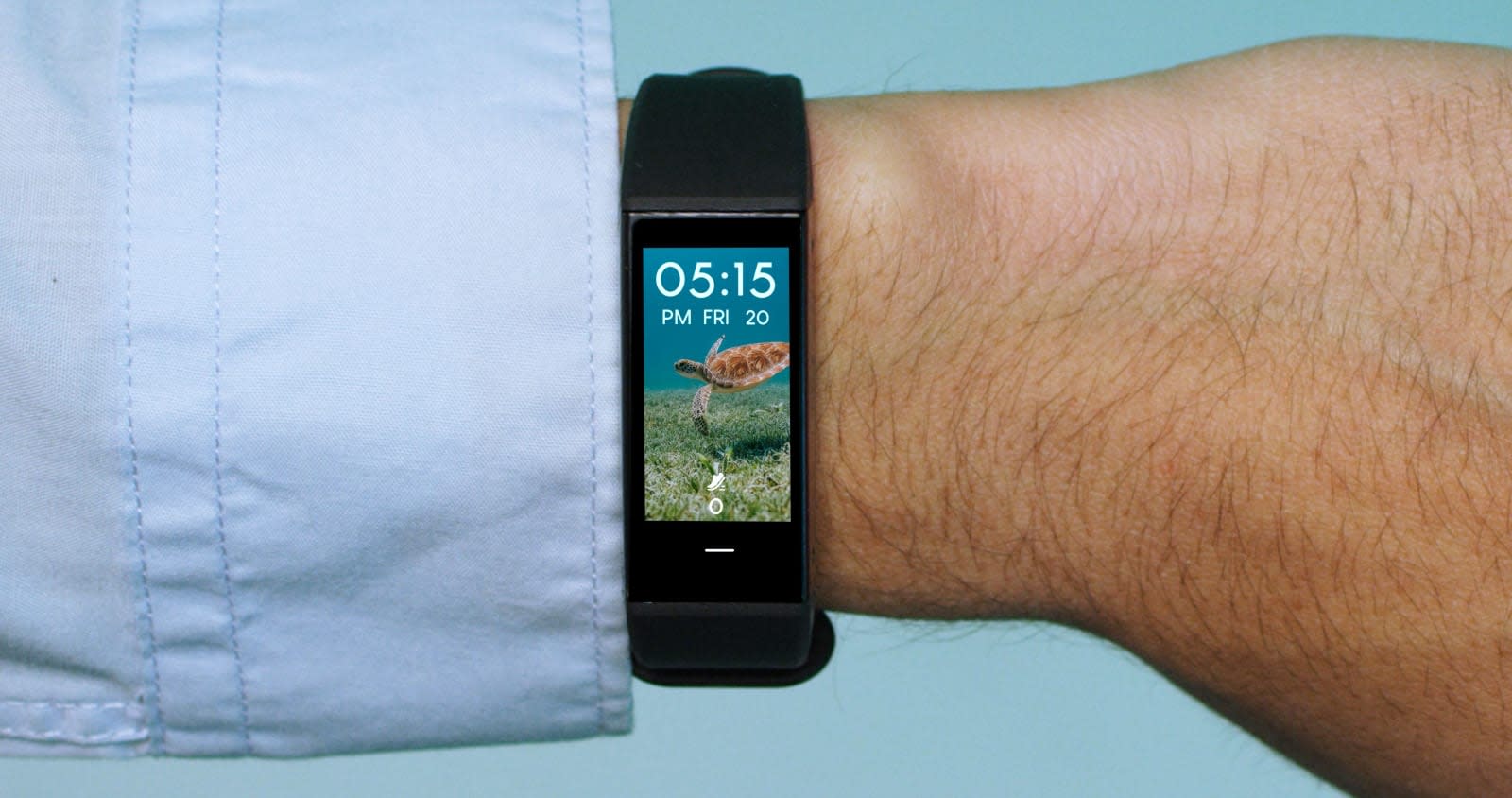 Smart home security company Wyze announced last month its plans to launch an Alexa-supported fitness tracker, among other products. Now, the wearable -- simply called the Wyze Band -- has arrived, and is available now as part of an early access launch, and to the general public from April.

As we already knew from last month's first look, the band lets users control other Wyze devices (and will work with future products, too). It comes with Alexa built in, so you can control other stuff around the house, plus a high resolution (120 x 240) AMOLED touch screen, a 10-day battery life, a phone finder function and water resistance of up to 50 meters for 10 minutes. There's also sleep and a heart-rate tracking functions, too.

Also launching today is the Wyze Scale, a smart body composition analyzer that measures body fat, lean body mass, heart rate and other metrics. It's compatible with Apple Health and Google Fit right out of the box, with Fitbit and Samsung Health support coming soon. You don't have to use it with an app, as it'll display relevant data on its own screen and comes with auto-recognition and syncing for up to eight users, although it can also take one-off measurements for unlimited guests.

Like the company's security camera, the Wyze Band and Wyze Scale are budget friendly at $25 and $20, respectively. Early access sales will be available in the Wyze app and via Wyze.com, with general sales extending to Amazon.com a month later. As previously noted, however, they could be a more challenging sell for Wyze following its major data breach last year.

In this article: activity, Alexa, band, fitness, gear, heart rate, security, sleep, tracker, wearables, Wyze
All products recommended by Engadget are selected by our editorial team, independent of our parent company. Some of our stories include affiliate links. If you buy something through one of these links, we may earn an affiliate commission.