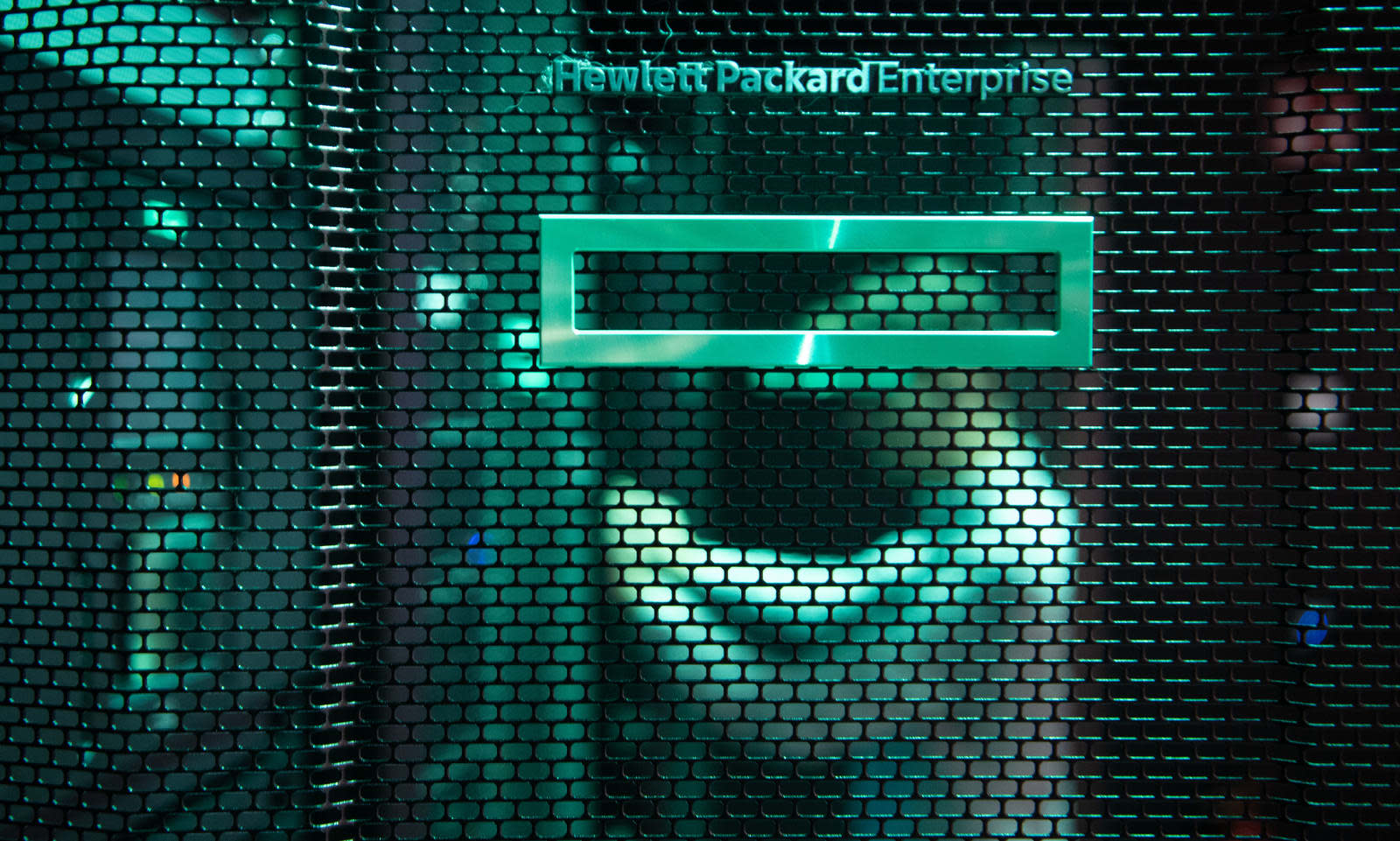 Hewlett Packard Enterprise (HPE) has warned that certain SSD drives could fail catastrophically if buyers don't take action soon. Due to a firmware bug, the products in question will be bricked exactly 40,000 hours (four years, 206 days and 16 hours) after the SSD has entered service. "After the SSD failure occurs, neither the SSD nor the data can be recovered," the company warned in a customer service bulletin.

This type of issue would be terrible for consumers, but it's catastrophic for the enterprises that buy such drives. According to HPE's product description, they're designed for "big data analytics, cloud computing, active archiving, database applications and data warehousing." HPE sold them as standalone drives, but also as part if its HPE ProLiant, Synergy and other storage products.

A failure would be particularly disastrous in large RAID systems where the drives are usually used. Normally, the data is still protected in a RAID even if one or several drives fail. However, RAIDs are usually built with new drives purchased all at once, and as HPE pointed out, "SSDs which were put into service at the same time will likely fail nearly simultaneously." If that were to happen, companies would lose huge amounts of data.

The drives in question are 800GB and 1.6TB SAS models and storage products listed in the service bulletin here. It applies to any products with HPD7 or earlier firmware. HPE also includes instructions on how to update the firmware and check the total time on the drive to best plan an upgrade. According to HPE, the drives could start failing as early as October this year.

In this article: business, data loss, firmware, gear, Hewlett Packard Enterprise, hp, HPE, personal computing, personalcomputing, SAS, SSD
All products recommended by Engadget are selected by our editorial team, independent of our parent company. Some of our stories include affiliate links. If you buy something through one of these links, we may earn an affiliate commission.