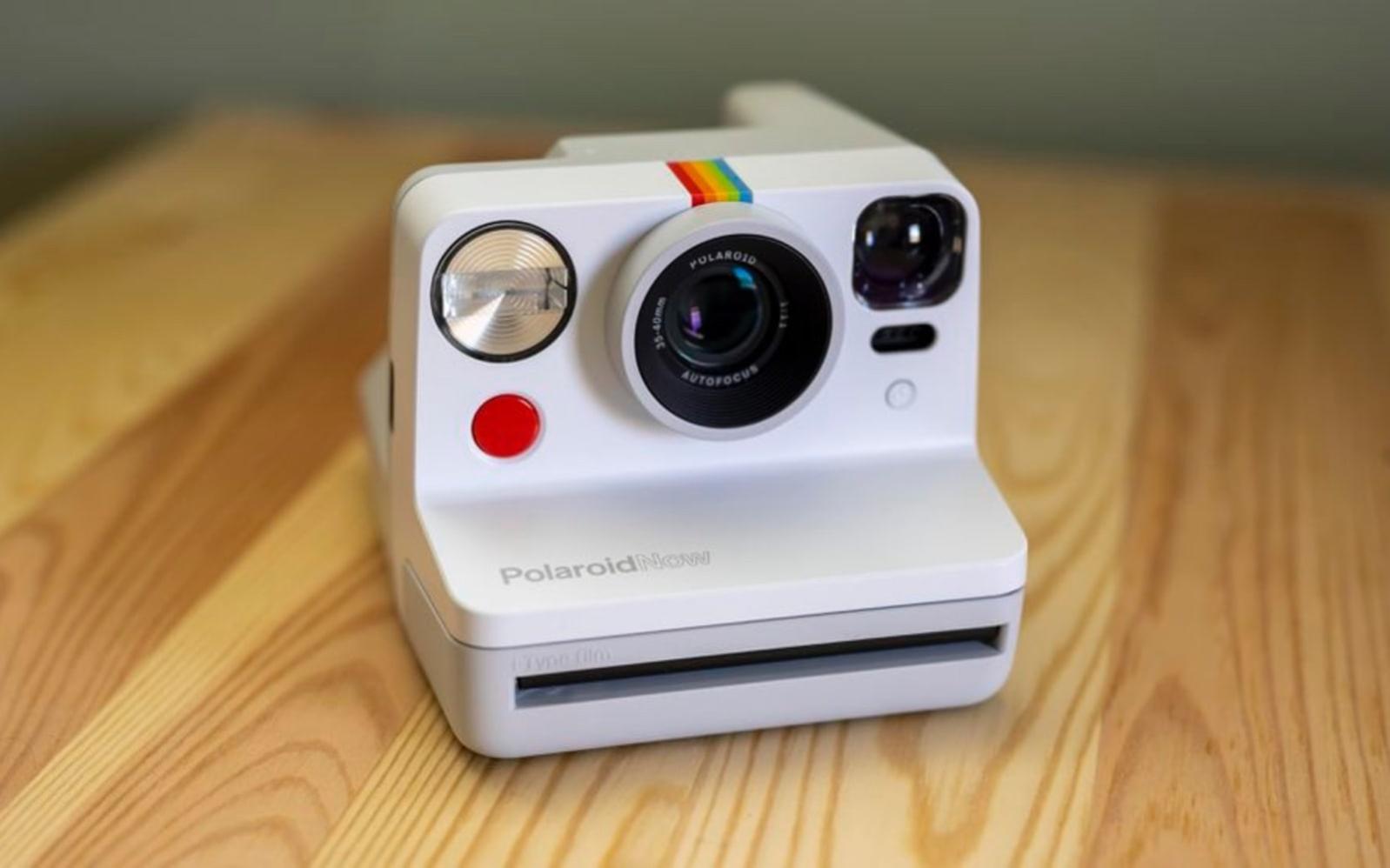 More than a year after Polaroid Originals gave us the OneStep+, it's ready to share another old-school, analogy camera: the Polaroid Now. This time around, Polaroid Originals has traded the dual lenses for a new autofocus lens, and it has stripped away some of the connectivity features, like those that made remote selfies possible.

Previously, with the OneStep+, you could switch between the two lenses (portrait and landscape) by hitting a physical toggle on the top of the camera. The Now offers to do that on its own. Its autofocus system detects the subject and then slides in a 35mm or 40mm lens based on how far away the subject is. But as some testers, like The Verge, found, the autofocus system can't always be trusted to select the subject correctly.

The Now also lacks what was a big selling point for the OneStep+. The predecessor could be paired with a smartphone or tablet via Bluetooth, so you could take pictures (selfies) remotely and select different modes, like double exposure, via your device. The Now loses that connectivity. Instead, it offers a new button. Press it once for the self-timer, and press it twice to activate the double-exposure mode.

Polaroid Now uses the same i-Type film, and an LED counter on the back tells you how many shots are left in the eight-print pack, CNET explains. Polaroid Originals claims the battery will last for up to 15 packs of film on a single charge -- it's rechargeable via a Micro USB port.

The camera should be available on the Polaroid website soon for $99 (about $60 less than the OneStep+). It's available in black and white, and for a limited time, you can also get it in red, orange, yellow, green and blue. You'll notice that the body is a bit more rounded than the OneStep+ and OneStep 2, which could make it more comfortable to hold.

While we haven't gotten our hands on the Polaroid Now yet, the reviews aren't all great. According to The Verge pictures tend to be blurry, the autofocus lens isn't exactly reliable and the film takes 10 to 15 minutes to process. So, at roughly $2 per shot, there's an expensive learning curve and some significant drawbacks.

In this article: analog, autofocus, camera, cameras, double exposure, film, gear, landscape, lens, polaroid, polaroid now, polaroid originals, portrait, self-timer
All products recommended by Engadget are selected by our editorial team, independent of our parent company. Some of our stories include affiliate links. If you buy something through one of these links, we may earn an affiliate commission.