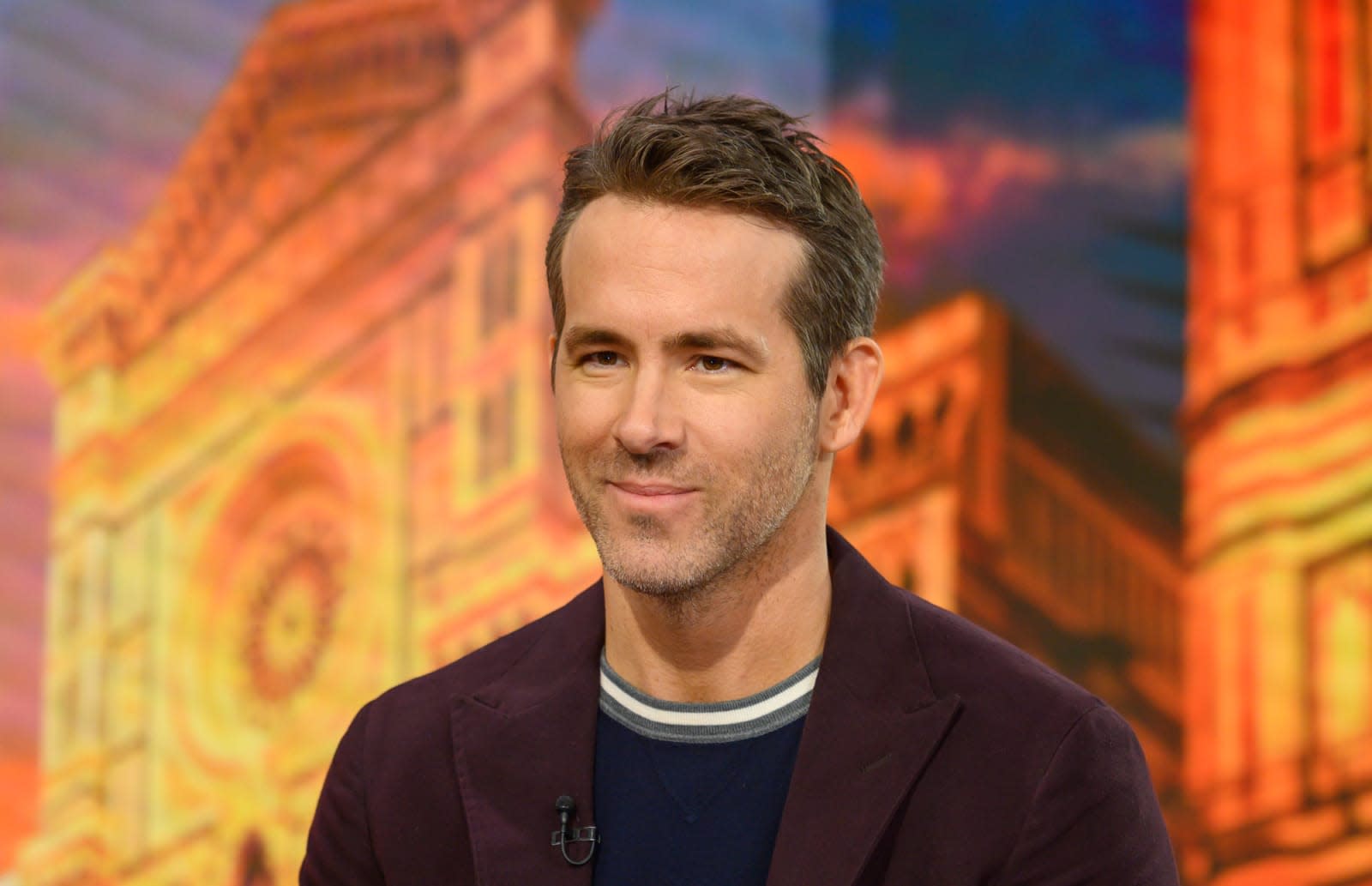 After the massive success of Stranger Things, Netflix is delving back into '80s culture for another of its upcoming projects. It's developing a live-action movie based on the classic arcade game Dragon's Lair (which the Stranger Things kids actually play in the show's second season).

🐉⚔️HEAR YE, HEAR YE⚔️🐉
Netflix is developing a live action feature adaptation of the legendary 80s arcade game Dragon's Lair. @VancityReynolds is in talks to play noble Knight Dirk the Daring, on his quest to rescue Princess Daphne from the titular dragon.

Netflix says it's in talks with Ryan Reynolds, who has worked on a couple of other flicks for the company, to produce and star as Dirk the Daring. As in the game, the knight will go on a quest to save Princess Daphne from the aforementioned dragon. Daniel and Kevin Hageman -- who count The Lego Movie, Scary Stories to Tell in the Dark and an upcoming animated Star Trek series among their credits -- are writing the script.

There have been other attempts to make a Dragon's Lair movie, but now Netflix has the rights, it might finally happen. We all know Hollywood doesn't exactly have a stellar track record of turning games into excellent movies. However, Dragon's Lair has a simple, classic story that could translate well to film.

In this article: adaptation, av, dragon's lair, dragon'slair, dragons lair, dragonslair, film, movie, netflix, ryan reynolds, ryanreynolds, streaming, news, gaming
All products recommended by Engadget are selected by our editorial team, independent of our parent company. Some of our stories include affiliate links. If you buy something through one of these links, we may earn an affiliate commission.