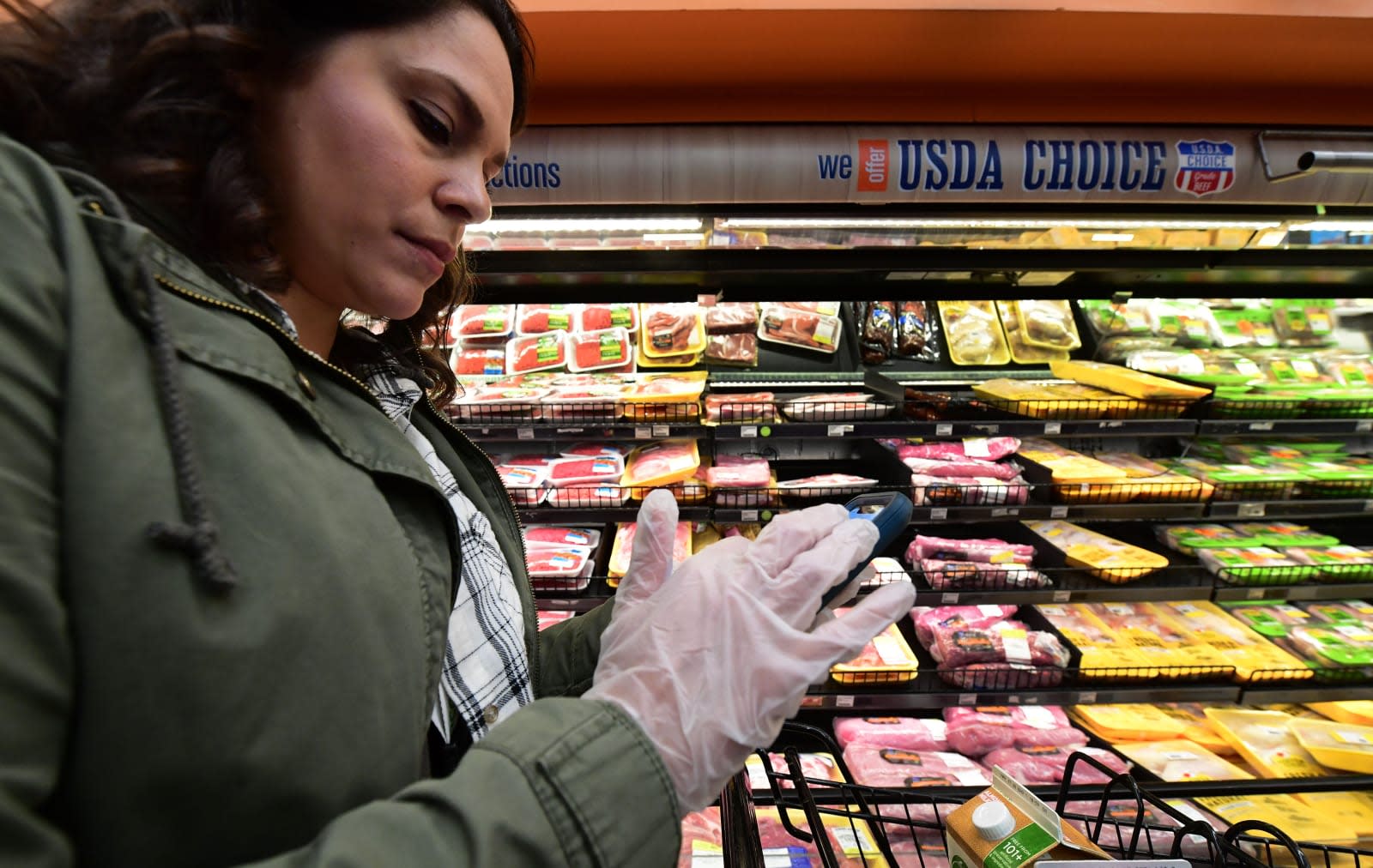 Instacart hasn't had success trying to avert a strike over a lack of COVID-19 protections. The Gig Workers Collective has declared that a shopper strike is "still on" after asserting that Instacart's concessions were inadequate. A change that sets the tip default to a customer's previous amount will likely offer "no meaningful benefit," the shoppers said, as that previous amount will frequently come from the pre-outbreak era. There's still no sick pay for workers who have to stay home due to health conditions that put them at high risk. The company also left hazard pay "completely unaddressed," according to the objectors -- an average pay per order of less than $10 still leaves shoppers "risking their lives for pocket change."

The service did say it had sourced hand sanitizer that would ship next week, but workers saw this as indicative of Instacart dragging its heels. Shoppers said they had been asking for sanitizer for "many, many weeks," but the company was only now conceding to this demand.

We've asked Instacart for comment on the decision to continue with the strike.

It's not certain how many workers are participating in the measure, but it might have a tangible impact. Instacart is already struggling to cope with the surge in demand from customers determined to avoid grocery store trips that could increase the risk of virus infections, and losing even some of those workers to a strike could exacerbate the situation. The question is whether or not the impact will prompt further changes, especially when Instacart has upward of 300,000 new workers on the way.

In this article: business, coronavirus, covid-19, food, food and drink, food-and-drink, foodanddrink, gear, gig economy, gig workers, gig workers collective, groceries, instacart, internet, labor, labor rights, medicine, services, strike
All products recommended by Engadget are selected by our editorial team, independent of our parent company. Some of our stories include affiliate links. If you buy something through one of these links, we may earn an affiliate commission.