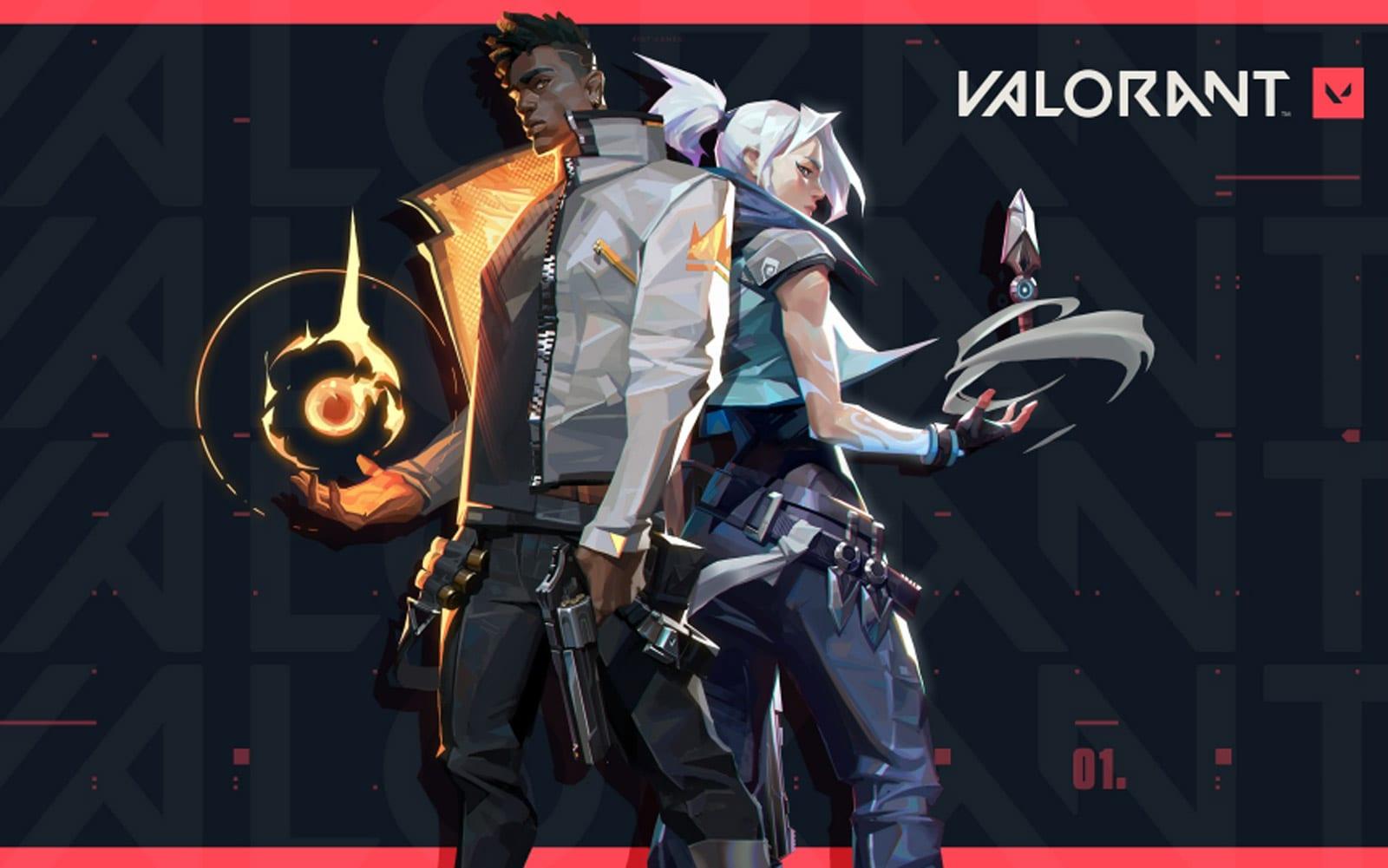 If you've been patiently waiting for a chance to play Riot's new competitive first-person shooter, you won't have to wait much longer to see what the League of Legends studio has been working on in secret all these years. The Valorant closed beta starts on April 7th in the US, Canada, Europe, Turkey and Russia, with expanded availability to come in the months leading up to the game's official launch sometime this summer.


To enter the closed beta, you'll need to sign up for a Riot account, link it to Twitch and then watch people stream the game for a chance to get an invite. At the moment, the game is a PC exclusive. But with modest requirements across the board, don't let that discourage you from trying to get into the closed beta if you're interested.

To play Valorant at 30 frames per second, Riot says you'll want a computer with at least an Intel Core 2 Duo E8400 processor and an integrated HD 3000 graphics card. Basically, almost any PC made in the last decade or so should be able to run the game. Playing the game at 60 and 144 frames per second won't require cutting edge hardware either. At the top end, Riot says a computer with an Intel Core i5 4460 processor, GeForce GTX 1050 Ti GPU and 4GB of RAM will do the trick. That said, even something like a seven-year-old GeForce GT 730 will get you to 60 frames per second.

The closed beta should be a good opportunity for people to see what Valorant is all about and whether it stands out in a crowded field that includes behemoths like Counter-Strike: Global Offensive and Rainbow Six Siege.

In this article: av, first person shooter, gaming, hero shooter, personal computing, personalcomputing, Riot, Riot Games, shooter, valorant, video games
All products recommended by Engadget are selected by our editorial team, independent of our parent company. Some of our stories include affiliate links. If you buy something through one of these links, we may earn an affiliate commission.