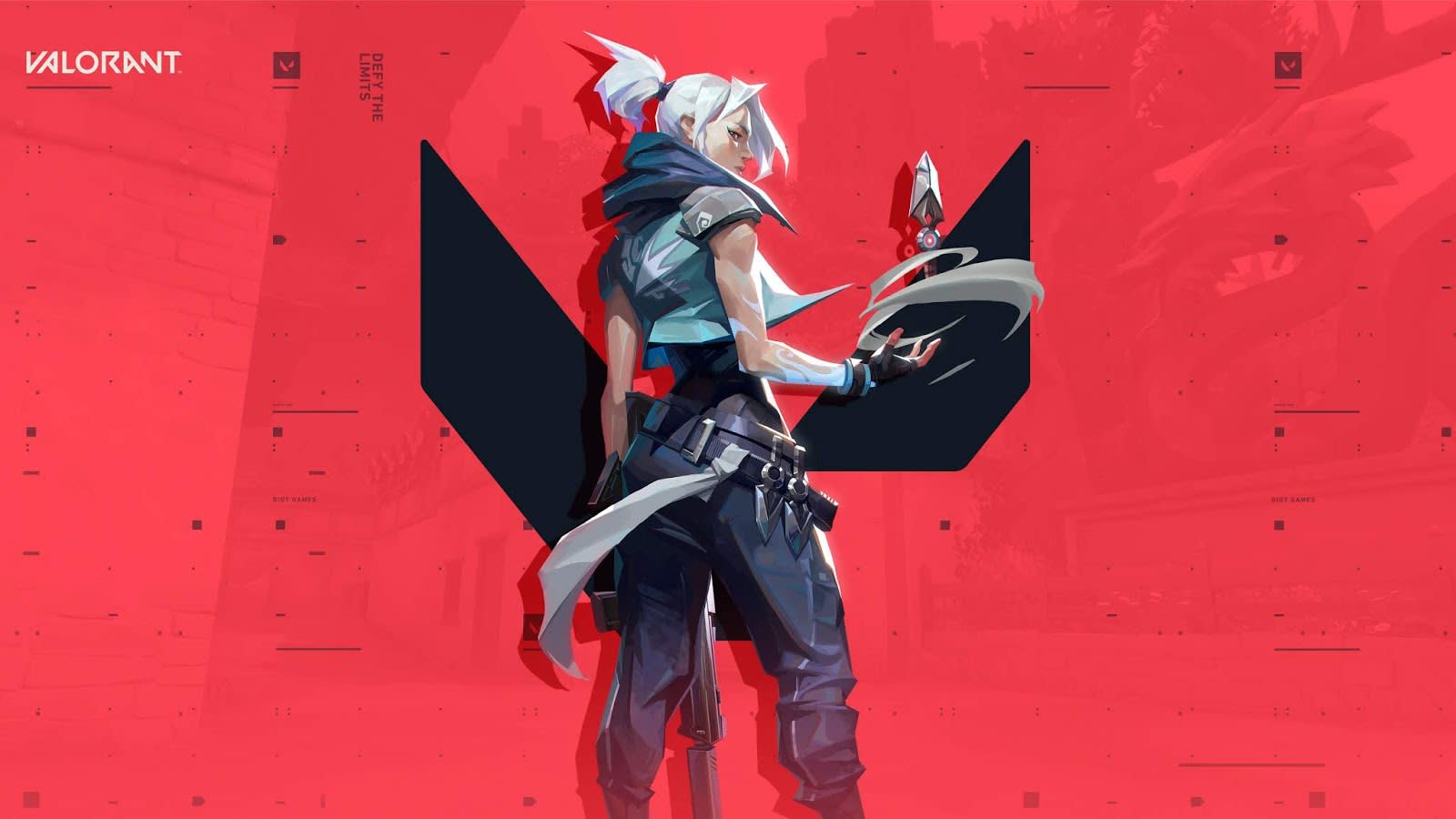 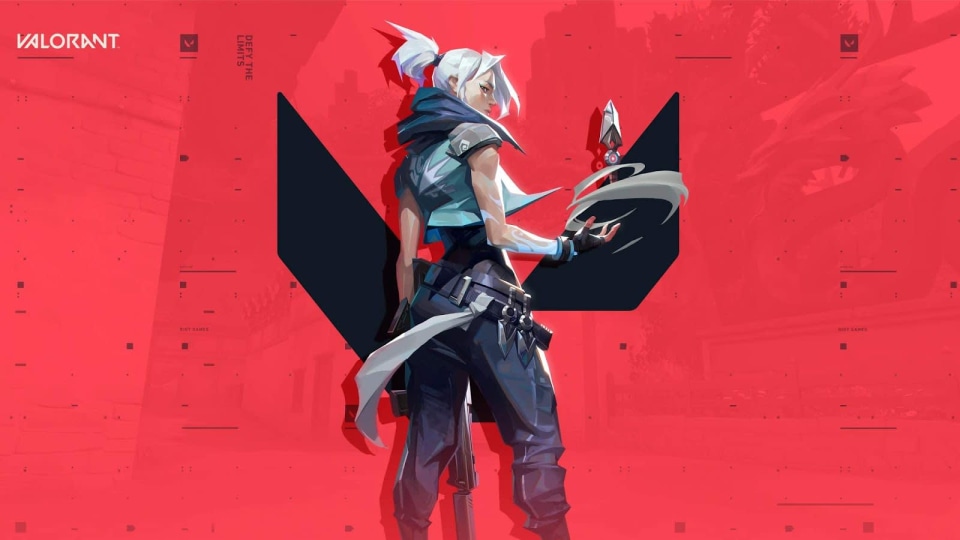 Riot's foray into the highly-competitive first-person shooter genre finally has a name: Valorant. The eight-letter word isn't too surprising given it leaked with a bunch of other details last week. Still, it beats the 'Project A' codename that we've all been forced to use since the title was announced last October. A teaser video and the official Valorant site confirm that the online-focused five-on-five shooter will launch sometime this summer.

As Eurogamer reports, Riot is positioning the game as a vibrant alternative to Counter-Strike: Global Offensive. The art style screams Overwatch, but the gameplay is noticeably different. Combat leans heavily on gunplay, for instance -- every Agent uses real-world weapons and most of their base-level abilities are designed to complement them. Jett, for instance, throws out vision-obscuring Cloudburst fog, while Brimstone can request a Stim Beacon that gives all nearby players rapid fire. Ultimate abilities, meanwhile, are a little more fantastical: Jett gains several throwing daggers during Blade Storm, for example, while Sova shoots out deadly Hunter's Fury energy blasts. (Check out Polygon for a full breakdown of the Agents.)

Four maps will be available at launch, according to Eurogamer, with at least one mode that tasks you with attacking and defending different control points. Matches will take roughly 30 minutes, but can obviously go for longer if you're stuck in a particularly tense shootout or back-and-forth power struggle. On the official Valorant website, Riot Games is quick to emphasize the title's technical performance, which will be critical if the developer wants to pull players away from Counter-Strike: Global Offensive.

"128-tick servers, at least 30 frames per second on most min-spec computers (even dating back a decade), 60 to 144 FPS on modern gaming rigs, a global spread of datacenters aimed at <35ms for players in major cities around the world, a netcode we've been obsessing over for years, and a commitment to anti-cheat from day one," the site promises.

Crucially, Valorant doesn't appear to be set in the League of Legends universe. That's a big departure from Teamfight Tactics, an auto-battler mode offered inside League of Legends, its newly-launched Legends of Runeterra card game, and upcoming Riot Forge projects including Ruined King and Conv/rgence, which allow external developers to use the League of Legends license. It's a big gamble for Riot, but one that could pay off handsomely if the game takes off and, perhaps more importantly, becomes an esport that can challenge other shooters including Counter-Strike: Global Offensive, Call of Duty, Overwatch and Rainbow Six Siege.

In this article: art, first person shooter, gaming, hero shooter, Riot games, shooter, Valorant
All products recommended by Engadget are selected by our editorial team, independent of our parent company. Some of our stories include affiliate links. If you buy something through one of these links, we may earn an affiliate commission.